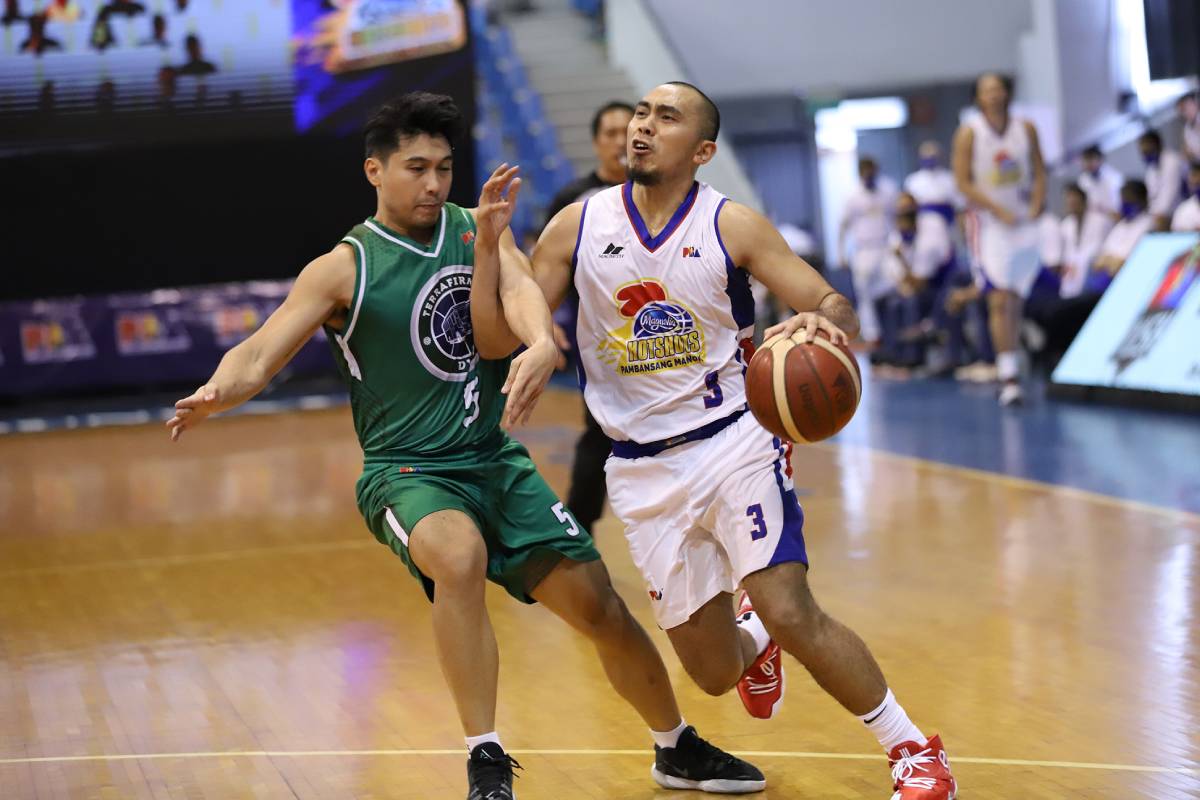 Paul Lee was sterling once again with 29 points, 20 of which came in the first half, spiked by five triples as he led the way for the Hotshots en route to collecting their third straight victory that moved them near the quarterfinals.

Rome Dela Rosa produced 17 points; Ian Sangalang made 16 points and 10 rebounds, as Jackson Corpuz chimed in 10 markers and six boards as it was the team’s frontliners that shone bright this time around.

Magnolia actually went down by 10 past the midway mark of the second period but immediately wiped it out to take a 48-46 edge at the break, and that got the whole crew going — much to the frustration of Terrafirma.

The Hotshots opened the third canto with a 12-2 run for a 60-48 lead before unloading a 9-2 blitz to finish the quarter with a 76-60 advantage, and they would never let up since as they sent their foes winless in seven games.