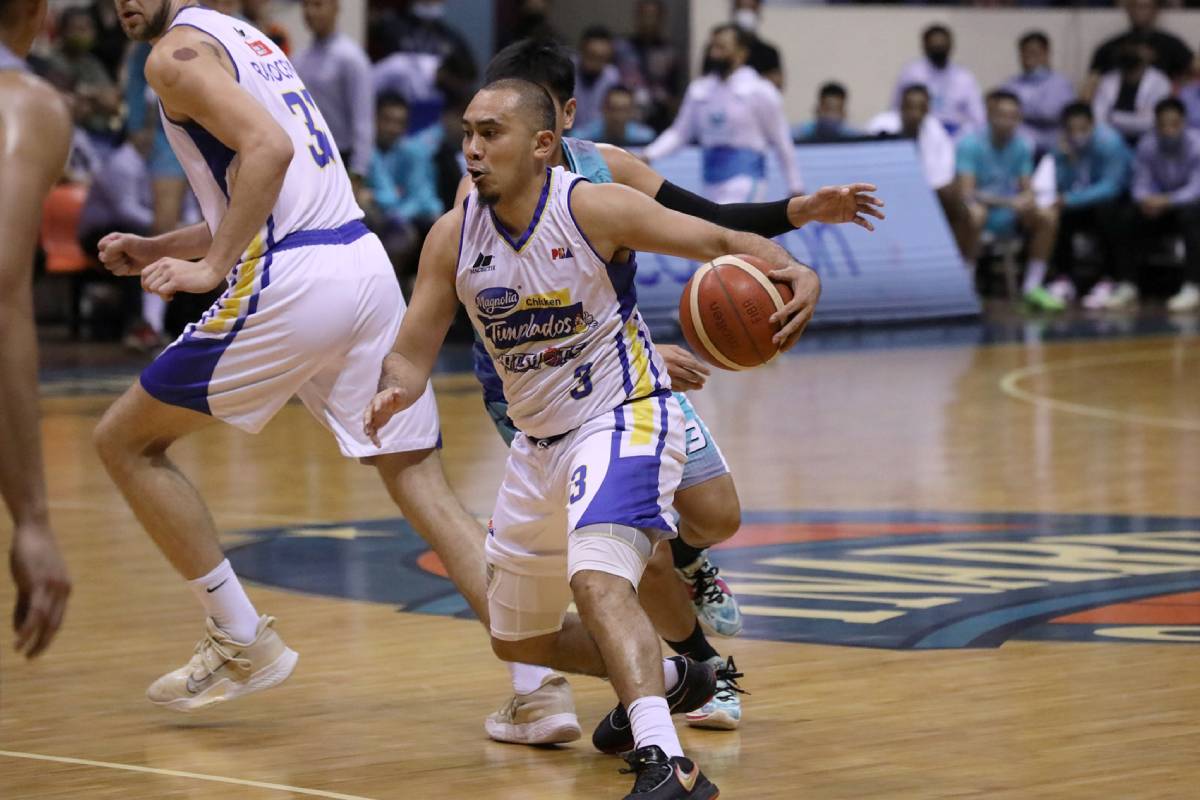 Paul Lee hopes that Magnolia can devise an effective defensive plan against Bay Area as the two best teams of the ongoing PBA Commissioner’s Cup figure in a highly-anticipated match-up on Saturday at the Philsports Arena.

The one-time BPC is aware of how the Dragons have been playing thus far with Myles Powell back in tow and that’s exactly where his worry stems from, offering that the guest team has become much faster with the ex-NBA guard.

The third to clinch a quarterfinal spot, Magnolia is coming in as the no. 1 seed with an 8-1 record, and doesn’t have any plan whatsoever of stopping as it aims to bolster its bid of a coveted Top Two finish against Bay Area.

But it surely won’t be an easy task to accomplish as the Hotshots will have to get past the very same team that’s sitting just right behind them. The first to reach the quarters, the Dragons boast of an 8-2 slate.

And a big reason behind the new ball club’s resurgence of sorts is Powell, who was brought back in lieu of fellow ex-NBAer Andrew Nicholson.

The 25-year-old gunslinger led the team to a 4-0 start, and has starred once again in their dominant wins against Rain or Shine and NLEX.

Their 120-87 rout of the Elasto Painters saw him drop 50 in just three quarters, showing no rust even if he was out for about a month. Then he fired 36 in a full line just two nights later in their 118-98 mauling of the Road Warriors.

Powell is undefeated still with Bay Area, who suffered both of its losses with the 32-year-old Nicholson although the latter was as productive also with gaudy averages of 38.5 points on 53.1-percent clip, on top of 11.5 rebounds. 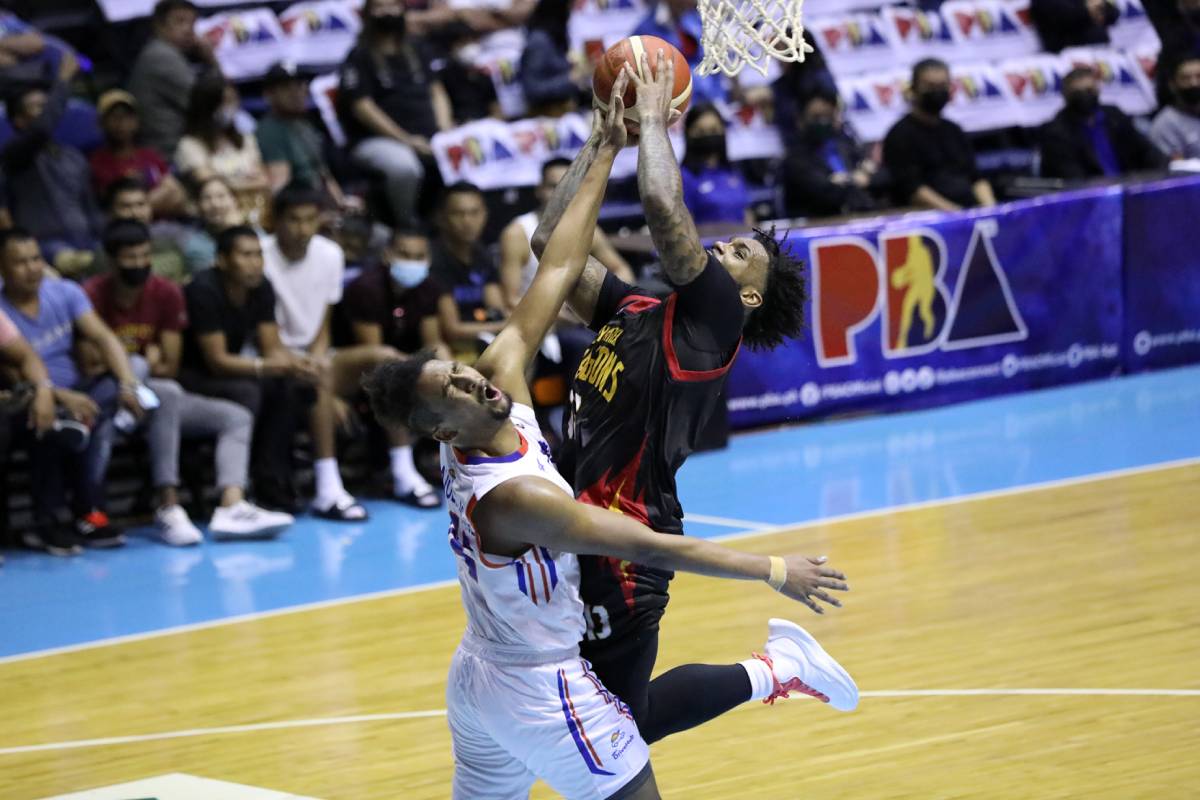 Much awaited as well is Lee and Powell going head-to-head in a clash of prolific scorers, but the 33-year-old would want to get ready for it defensively.

That’s because defense is what the Hotshots of coach Chito Victolero have become known for and that’s what they will always bank on, Lee said.