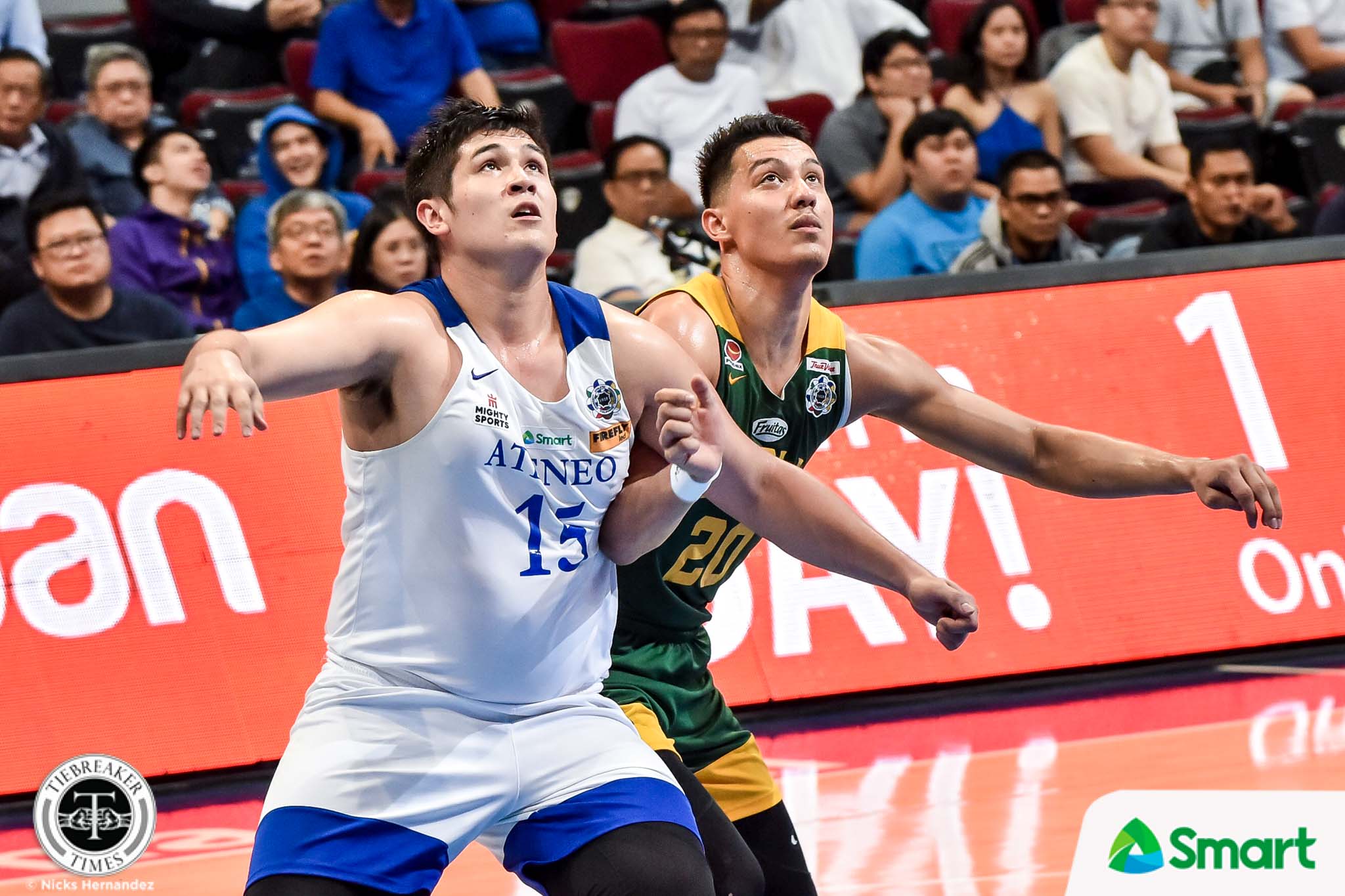 With a few minutes added to his usual playing time, Pat Maagdenberg made the most of his situation as he embraced Ateneo head coach Tab Baldwin’s ‘next man up’ mentality.

Maagdenberg, who averaged just five minutes of play in the Blue Eagles’ previous outings, logged exactly 12 minutes and seven seconds in Ateneo’s 65-55 victory over the FEU Tamaraws on Tuesday.

The Fil-Kiwi student-athlete — who had sat out the last two years — tallied his UAAP career-high of nine points on a perfect 4-of-4 clip from the field. He also grabbed four rebounds in the process.

Still, he’s just glad to finally have the chance and help out his squad inside the court.

“This performance, I’ll look back on it and I’ll say it’s one of my better games.

“Definitely a confidence booster for myself,” said the 6-foot-4 stocky forward, who had norms of 1.63 points and 1.63 rebounds before the match.

“But in terms of playing within the system, it’s just the next man up mentality that we have in the team. We preach that all the time. I guess today was my day to step up from the bench,” he added.

Maagdenberg’s breakout performance was one of the few bright spots for the league-leading Ateneo, who trailed by as much as 11 points heading into the second half. 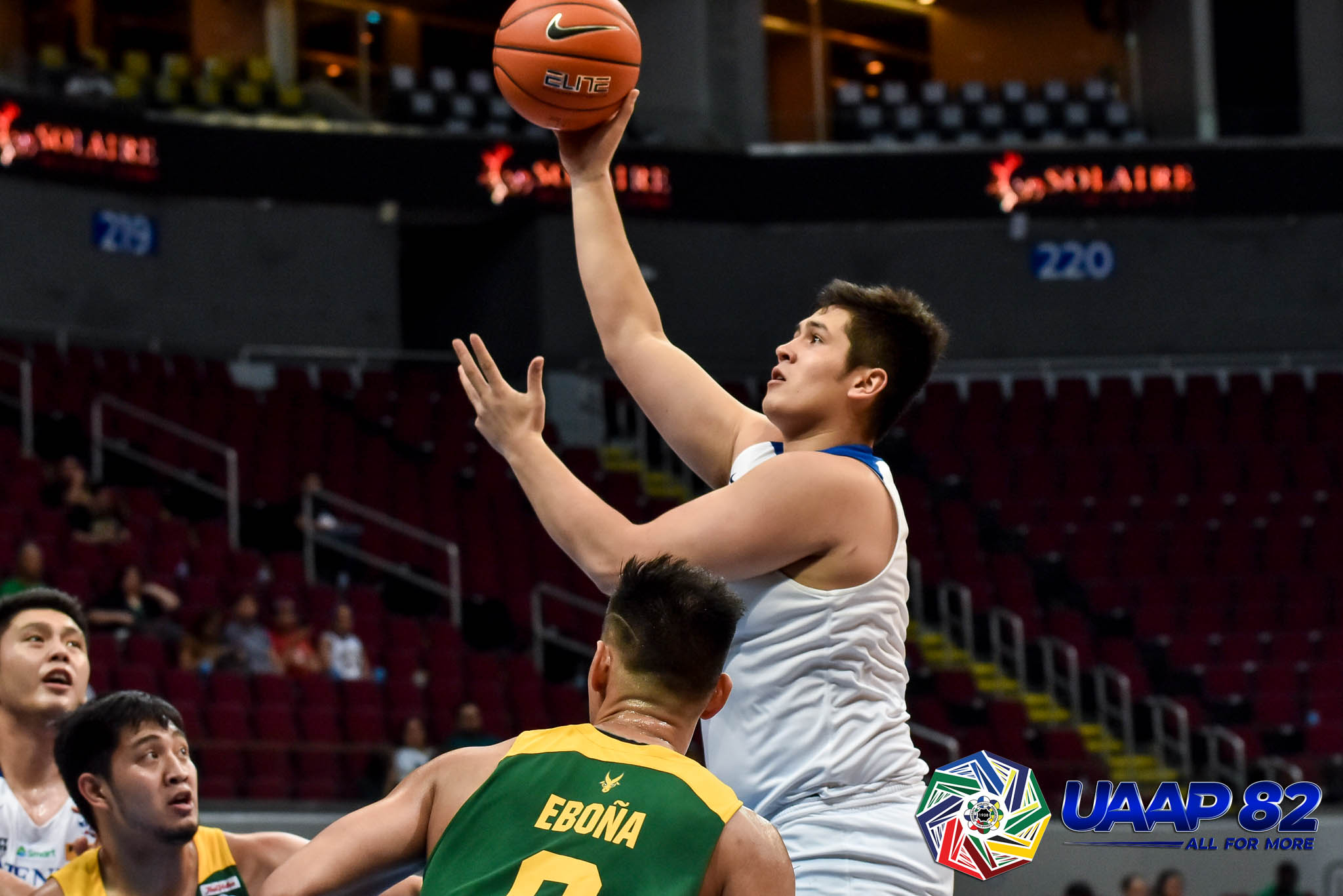 The Blue Eagles, who had 15.2 turnovers per game, committed 24 in this contest.

But after letting their guard down in the first half, Ateneo came in hot. They then limited the Tamaraws to just 15 points in the second half.

“Following what coach said, first half, it seemed like we played without purpose. We went out thinking that it was just another game, but at the same time, I think we let our guard down against FEU,” said Maagdenberg.

“Our composure wasn’t as good as it should have been. We came out second half, we really talked to each other. We really got to pick up the pace, focus on our goals, and just do our jobs. I guess we did that in the second half.”

After all, as Baldwin has always preached, there’s always someone in Ateneo’s bench waiting for their time.