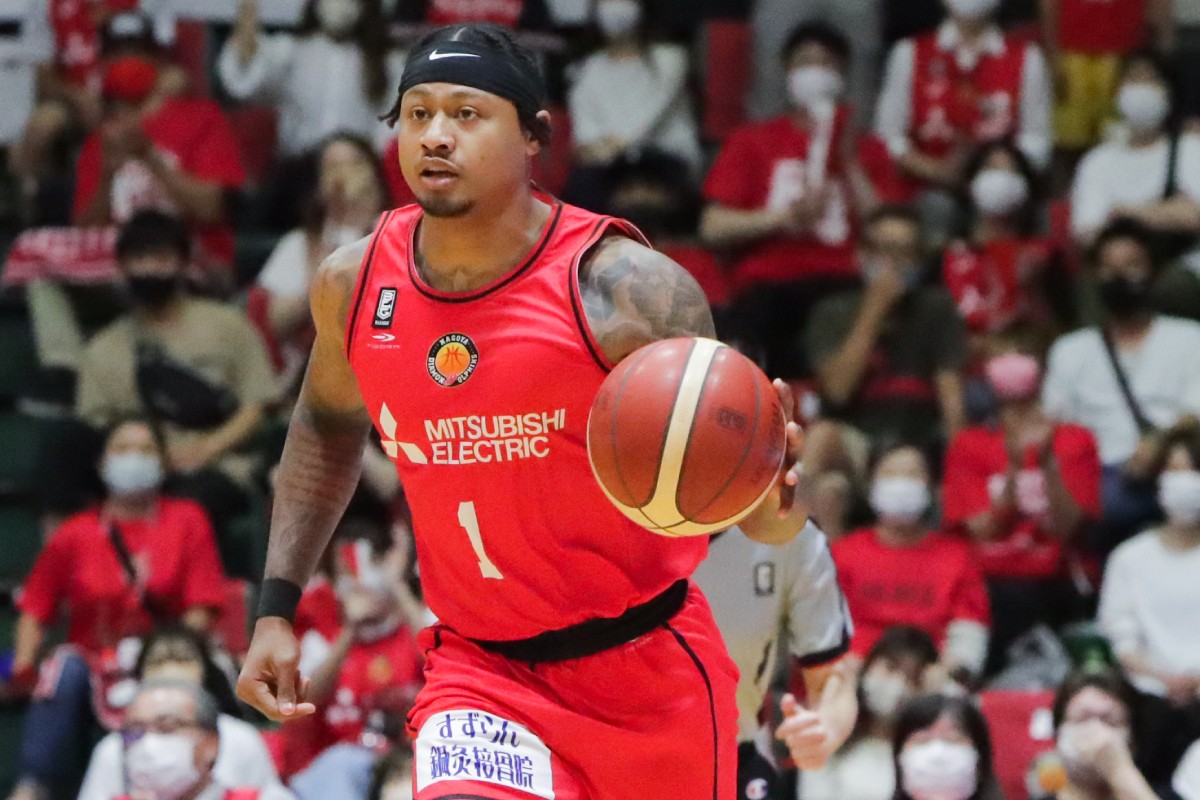 It did not matter, though. The Diamond Dolphins finally cracked the win column in the 2021-22 B.League season, defeating the Dragonflies, 87-77, Sunday afternoon at Dolphin’s Arena.

Parks played in the tail-end of each of the first three quarters as head coach Shawn Dennis and his staff want to break in their recovering player slowly. The three-time ASEAN Basketball League Most Valuable Player had a point, a rebound, an assist, and a steal. He attempted just one shot.

Coty Clarke took the cudgels for Nagoya this time around, producing an all-around line of 21 points, seven assists, five rebounds, and four steals.

Behind Clarke, the Diamond Dolphins went on a 16-4 run in the final frame that turned a two-point lead into an 81-67 lead.

This is Nagoya’s first win of the season, while handing Hiroshima their first loss.

Parks and Nagoya will welcome Dwight Ramos to the B.League as they face Toyama next weekend.