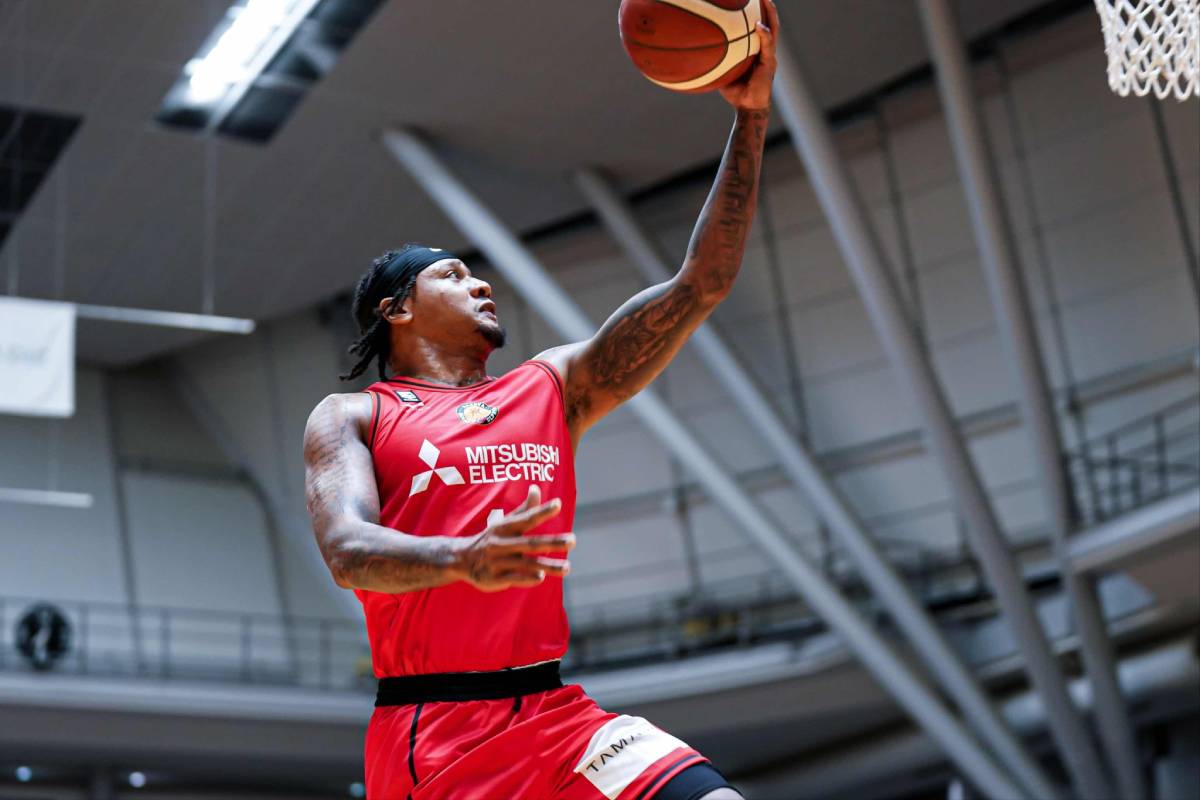 Bobby Ray Parks is starting to heat up in the 2021-22 B.League Tournament, carrying Nagoya to a huge 82-73 win over Shimane, Saturday at Dolphin’s Arena.

Tied at 65-all midway through the final frame, the three-time ASEAN Basketball League MVP scored on a layup off a Coty Clarke find.

Parks then took charge for Nagoya, nailing the dagger trey with 47 seconds left to give the Diamond Dolphins an 80-71 lead.

All in all, Parks had 20 points on 7-of-15 shooting from the field with four rebounds and two assists.

Nagoya, who went up to 9-6 to tie Mikawa in the standings, also had Takumi Saito and Coty Clarke finish with 14 points each. Saito also had eight assists while Scott Eatherton tallied 11 points, 10 rebounds, and five assists.

In his Nagoya debut, former Alaska and Phoenix import Rob Dozier got four points, five rebounds, and two blocks in 18 minutes of action.