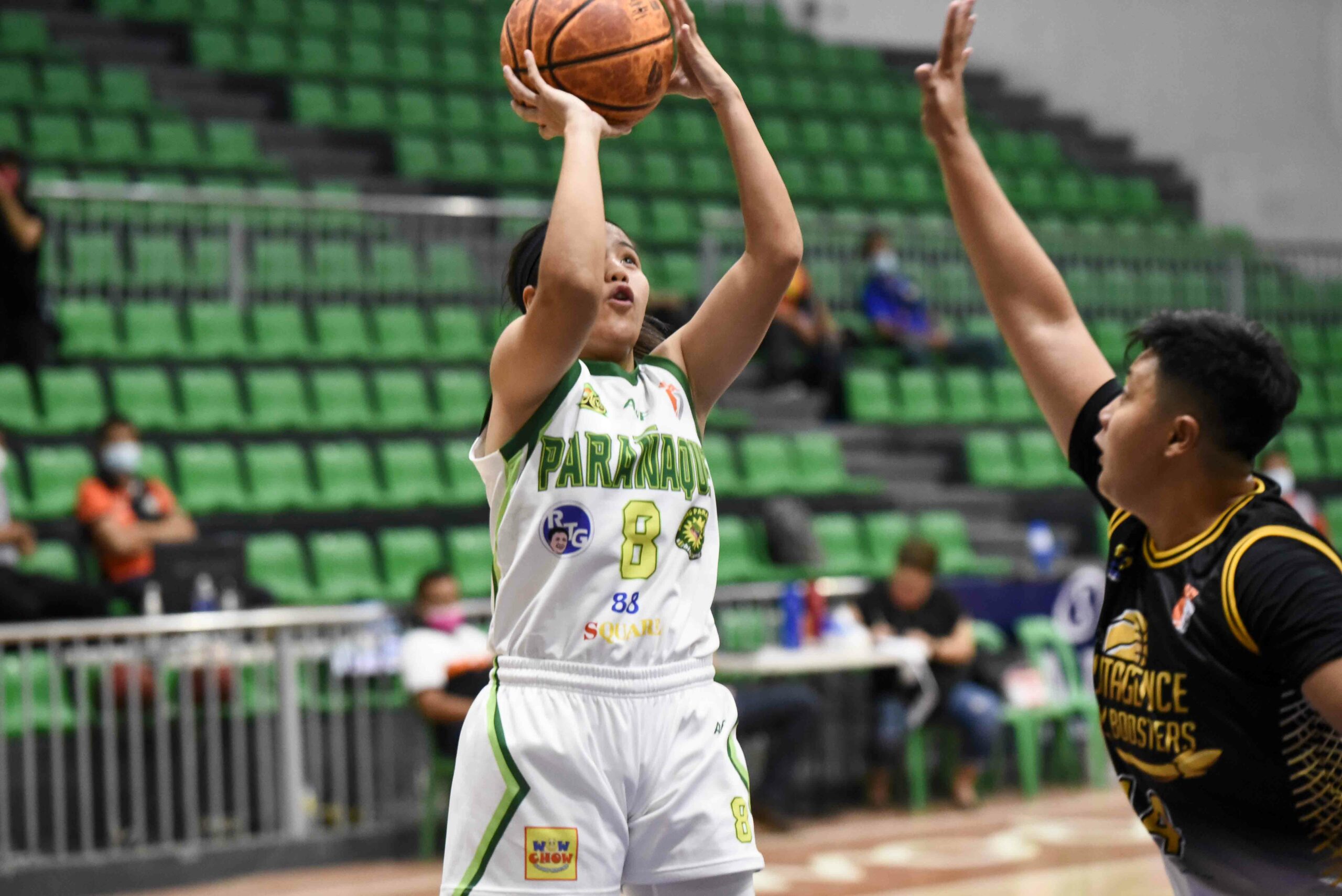 After a close first quarter, the Lady Aces dropped a 19-point performance in the second period while holding the Glow Boosters to just seven points to build a 37-24 separation at the break.

But with Parañaque leading 59-40 in the final frame, Glutagence unleashed a 12-2 fightback. That chopped the deficit inside a single digit with five minutes left, 52-61.

The Lady Aces, though, did not collapse completely. They stayed afloat with a combination of timely baskets and defensive stops to preserve their immaculate record. 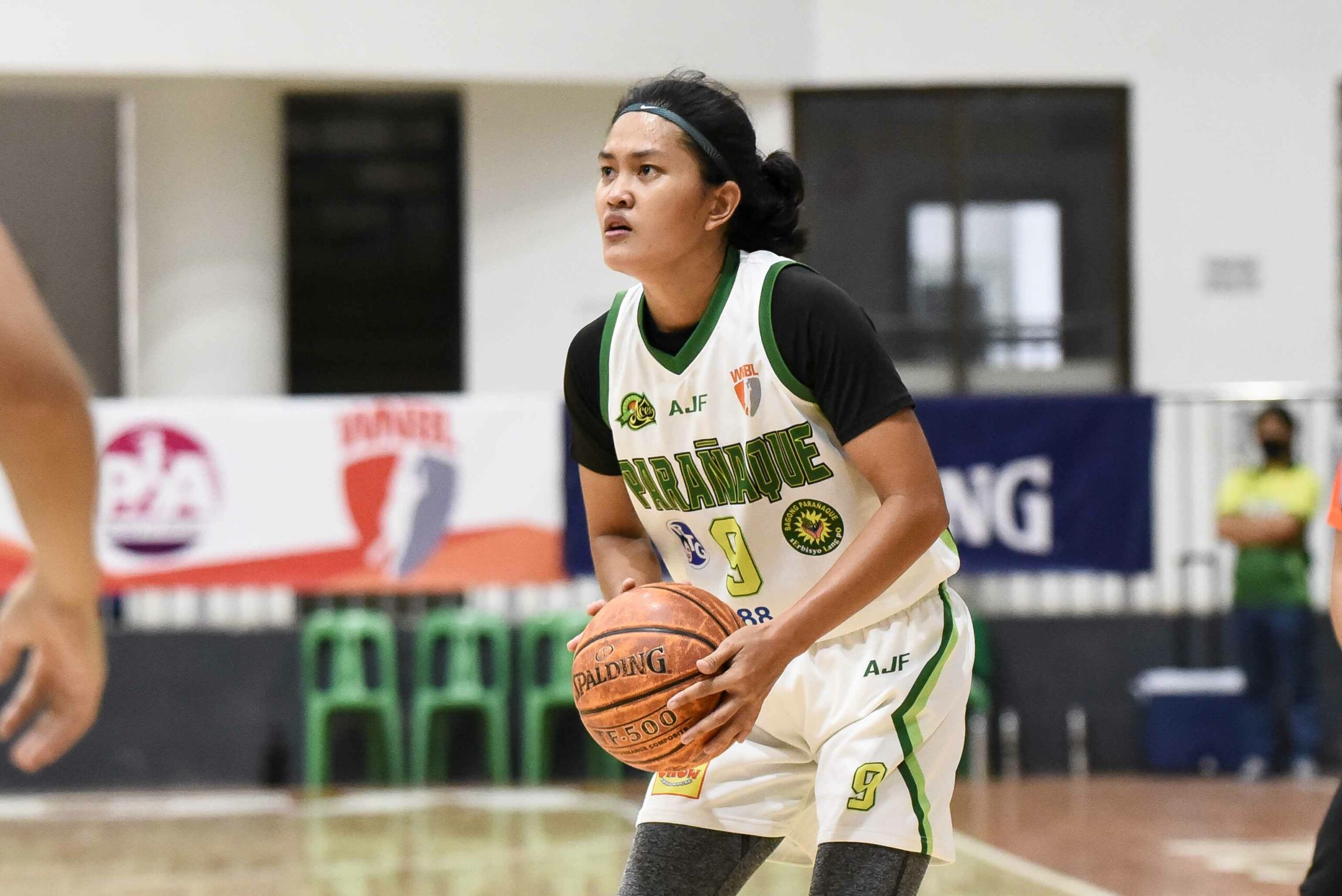 Parañaque saw balanced offense, led by Jhenn Angeles and Mary Joy Galicia’ 13 points apiece. It remains atop the standings at 3-0.

Choy Bauhyan followed suit with nine points and five rebounds while April Siat and Mardyn Tingcang got eight points each.

Lady Aces leader Allana Lim also had a monster rebounding game with 16 to go with her eight points. Raiza Palmera-Dy led the comeback effort for the Glow Boosters. She went for 22 points in the fourth to finish with 34 points, 11 rebounds while also committing seven turnovers.

April Lualhati was the only other player from the losing squad in double digits with 11 points and six rebounds.

After opening the league with three straight wins, Glutagence has now dropped back-to-back outings. They slide to 3-2, still at second.

#ReadMore  Pido Jarencio will exhaust everything from 12-man Northport