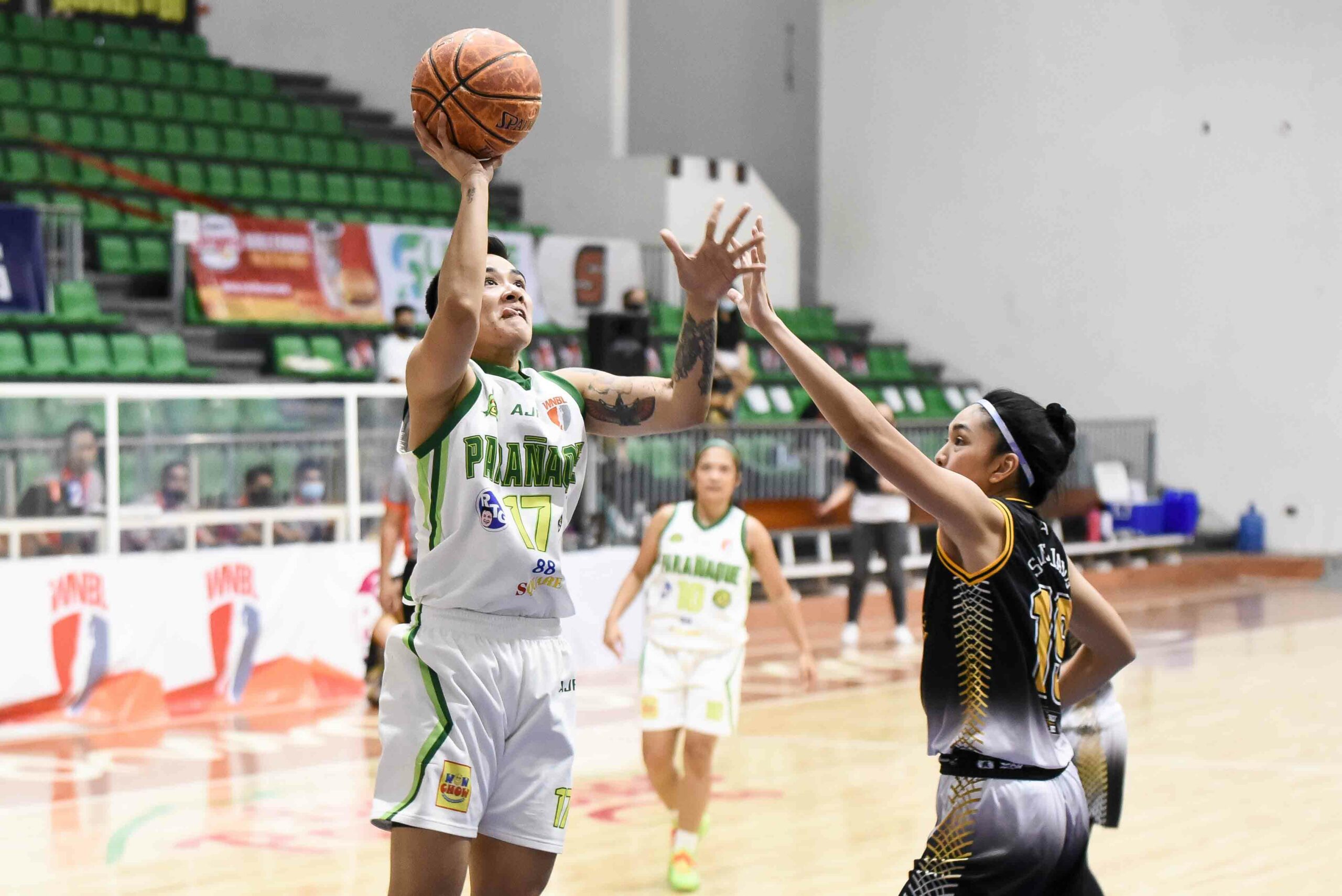 The Lady Aces will clash with the winner of the Pacific Water-Stan Quezon playoff for fourth.

An and-one by Karen Salapong allowed her Glow Boosters to inch within four after trailing by as much as 11, 40-44, with 2:12 remaining in the third quarter.

But the Lady Aces retaliated with a 7-3 burst to end the period, 51-43, before pushing their domination even deeper in the fourth.

Parañaque went on to outscore Glutagence 17-9 in the fourth to sweep the elimination round.

Allana Lim didn’t get her normal monster numbers but still got the job done with 13 points and eight rebounds. 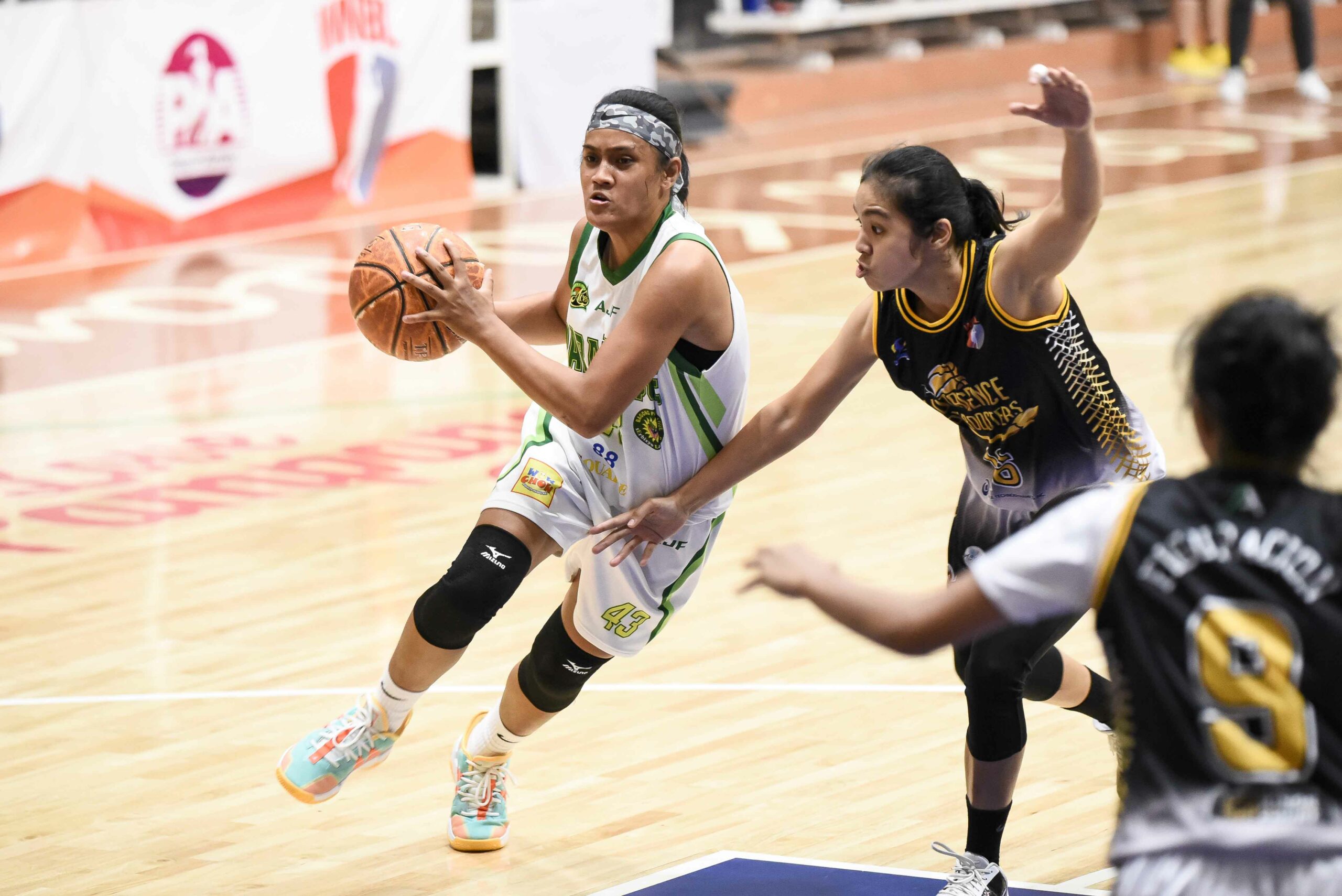 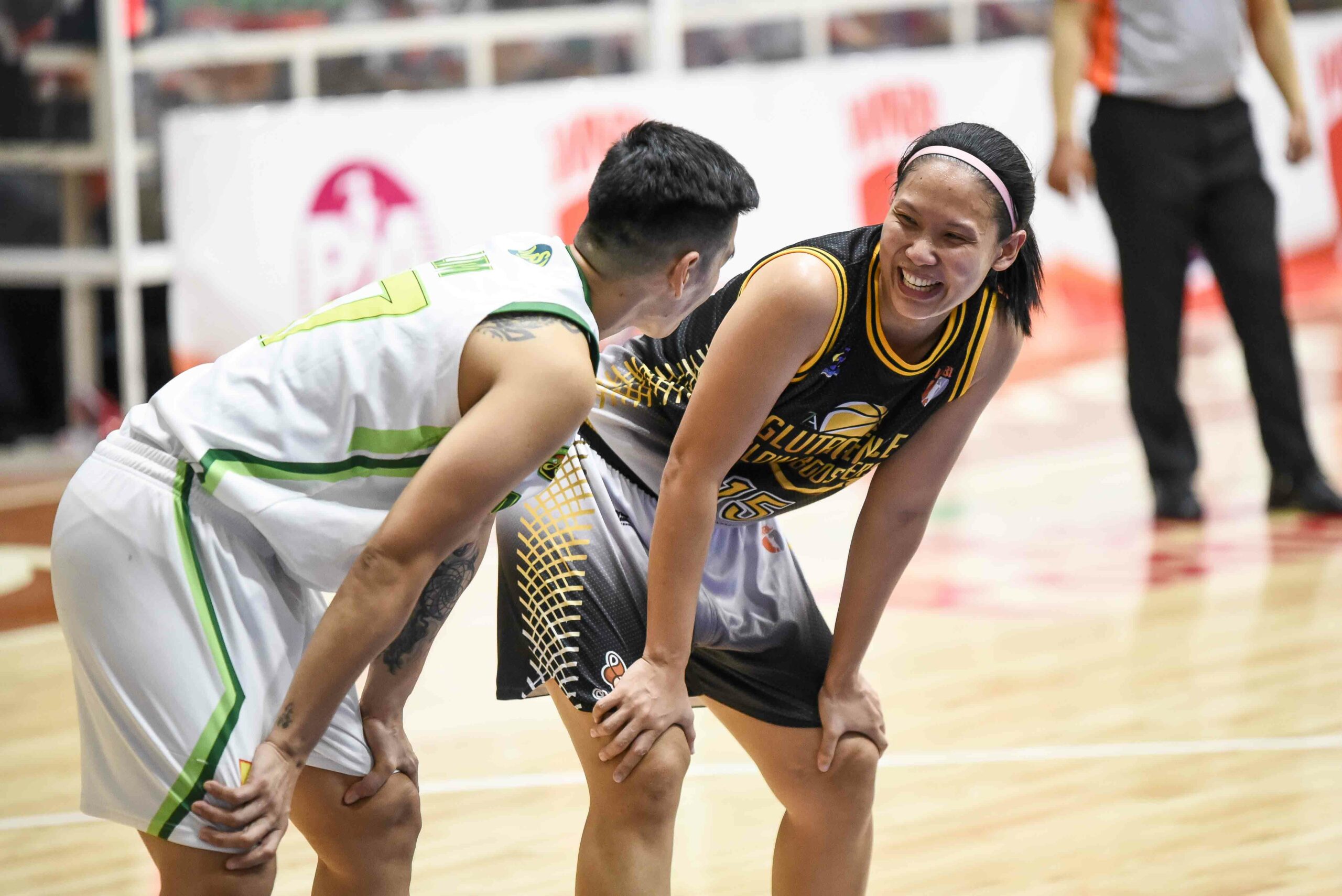 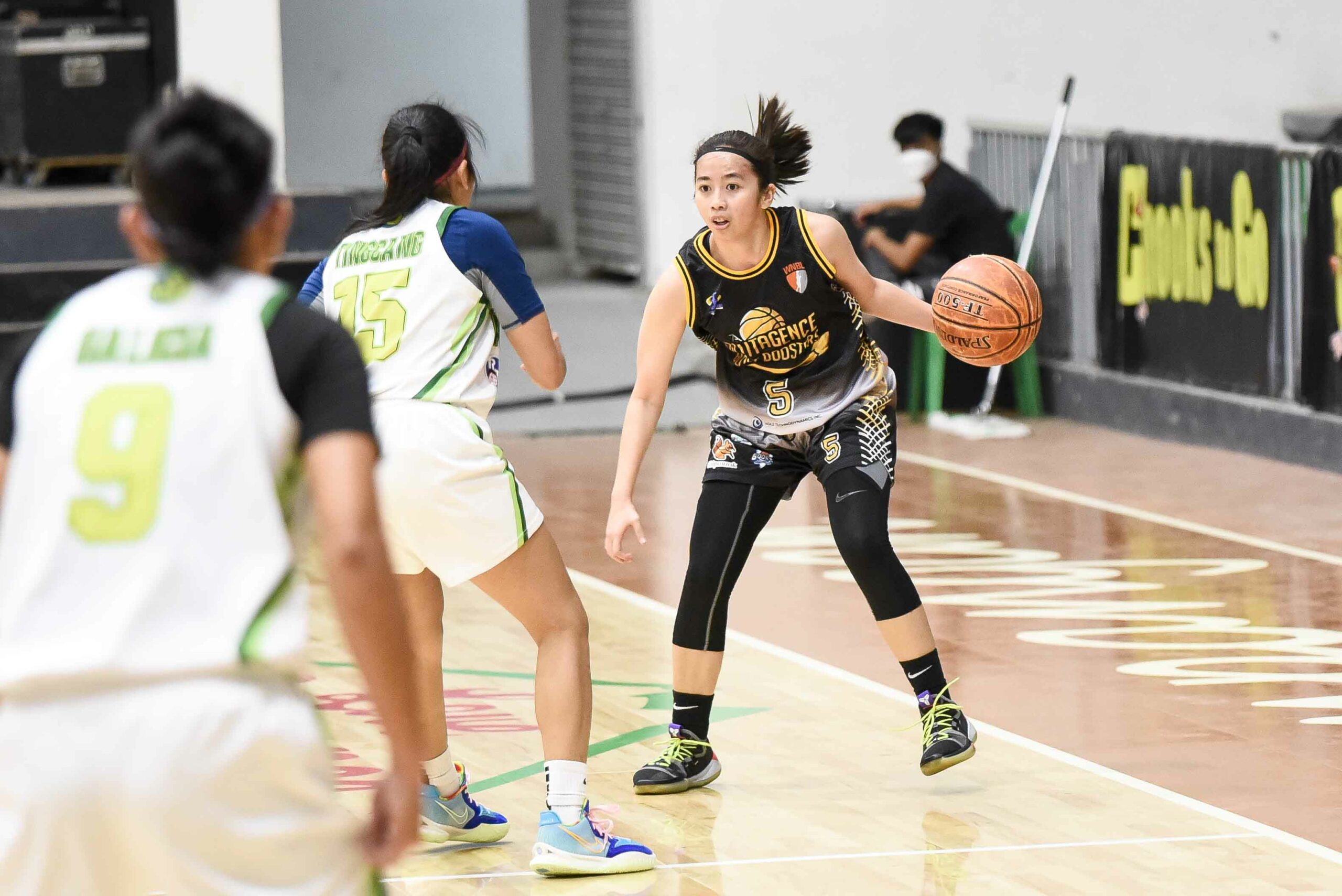 Camille Claro returned after a long layoff due to an injury, tallying six points, three rebounds, and three assists. Khate Castillo made seven points. The splash sisters combined for a measly 5-of-20 shooting from the field.

Jasmine Malto was the head coach of the Glow Boosters as Justin Tan opted to remain in the Filbasket bubble.

The Glow Boosters end the eliminations at third and will battle Taguig in the postseason.