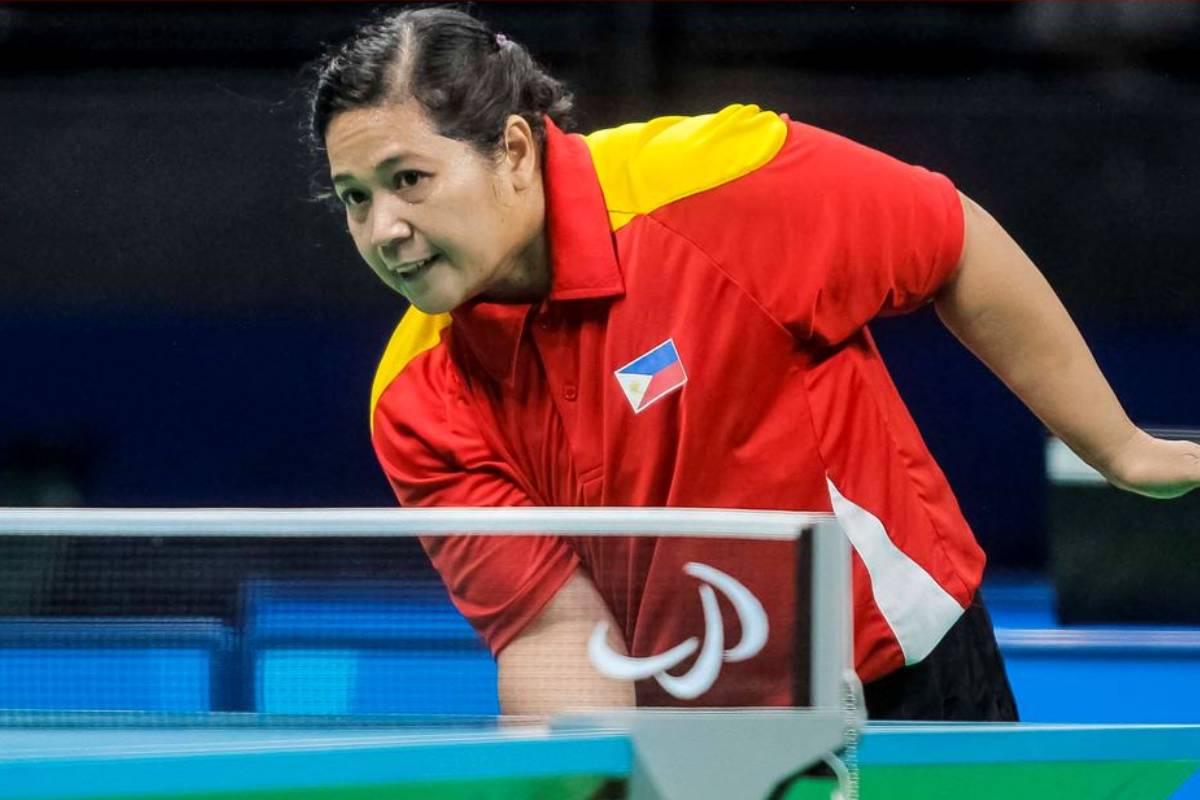 Her passing was announced by the Philippine Table Tennis Federation Inc.

Medina was one of the greatest table tennis players the country has ever produced. This despite being afflicted with poliomyelitis, which affected the length of her legs.

In the ASEAN Para Games, she amassed seven gold medals, one silver, and two bronzes.

But her greatest feat was in the 2016 Summer Paralympic Games.

In Rio, she ended the country’s 16-year medal drought by winning bronze in the quadrennial meet. It was the country’s second-ever medal in the Paralympics.

Her untimely passing comes three years after another table tennis great in Ian Larriba passed away on the same day.

One of Team Pilipinas’ gold medal bets Josephine Medina could not overcome Chinese foe Jingdian Mao in the Finals of the Women’s Singles- TT...

Team Pilipinas will send over 57 of the country’s bravest and finest para-athletes for the 2018 Asian Para Games in Jakarta, Indonesia. And after...