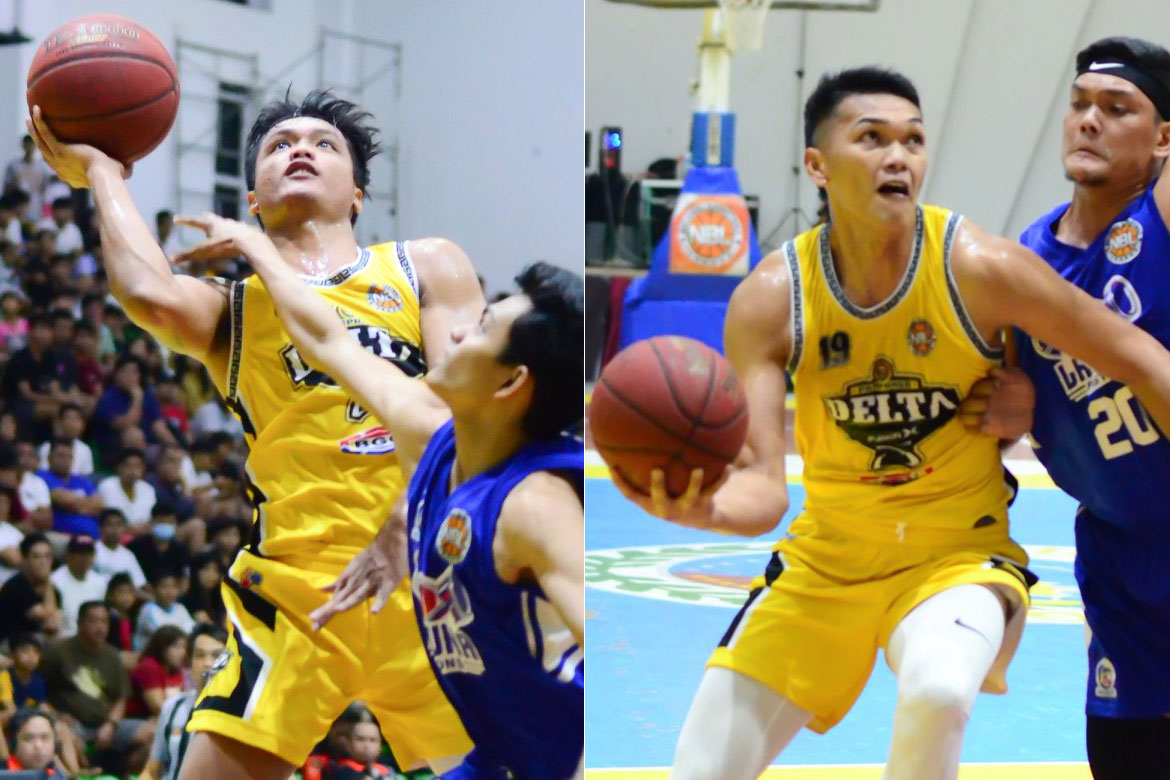 Pampanga will not have the majority of its firepower when it takes on La Union in the best-of-five Finals National Basketball League (NBL) Season 3 Black Arrow Express-President’s Cup, Thursday at the Bren Z. Guiao Convention Center in San Fernando.

The Delta opted not to bring in leading scorer Encho Serrano, who averaged 19.8 points in six games played.

Also not playing are Serrano’s schoolmate in La Salle Justine Baltazar, who averaged 18.0 points and 17.0 rebounds per game.

Neil Tolentino of UE (played in one game), John Lloyd Clemente of NU (one game), Bryan Santos of UST (five games), and Rhanzelle Yong of Lyceum (six games) have all opted not to join as well.

The collegiate stars could have joined the pro league as the Games and Amusements Board are issuing special guest licenses to non-pro players.

However, sources have told Tiebreaker Times that the UAAP will not honor the SGLs.

Some of the players that will have to step up for Pampanga are Clifton Gania, Primo Manaloto, Mark Tamayo, and Cyruz Antiza.

The Delta have been in the San Fernando bubble since last Wednesday.