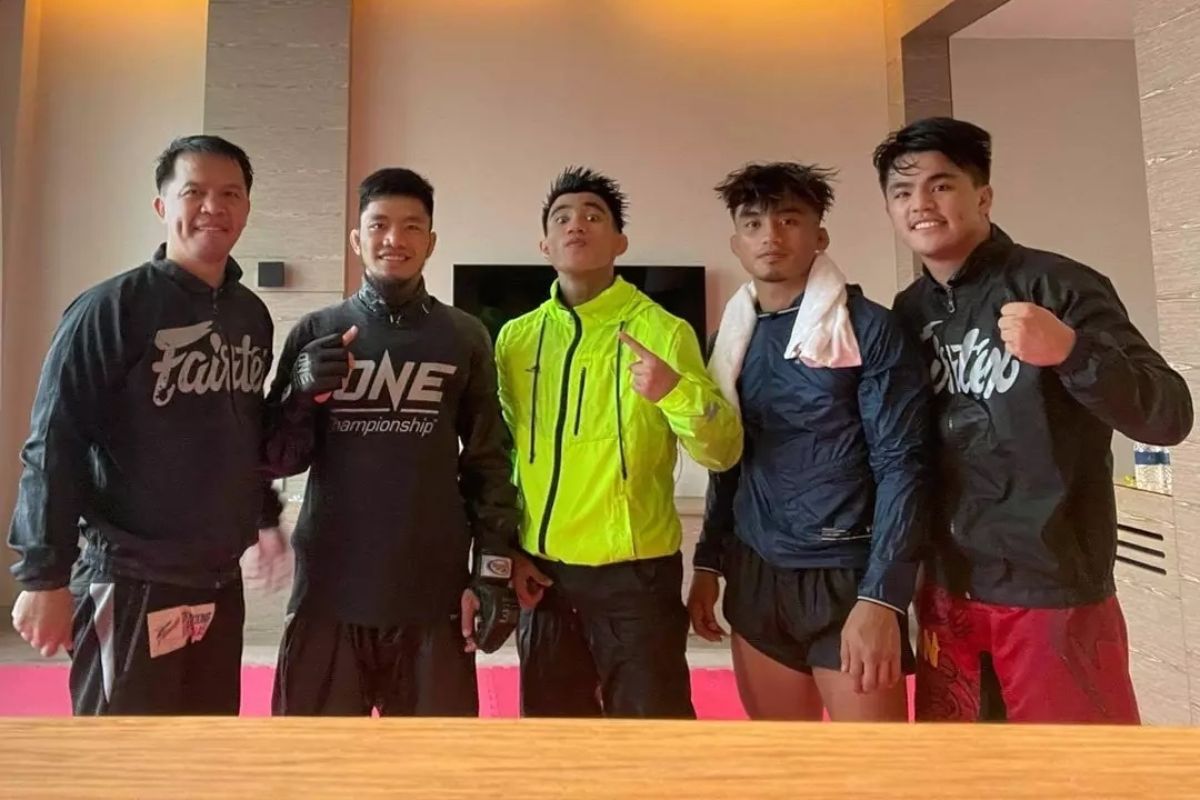 Before he stepped into the ONE Circle last Friday during Revolution, ONE Strawweight World Champion Joshua Pacio watched intently at the back as Lito Adiwang faced Hexigetu.

And Adiwang dazzled in his return after an eight-month layoff, showcasing a highlight-reel of kicks en route to a unanimous decision win. 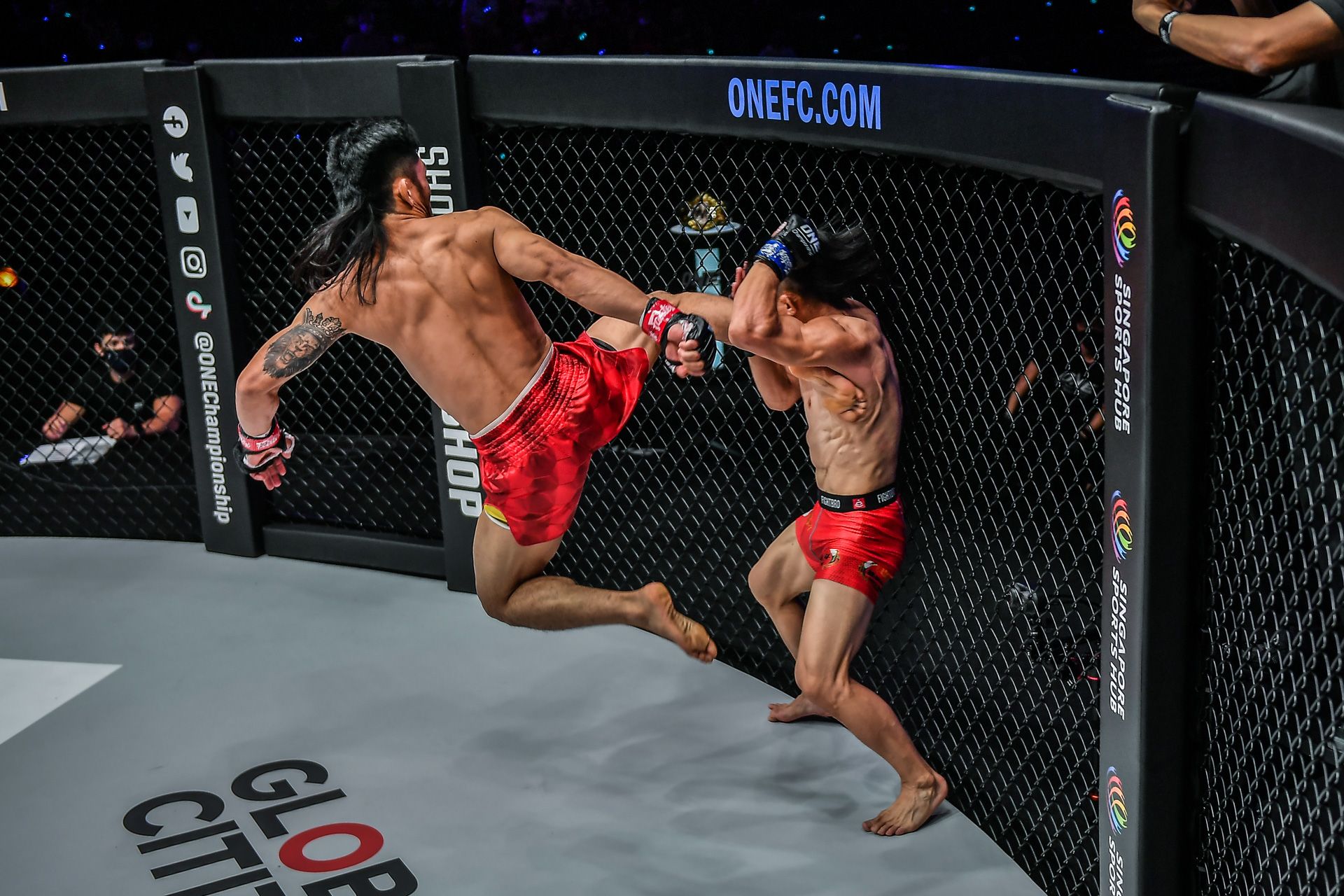 For Pacio, every sensational win Adiwang puts up proves that he is a champion in the making.

“For me, Lito is a future champ, no doubt,” said Pacio.

Ever since moving to Team Lakay late in the 2010s, Pacio and Adiwang have become close buds.

Being in the same division, the two have been tasked to go to train and spar together. 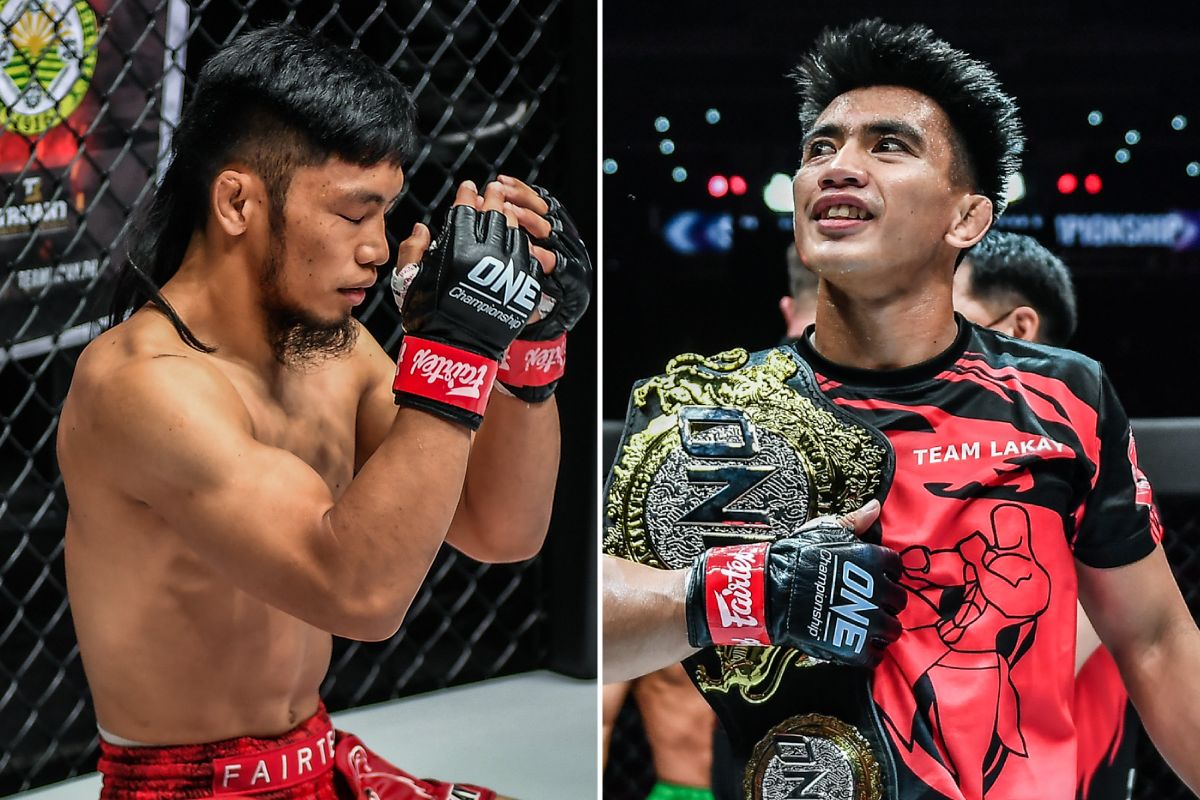 “He’s my brother. I train with him, and I know what he is capable of,” continued the 25-year-old world champion.

Adiwang is currently on a hot run, winning nine of his last 10 bouts. And for certain, the 28-year-old Adiwang will be back in the top five of the ONE Athlete Rankings.

If not, Pacio knows that he can beat the likes of Yosuke Saruta, Yoshitaka Naito, Bokang Masunyane, or Alex Silva on any given day. He could even avenge his loss to Hiroba Minowa if he wanted to.

But just like Adiwang, Pacio will never step into the circle against a fellow Team Lakay brother.

After all, blood runs thicker than water.

“He can take anyone out of the top five rankings if you give it to him,” gushed Pacio.

“But for me, family first. I will not compete against my brother.”