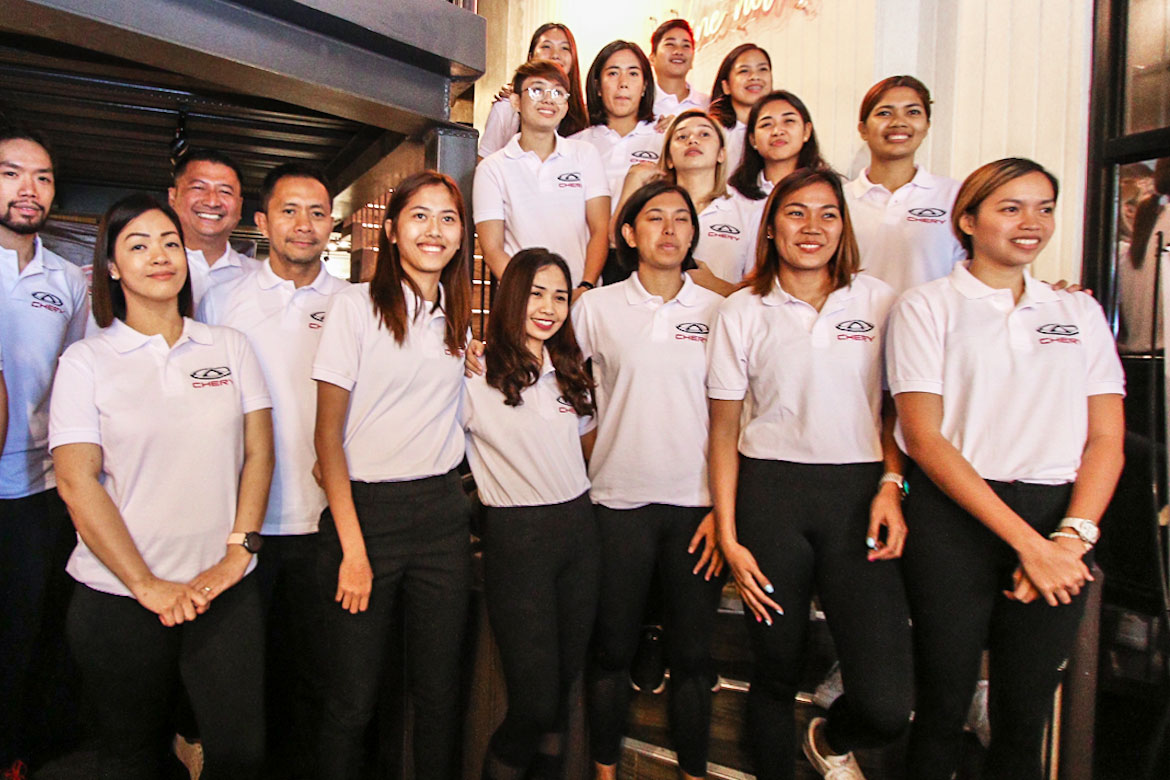 Mylene Paat played an integral role to Cignal’s rise from contender afterthought to legitimate title favorite in the 2019 season of the Philippine Superliga.

With her 5-foot-11 frame and the athleticism to boot, Paat was an effective attacker and a solid net defender for the HD Spikers. She proved instrumental to a team that captured silver and bronze in the league’s All-Filipino and Invitational Conferences, respectively.

Needless to say, the native of Pangasinan had no shortage of minutes on the court, all while playing for a team that had the tools to compete for a championship. To put it simply, she was in a position that most players could only ever hope for.

So, what urged her to leave Cignal for Chery Tiggo?

Having joined a club team that has rebranded itself from the Foton Tornadoes to Chery Tiggo Crossovers to start the year, the lefty opposite hitter now has the chance to discover herself more and start afresh.

But now a part of a star ensemble that has the Santiago and Laure siblings in tow — alongside vital cogs such as Jen Reyes, Shaya Adorador, Marian Buitre as well — Paat acknowledges the pressure.

Still, she believes that their loaded roster will spare no effort as a unit to attain their ultimate goal.

Known for her double-edged arsenal, Paat emphasized that her leadership will also be of huge help to Chery Tiggo.

Robby Celiz developing into a leader for GenSan-Burlington