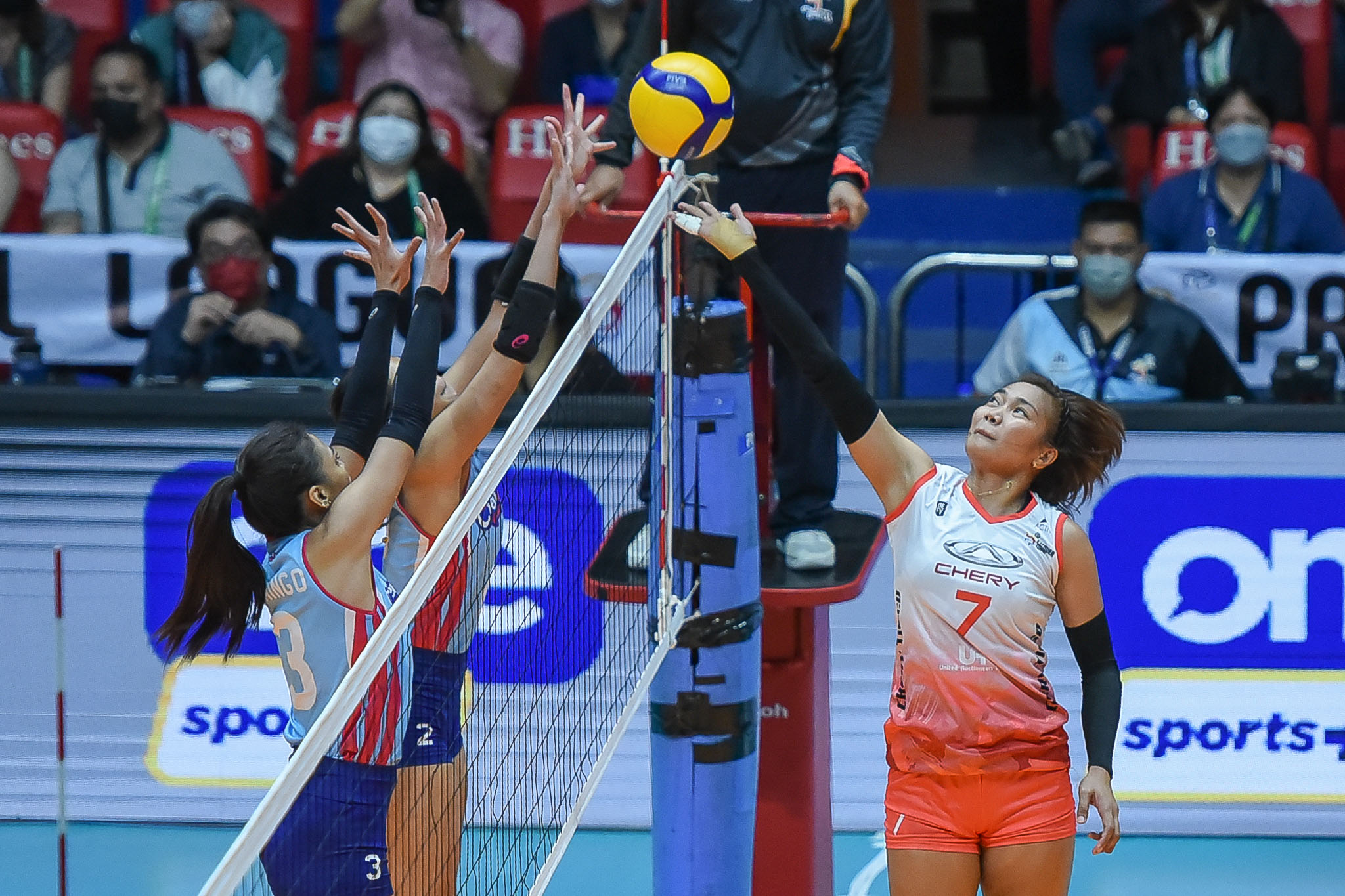 Armed with a new head coach and an intact roster, Chery Tiggo was poised to make a great comeback in the 2022 Premier Volleyball League Open Conference.

Unfortunately, the current “climate” has not been kind to the Crossovers.

All four players were able to make their way back into the line-up but the damage was already irreparable.

By the time Chery Tiggo was able to field a complete roster, the team was already on the brink of elimination. The Crossovers, through the spark given by Bicar, survived their first do-or-die game against Petro Gazz before eventually getting booted out of the playoff race by Army-Black Mamba.

Obviously, this was not the outcome that Esteban hoped for in his debut. But then again, some things are just way out of his control. Chery Tiggo eventually finished last in the Invitationals after tallying a subpar 1-5 win-loss standings.

Still, despite it all, Esteban is hopeful that the team can make a huge pivot come the Reinforced Conference. 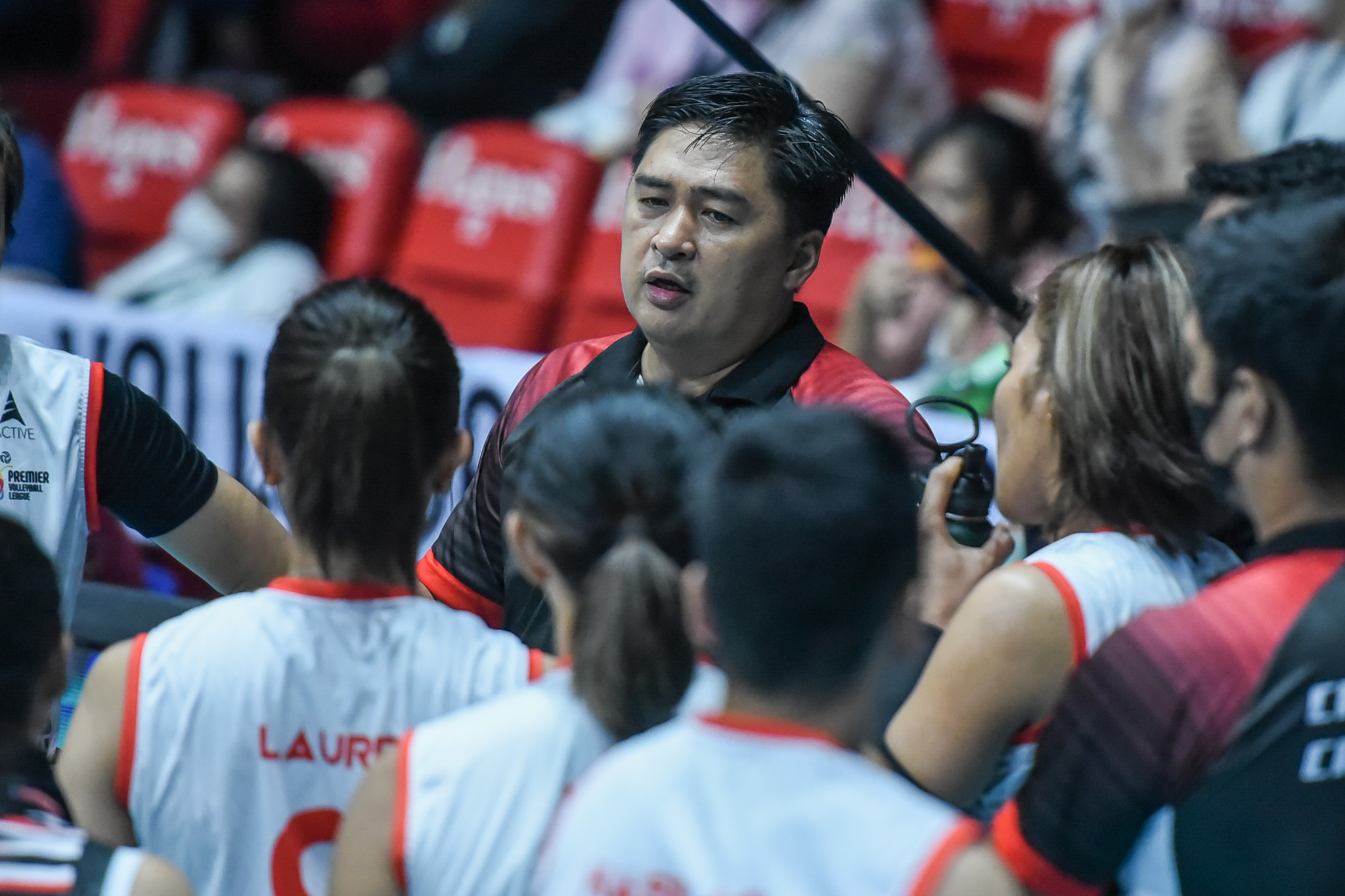 Just like his head coach, Chery Tiggo ace Mylene Paat has decided to stick with the silver linings that emerged in this conference. The national team stalwart lauded May Luna, Cza Carandang, and the rest of the Crossovers for putting up a great fight despite the challenges that they went through along the way. 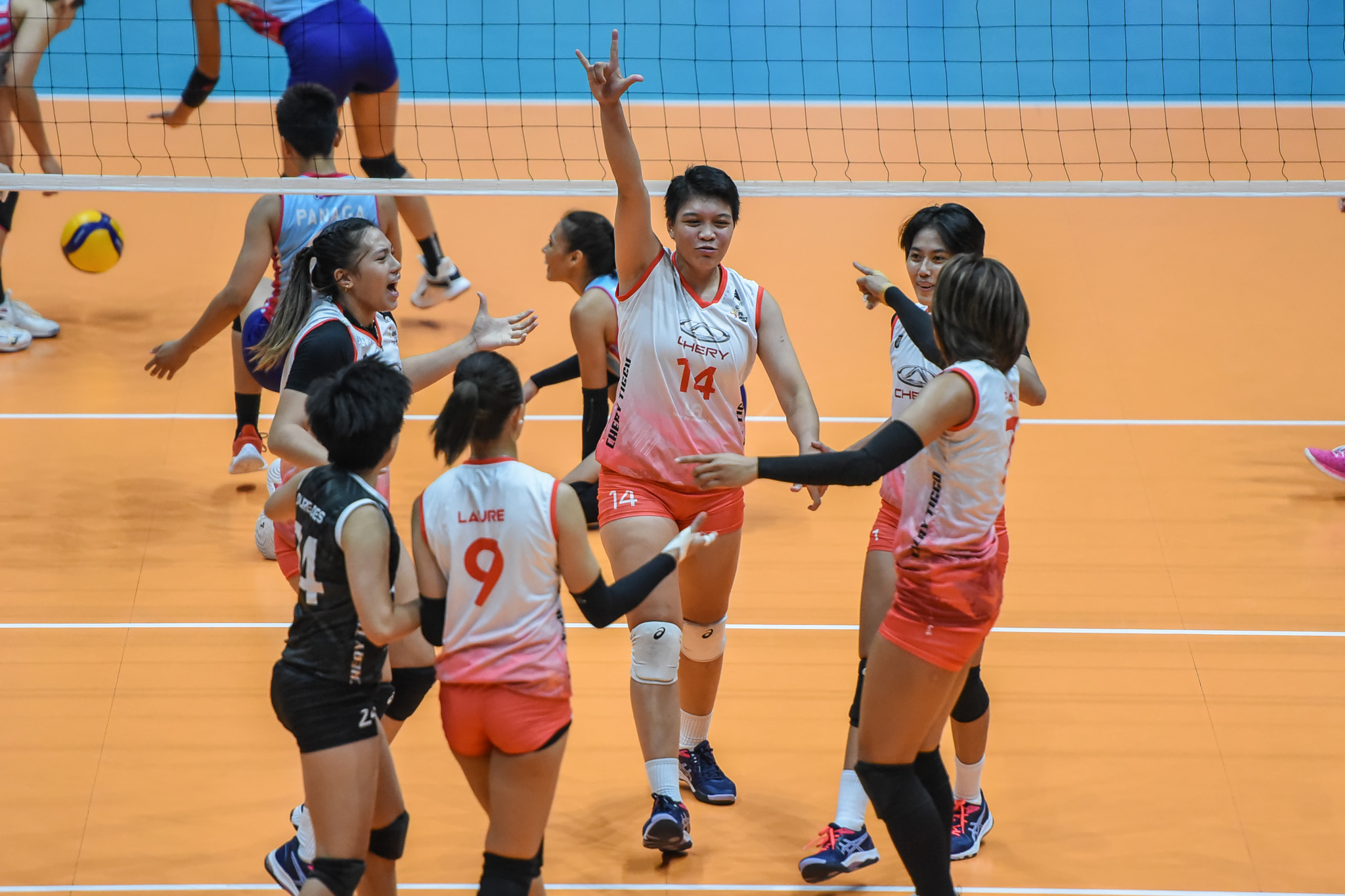 For now, the team will take their much-deserved rest before eventually heading back to training for the upcoming Reinforced Conference. They hope that by that time, the team can finally have a complete roster to compete against the PVL’s best.