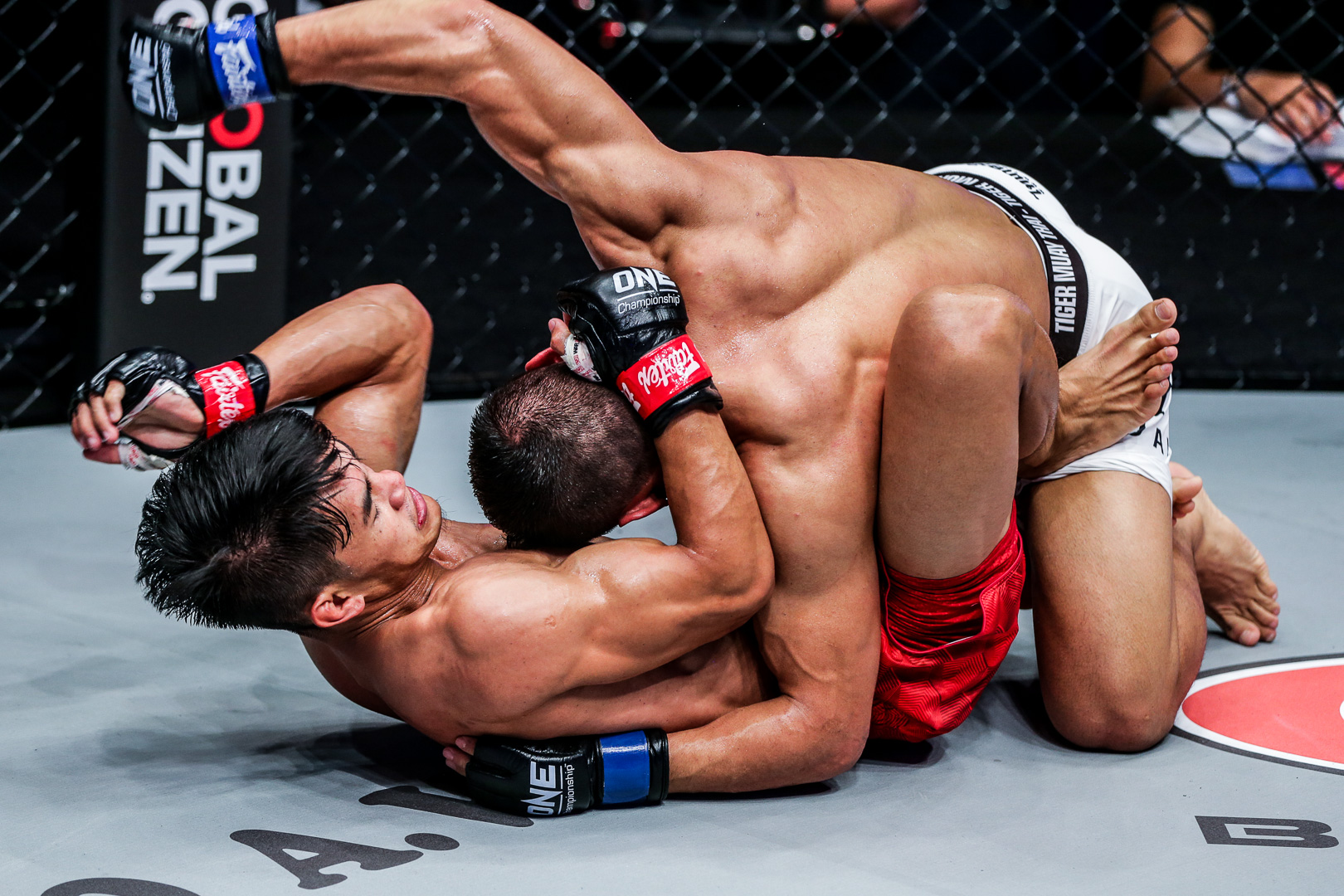 Danny Kingad was dealt his third-ever loss, suffering a unanimous decision loss at the hands of former ONE Flyweight World Champion Kairat Akhmetov in the main event of ONE: Winter Warriors, Friday at the Singapore Indoor Stadium.

Akhmetov, a known grappler, had command of the mat against Kingad in the first two rounds.

“I’ve been preparing for this fight for a long time and Danny is a strong fighter,” said Akhmetov. “This fight has been delayed a lot of times and I’m just glad to face him and get this victory.”

During the first 10 minutes of the bout, the 26-year-old native of Baguio City spent the majority of that time on his back as Akhmetov took him down with ease.

A sense of urgency came for the Team Lakay standout in the third stanza, going for flying kicks.

Twenty-one seconds into the final stanza, Akhmetov set up a left that led to a single leg takedown.

Though Kingad was able to stand up after his short elbows stung the Kazakh, Akhmetov managed to find his timing. He took down Kingad anew to seal the deal.

This bout was supposed to be the semifinals of the ONE Flyweight World Grand Prix back in 2019 but Akhmetov broke his arm during the buildup. 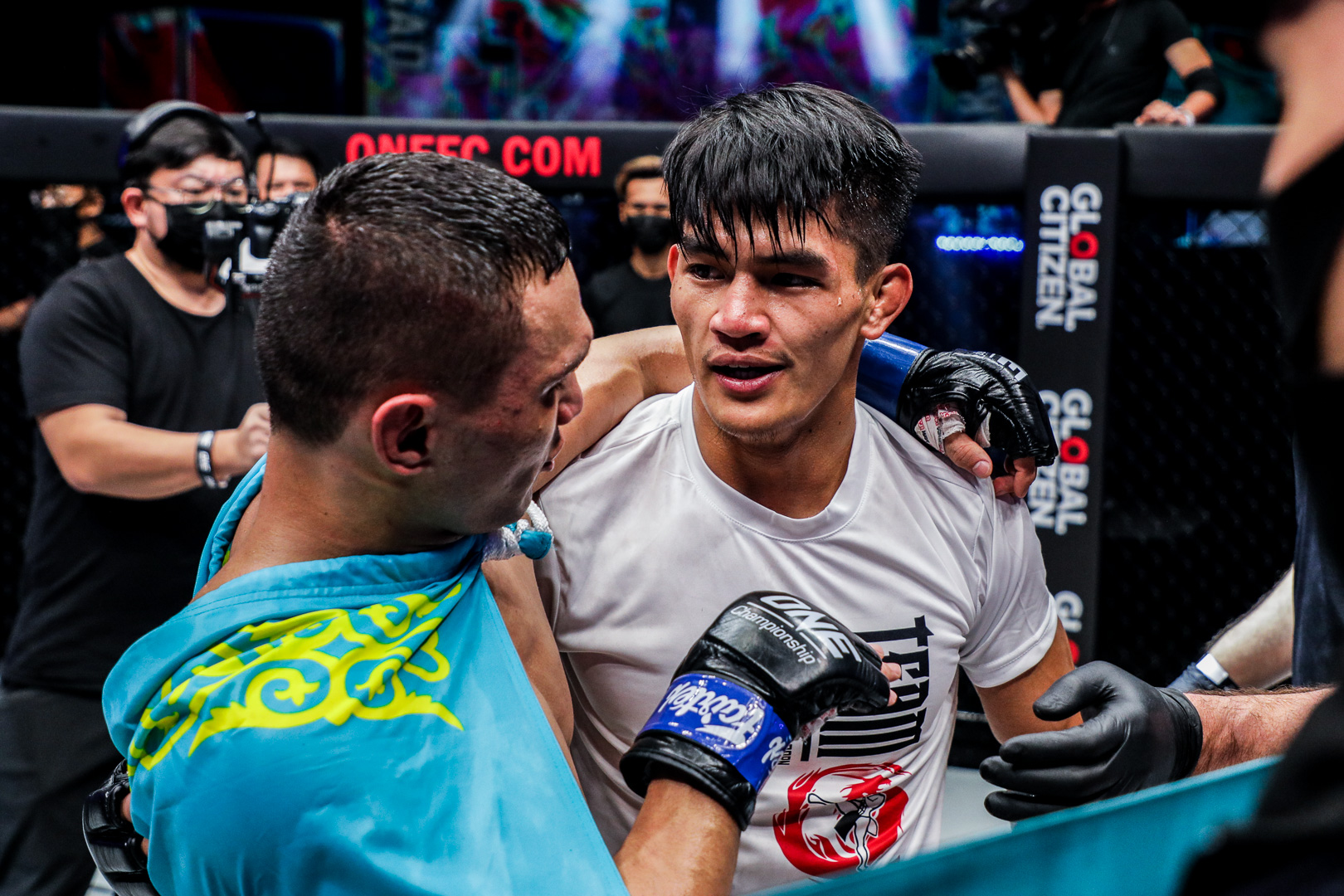 “I’m hoping to meet Demetrious Johnson and be the number one contender after this bout,” said Akhmetov.