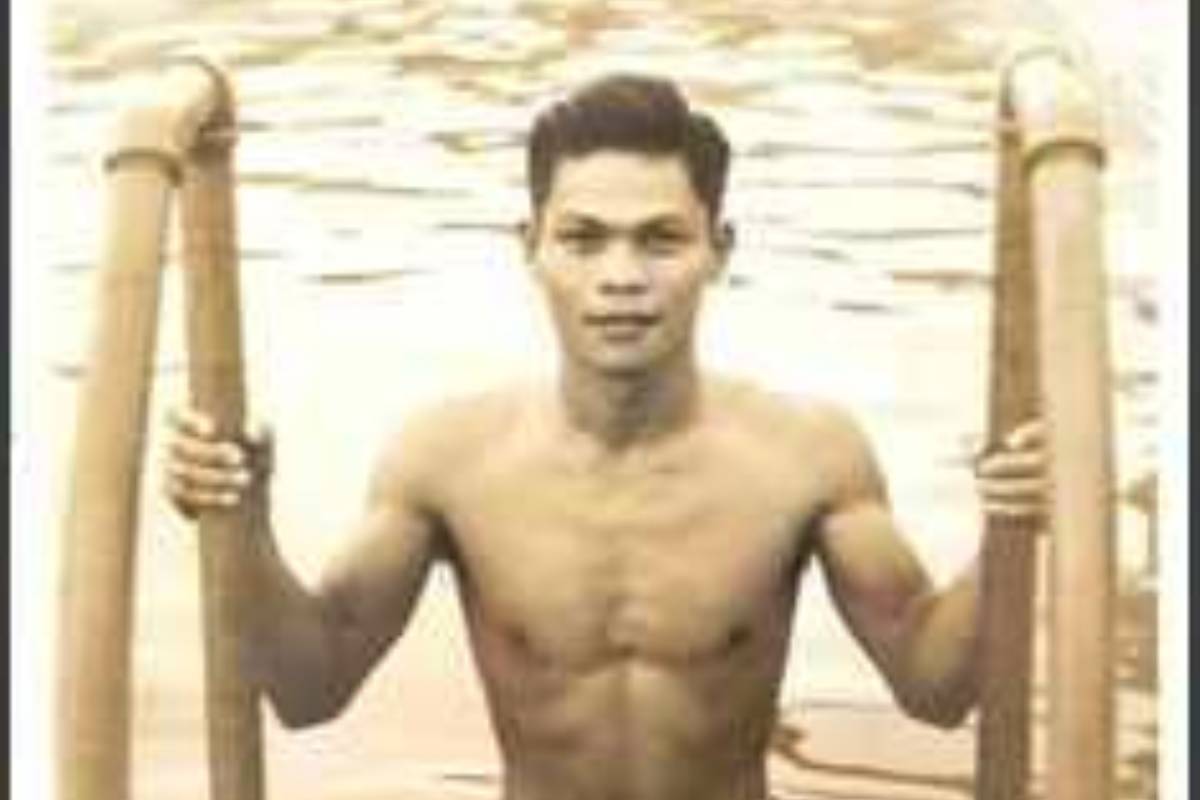 A pillar in Philippine swimming has passed away.

Philippine Swimming made the announcement of the passing, Thursday evening.

Cayco, a product of University of Santo Tomas, competed in the 1948 Olympics in London, playing in the Men’s 200m Breaststroke event.

Three years following the Olympiad, Cayco snared two golds in the 1951 Asian Games in New Delhi. He took the 200m breaststroke event while being part of the 3×100 medley relay team.

After retiring from the sport, swimming never left Cayco. He became a referee, stroke judge, and even turn inspector for PSI-sanctioned events.

Back in 2016, he was inducted into the Philippine Sports Hall of Fame.

Swimmer Ryan Arabejo, who competed in the 2008 Olympics in London, penned this tribute for his mentor.

“His legacy in Philippine swimming reaches far and wide. From swimming for the Philippines in the Olympics in 1948 to officiating and starting swimming races of generations upon generations of Filipino swimmers. His love for the sport and the country is unimaginable. Every time I got to talk to him, you can really feel his sense of pride and love for the sport,” read Arabejo’s tribute.

“Being involved in the sport for almost eight decades, you would think his interest would wane. But no, his passion and dedication for Philippine swimming remains and is a constant until his last years. He has been a part of every Filipino swimmer’s swimming experience. You knew him at first as a simple ‘Starter Official’, then you understand how great he is when you know he has represented the country in the Olympics, and then you realize he is a true legend once you get to talk to him about the sport and the country,” it continued.

“Rest easy and swim through the heavens, Mang Jack.”

The International Swimming Federation (FINA) has announced that the 2019 Southeast Asian Games has been certified as a qualifier for the 2020 Tokyo Olympics....