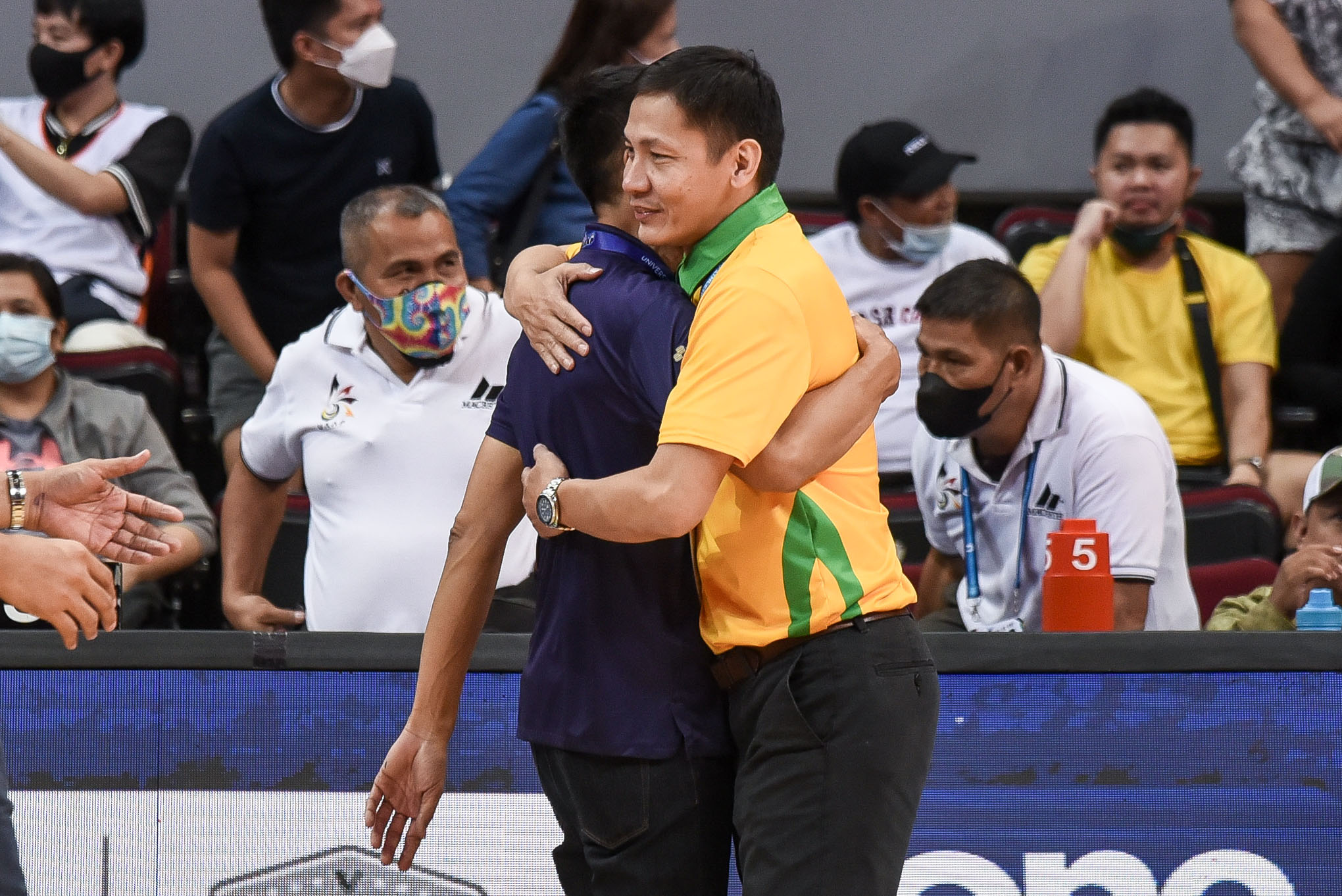 Olsen Racela said it best on what happened to Far Eastern University in the UAAP Season 85 men’s basketball tournament.

“The season of inconsistencies,” said the Tamaraws head coach after his brother Nash and Adamson University kicked them out of Final Four contention on Wednesday.

FEU, still reeling from RJ Abarrientos’ departure to Ulsan, was the surprise of the first half of the season.

But not on a good note.

Come their sixth game, the FEU community made its presence felt in its battle against fellow cellar-dweller University of Santo Tomas, and finally, they heard their school hymn first, emerging on top, 75-60.

They then defeated higher-ranked teams National University, UE, and La Salle to get back in the playoff hunt at 4-5.

But the Tamaraws had a rewind of their start, losing their next four games to miss the Final Four for the first time since Season 75. 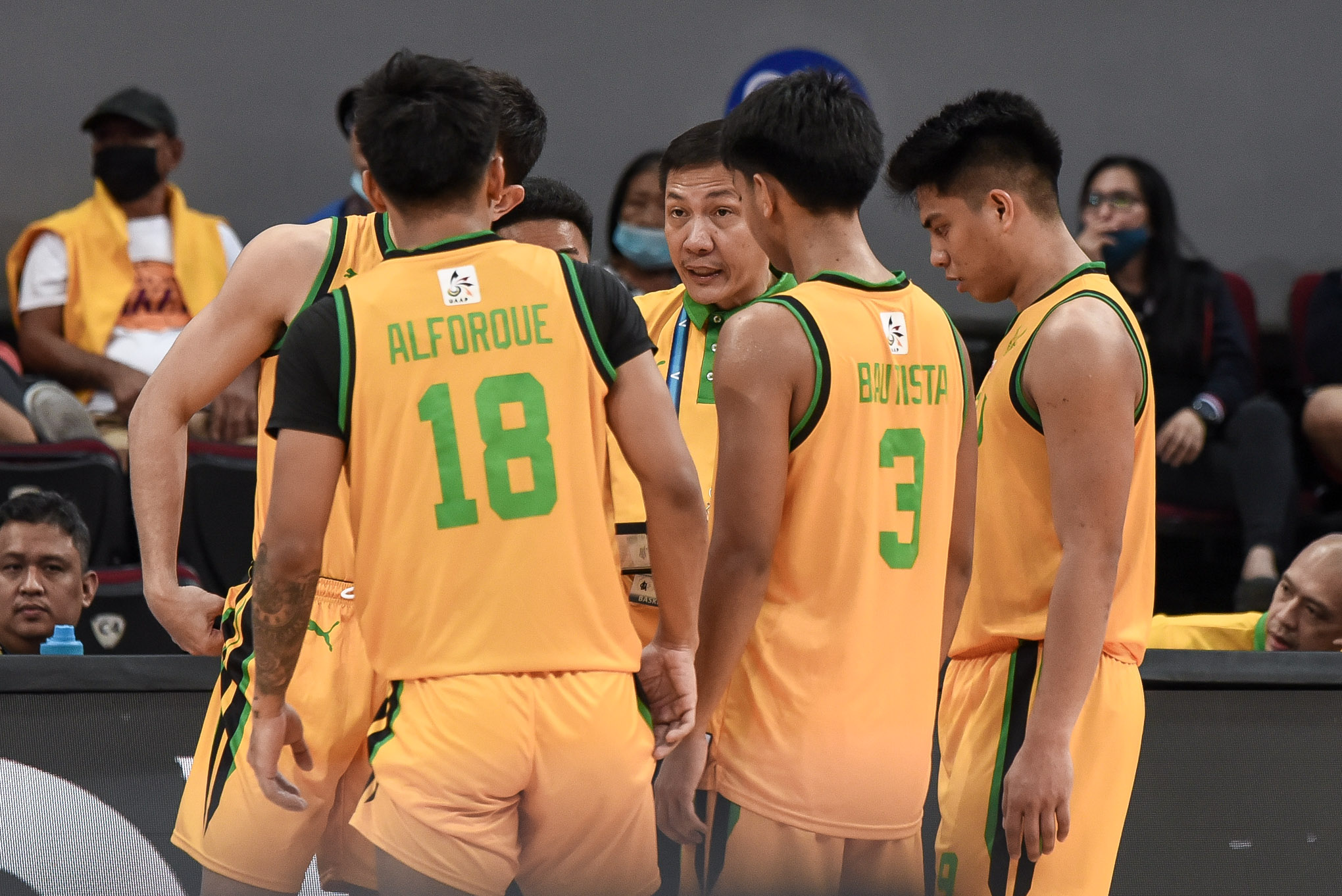 “That really is a season of inconsistency para sa amin. “

The “inconsistent” FEU squad was on full display against the Soaring Falcons as they started flat, going 0-of-16 from the field in the first quarter, saved for four free throws made by Patrick Tchuente and Daniel Celzo as they trailed by 23 entering the second, 27-4.

The Tamaraws, however, fought back through the efforts of Jorick Bautista and Patrick Sleat to make it a ballgame at the half, 39-30.

But it was Jerom Lastimosa and Joem Sabandal who made the important free throws in crunch time to deny FEU a comeback.

That fightback though was something Racela will always love from his team.

“We’ll learn from this.”