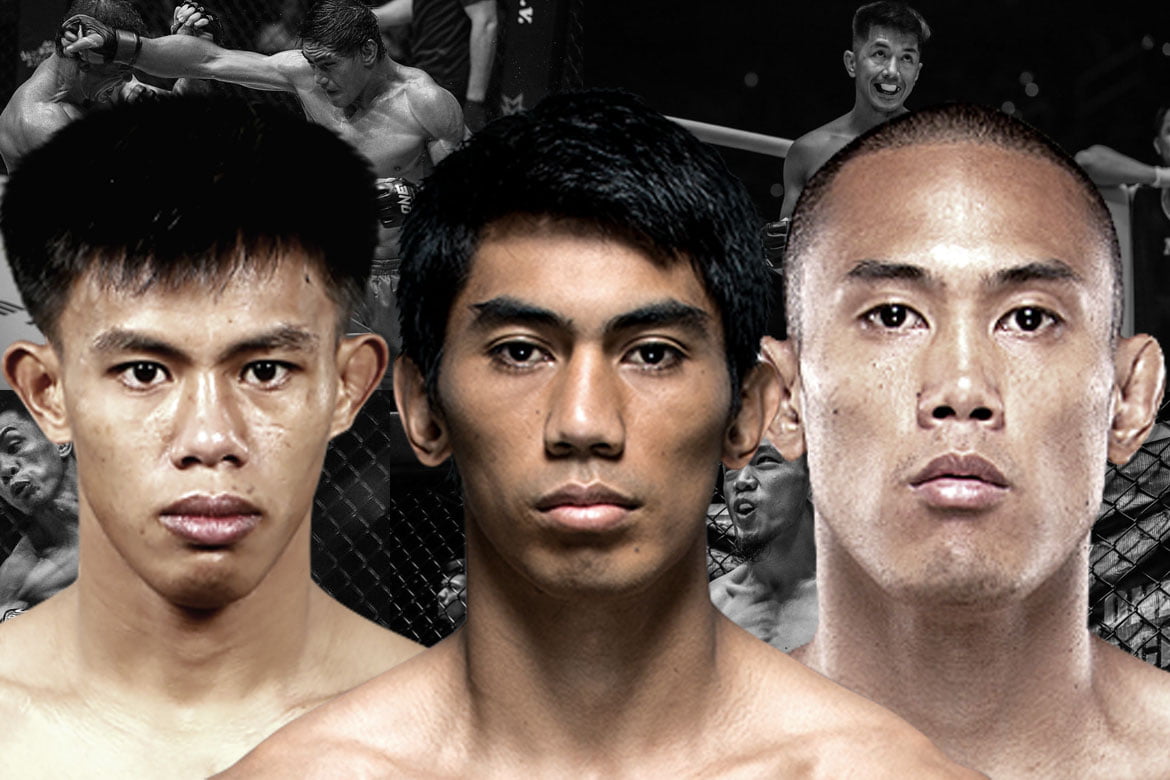 Established in 2003, Team Lakay has grown into the best training camp in Philippine Mixed Martial Arts.

A testament to its greatness are the three fighters who made it to the UFC — Dave Galera, Mark Eddiva and Roldan Sangcha-an.

Speaking during the July 12 episode of Tiebreaker Vods’ The Hit List, presented by SMART, the three exceptional fighters were all praises for Team Lakay and the feats it has accomplished throughout the years.

Currently, Team Lakay has two titleholders, with Joshua Pacio as the ONE Championship’s strawweight champion. On the other hand, Stephen Loman is the Brave Combat Federation’s bantamweight champion.

“I am really proud of those guys… Magandang feeling because you helped them out in some way kasi kaming mga old school, we are kinda like public figures for them. We have to show them that we’re good people, we fight good so gagayahin nila,” said the “Scarecrow” Galera.

For Sangcha-an, Team Lakay’s rise to the top is no coincidence, as it was all because of their hard work and perseverance.

Given Sangiao’s camp’s phenomenal ascendance to becoming one of the best in the country, podcast hosts Nissi Icasiano and CA Starridge asked the three who would make their all-time best Team Lakay.

Between their lists, two names were unanimous: Eduard “Landslide” Folayang and Kevin “The Silencer” Belingon.

Folayang, who has a 22-9 professional record, does not have any shortage of achievements and titles earned throughout his career.

Meanwhile, Belingon, who sports a 20-7 win-loss card, was a former ONE Championship bantamweight champion and URCC flyweight champion.

Fil-Kiwi Mark Abelardo added to ONE: No Surrender card