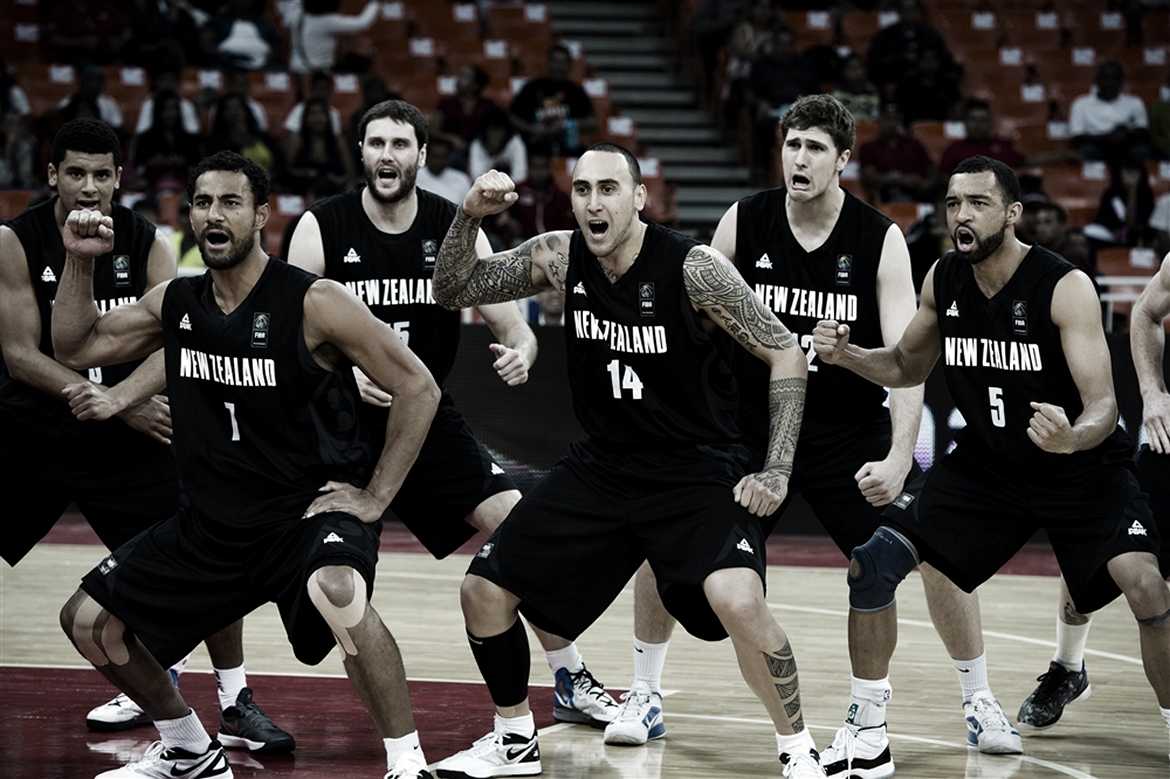 Aside from Gilas’ actual game against New Zealand on Wednesday, many fans anticipate the Tall Blacks’ Haka Dance.

New Zealand star Corey Webster said fans can expect them to perform it, and also opened up about the team’s preparations for the Haka.

Corey Webster on how New Zealand prepares for the Haka: pic.twitter.com/IHq9lXYHg9

“It’s a cultural thing in New Zealand, from our ancestors, so we have to practice it and we have to learn it so we can do it with pride and do it properly.”

Until now, New Zealand’s Haka against the United States during the 2014 FIBA World Cup is FIBA’s most viewed video on YouTube.

Webster, who averaged 19 PPG in the 2015 FIBA Oceanias Championship, is expected to lead the squad against Gilas.