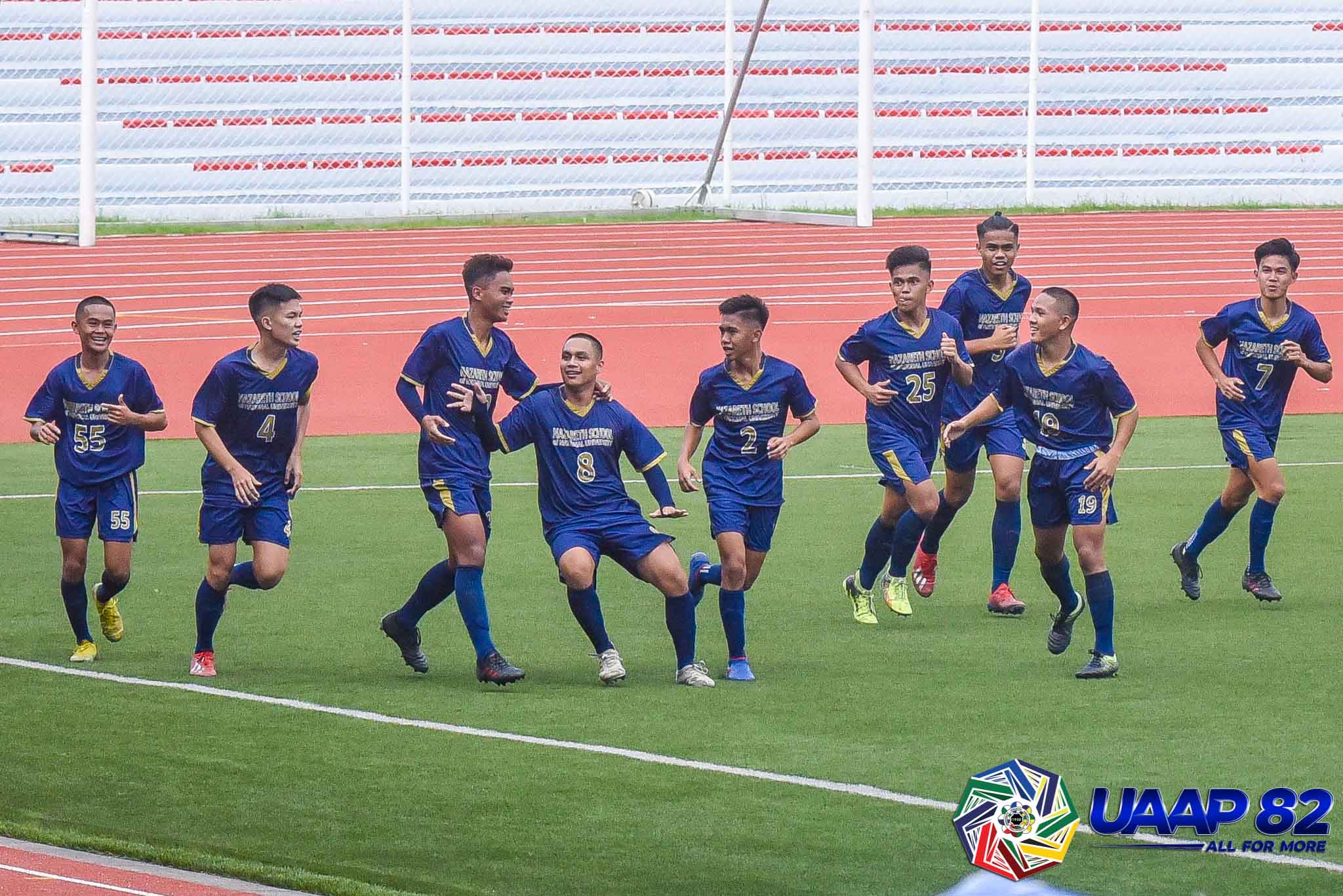 The Bullpups — who are just in their third year in the league — opened their campaign with a thrilling 1-0 victory over De La Salle-Zobel.

Despite several chances from both sides, the scoreline remained at nil-all at the end of the first period, but all that changed with a defensive stand from the Bullpups at the start of the second half. Reuben Liansing slotted a clearance off defender Deo Tano from their own half in the 48th minute, putting NU ahead. 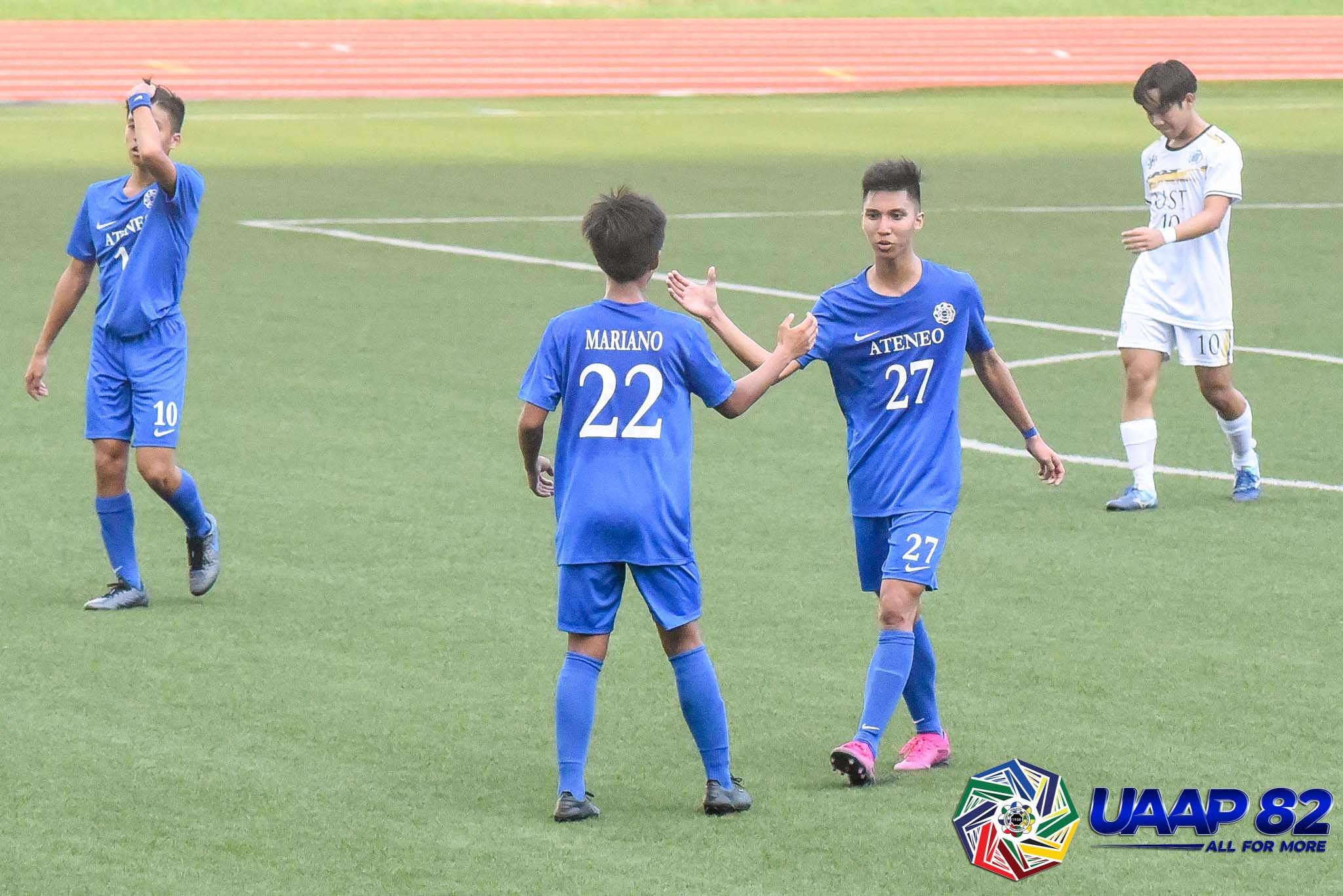 The Blue Eaglets, on the other hand, secured their first win with a 1-0 triumph over University of Santo Tomas.

“The first win is important as it was the first match of our team this season. It will also pump up the players for the next match against NU,” said Ateneo head coach Dodjie Locsin.

Austin Basconcillo capitalized on a goal-mouth scramble and tapped the ball into the back of the net just four minutes into the match.

“The last few minutes of the match was intense. And maganda ‘yung tatlong saves ng goalkeeper ko. Buti na lang because we really prepared for this game,” added Locsin.

Reigning nine-time champions Far Eastern University will take on UST on Wednesday, January 8 at 1:30p. Meanwhile, NU and Ateneo will face each other for the early lead later that day at 4:00pm. Games will still be held at the same venue.