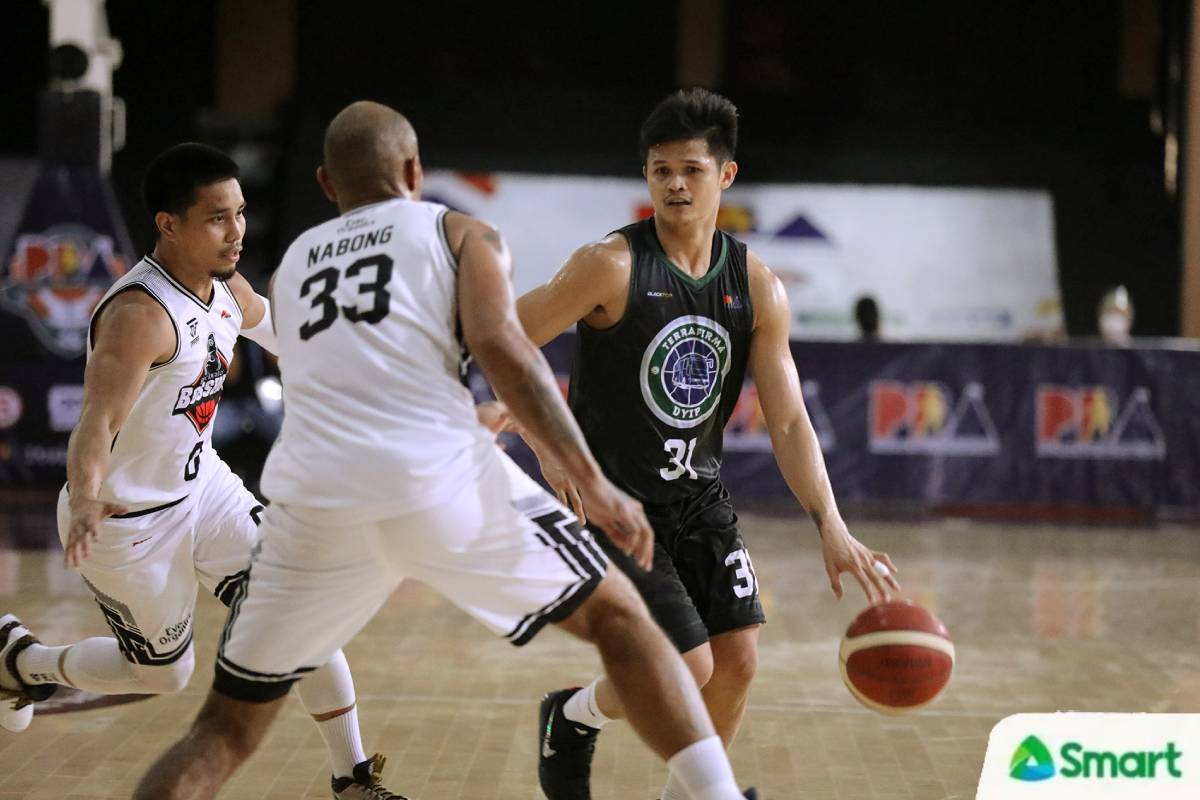 Terrafirma head coach Johnedel Cardel admitted being afraid that his players might fall into a trap that is complacency in their 2021 Honda PBA Philippine Cup battle with the struggling Blackwater, Sunday at the DHVSU Gym.

The Dyip headed into their duel with the Bossing with so much momentum on their side following their stunning victories over league giants San Miguel and Ginebra, their first wins after starting the tilt with four straight losses.

However, Cardel seemed to have been proven right by his premonition. His wards were sluggish early, and even fell by 12 points, 27-40, following an Ed Daquioag three-pointer with 4:22 left in the second quarter.

“I know it will happen. Sinabi ko nga sa mga players ko, they (Blackwater) will show up, no pressure, ‘di ba,” he said. “And this team, Blackwater… they have great players, ‘di ba, they have a great coach.

So, he only had one reminder for Terrafirma. “I kept pushing them, na treat this Blackwater as a strong team–it’s a strong team naman talaga.”

Apparently, that worked. The Dyip played slowly chipped the deficit away in the third quarter, and eventually got their groove on as they opened the final period with a 19-5 run to turn a 65-all deadlock to an 84-70 advantage.

They never let up since then and went on to collect the 96-84 victory to continue their winning ways in Bacolor.

Among the reasons behind the victory was guard Reden Celda, He led the fourth quarter pull away, scoring nine of his 15 points in the said frame as he stepped up after lead guard Juami Tiongson got limited to just 10 points. 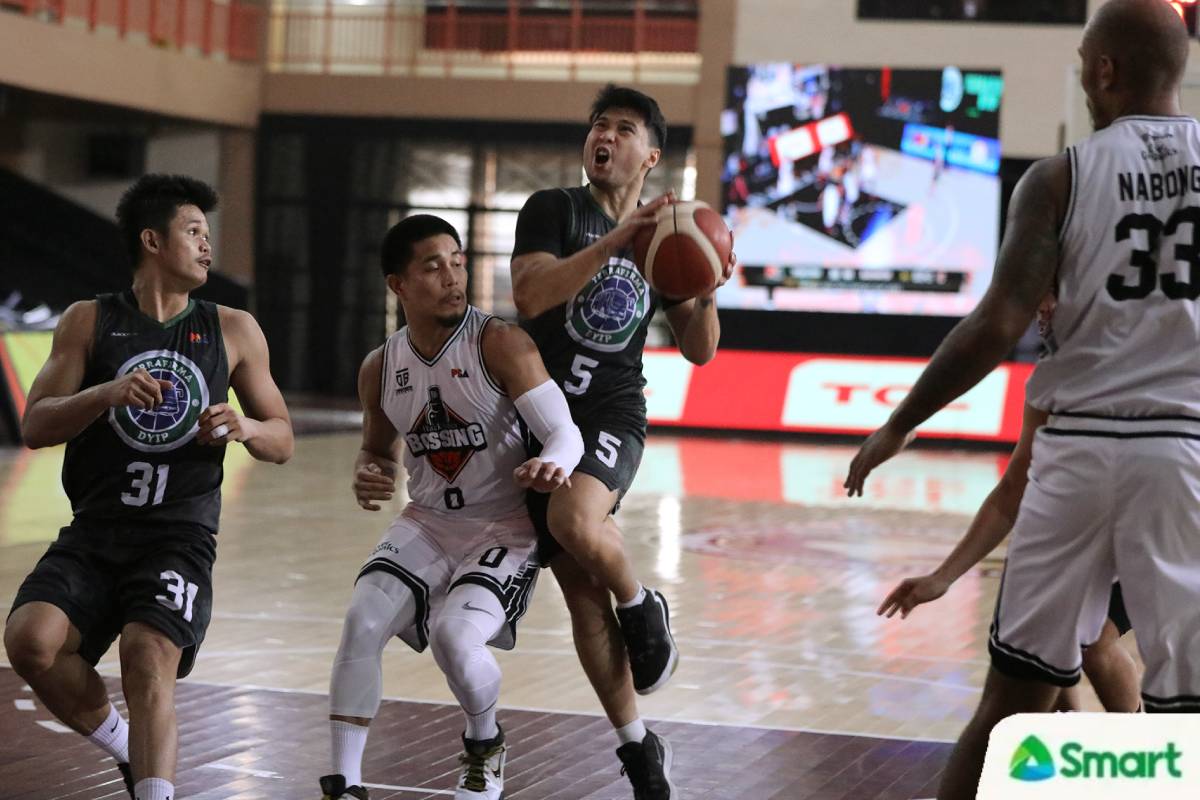 “They’re very successful stopping Juami. But I told you, there are some other guys there. I know may ilalaro pa sila, like Red Celda now, he’s the Best Player. Ang laking bagay,” lauded Cardel.

For Celda, who was just averaging 2.1 points prior to Sunday, it was the mentality instilled by Cardel that helped them pull through.