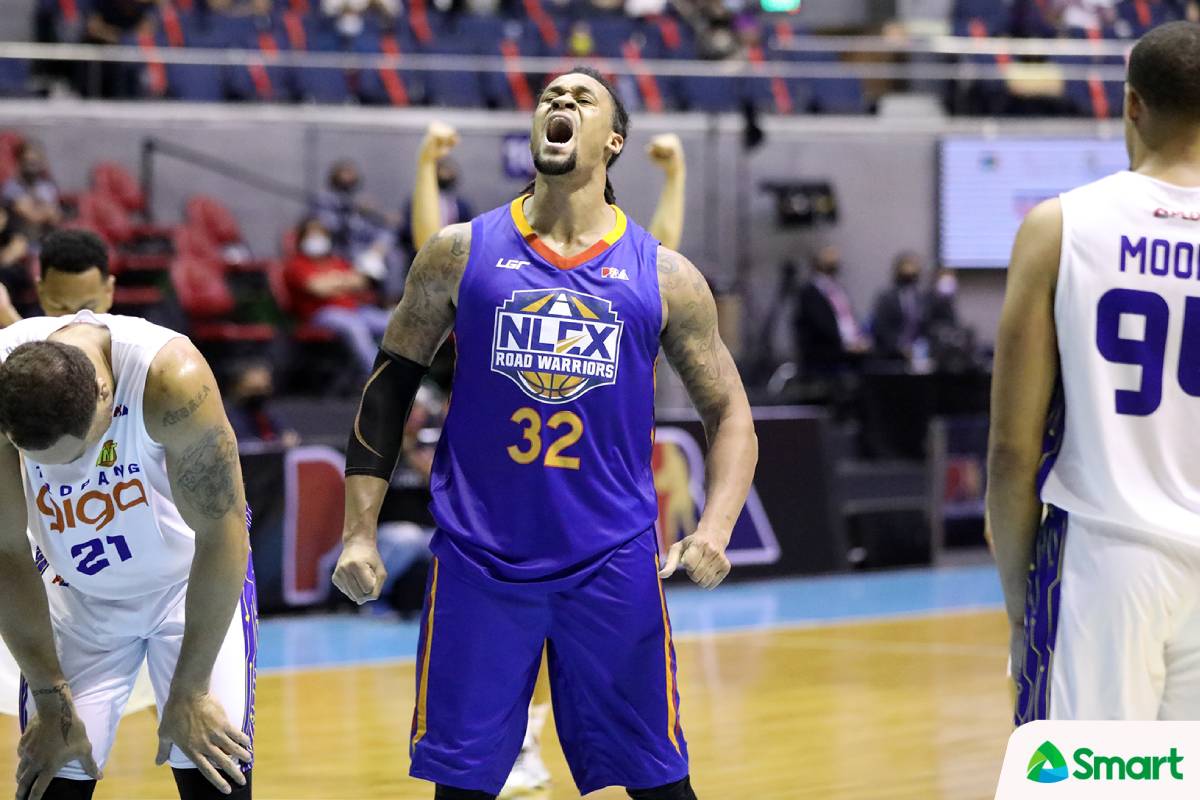 Though the former NBA cager was hired for the ongoing Commissioner’s Cup, the Bolts are also considering him for their Governors’ Cup campaign given his track record in the conference featuring 6-foot-5 and below imports.

“Since KJ has already proven his worth in the 6’5″ and under conference, we will also be considering him for the third conference,” head coach Norman Black wrote in a text message to Tiebreaker Times, Wednesday.

McDaniels has seen action in the last two Governors’ Cup, the latest of which was with NLEX which saw him steer the Road Warriors to the no. 2 seed with averages of 30.4 points, 11.5 rebounds, 3.3 assists, 1.6 steals, and 2.8 blocks.

The 29-year-old, however, had to leave the Road Warriors after their final elimination round assignment as he flew back home to the States to be by the side of his partner, who at that time was about to give birth.

NLEX brought in Cameron Clark as his replacement and went all the way to the semifinals before losing to eventual champions Barangay Ginebra — the very same team it beat to give McDaniels a fitting sendoff.

It wasn’t like his first PBA rodeo back in 2019 with TNT. He spearheaded the Tropang Giga to the third seed and to the semis, where they lost to, coincidentally, Meralco in a best-of-five tilt that went the full route. 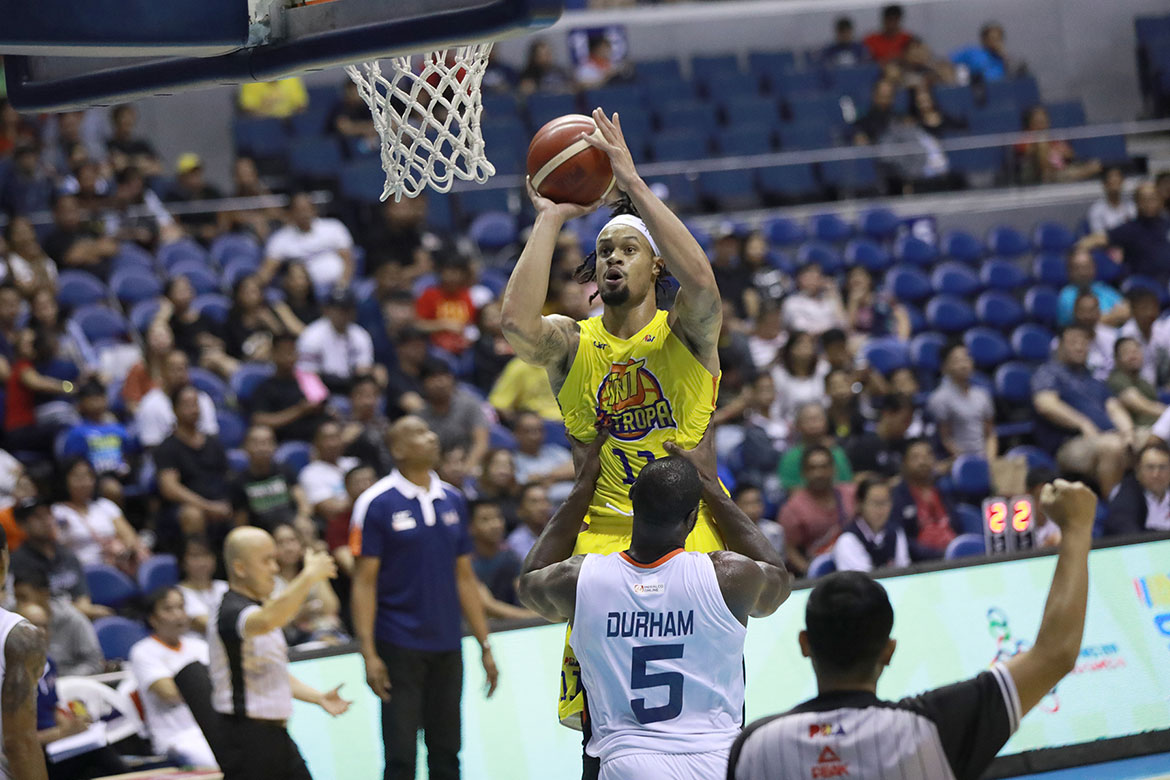 Soon, he’s about to play for the Bolts, making him complete his stint with all three of the ball clubs owned by the MVP Group albeit in a different conference as he’ll be going up against imports about five inches taller than him.

Meralco is indeed taking a gamble by hiring a smaller reinforcement but the team hopes that it can turn its fortunes around with McDaniels in tow as the contenders find themselves second to the last in the standings at 1-5.

The Clemson product has already joined his new team, giving the Bolts some sense of relief as well after facing a roadblock in their initial import situation when Jessie Govan was deemed unqualified to replace Johnny O’Bryant.

“Yes, KJ is here already. Our focus now is to try and make a run for the playoffs this conference,” said Black, who last led Meralco to the Commissioner’s Cup playoffs back in 2016 — with Arinze Onuaku — that saw them reach the semis.

McDaniels is set to debut on Friday against Bay Area.