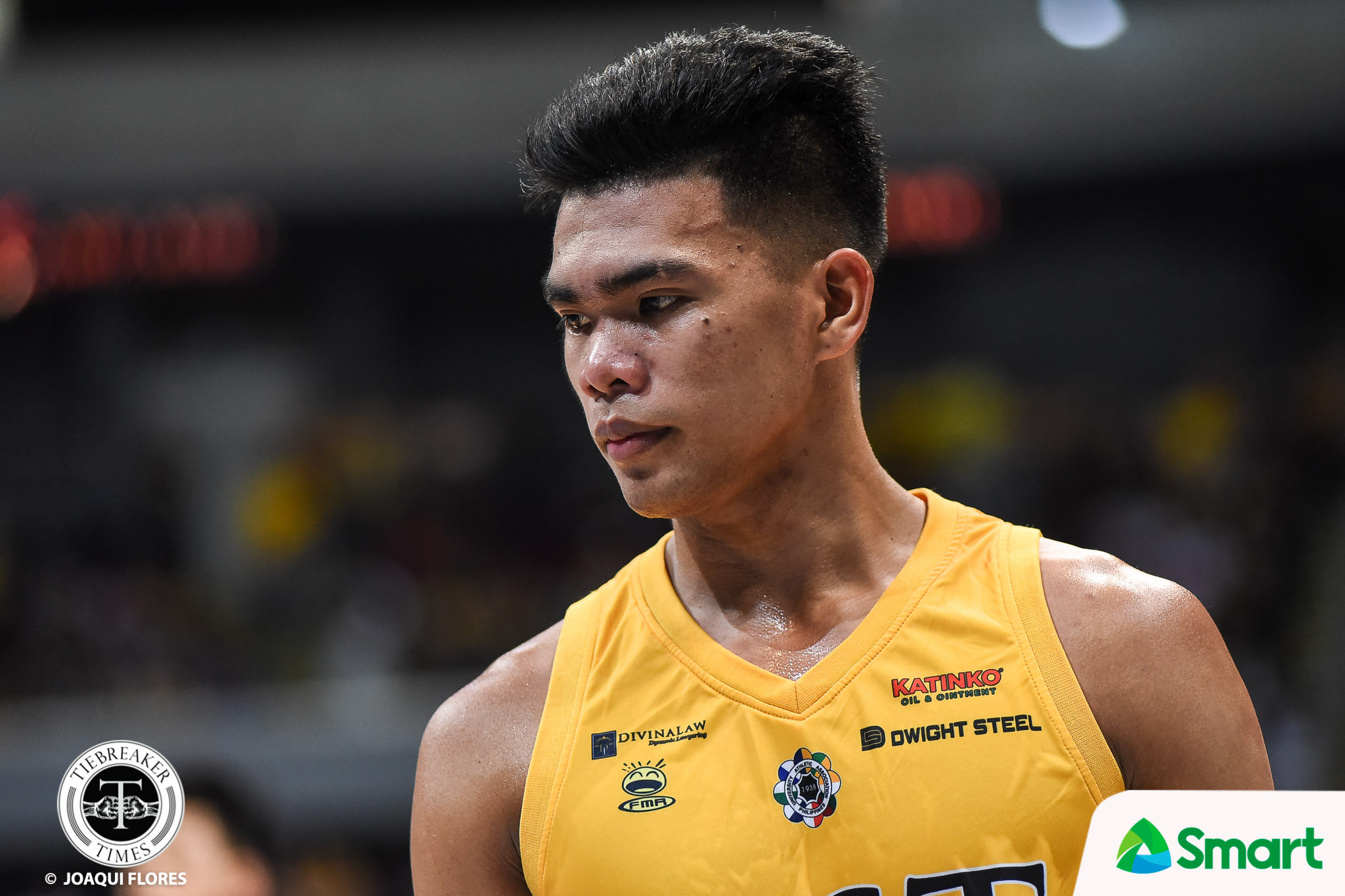 If Mark Nonoy and Deo Cuajao were to decide, they would rather stay in University of Santo Tomas.

According to Team Phenom Philippines president Jackson Chua, the two Growling Tigers are still waiting to see if the school will endorse the appeal of ex-Growling Tigers head coach Aldin Ayo to lessen his ban.

Ayo sent out a statement last Friday that he plans to file a motion for reconsideration for his indefinite banishment from the UAAP. However, he needs an endorsement from a school official to get it rolling.

The past few months have been stressful for both incoming sophomores.

The ongoing probe on the training camp held by Ayo in Capuy, Sorsogon has brought unnecessary stress to the two, shared Chua.

Though admitting that Nonoy, last season’s Rookie of the Year, and Cuajao have talked to other schools, these were just exploratory meetings.

For them, they would rather be with UST or be under the Ayo once more.

“Hirap sila because of their loyalty to Coach Aldin talaga at gusto talaga nila mag-stay sa UST. But at the same time, time is running out since enrollment for the first semester in all schools is coming to a close.”

With that, Nonoy and Cuajao will make their decision before the new week begins.