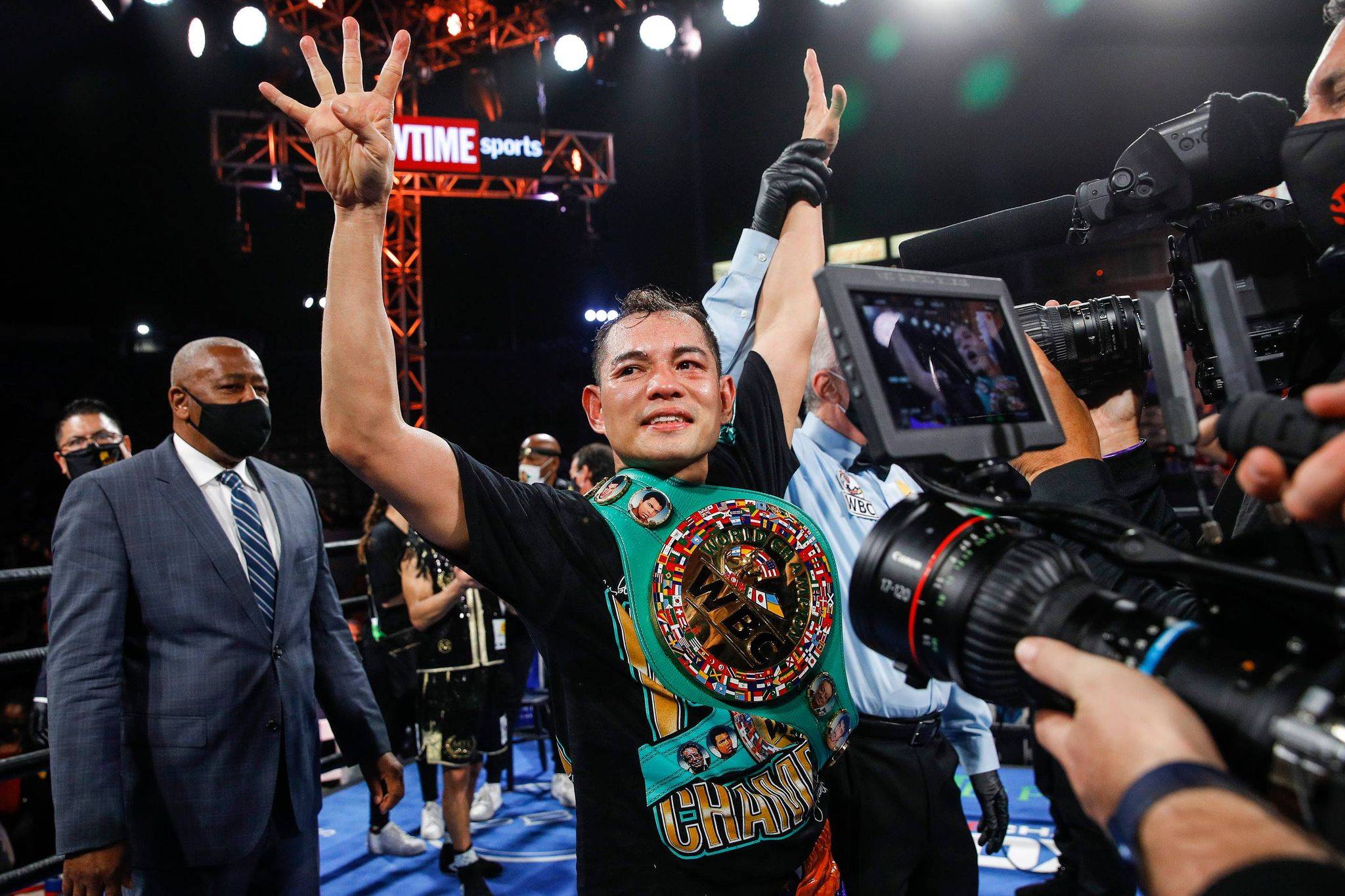 After a dominant third round, the fighter known as the “Filipino Flash” went for the finish. Connecting on crisp combinations, Ouballi tried to weather the storm, but to no avail.

A left hook onto a falling and cornered Ouballi with 1:14 left in the fourth stanza forced referee Jack Reiss to wave off the bout. 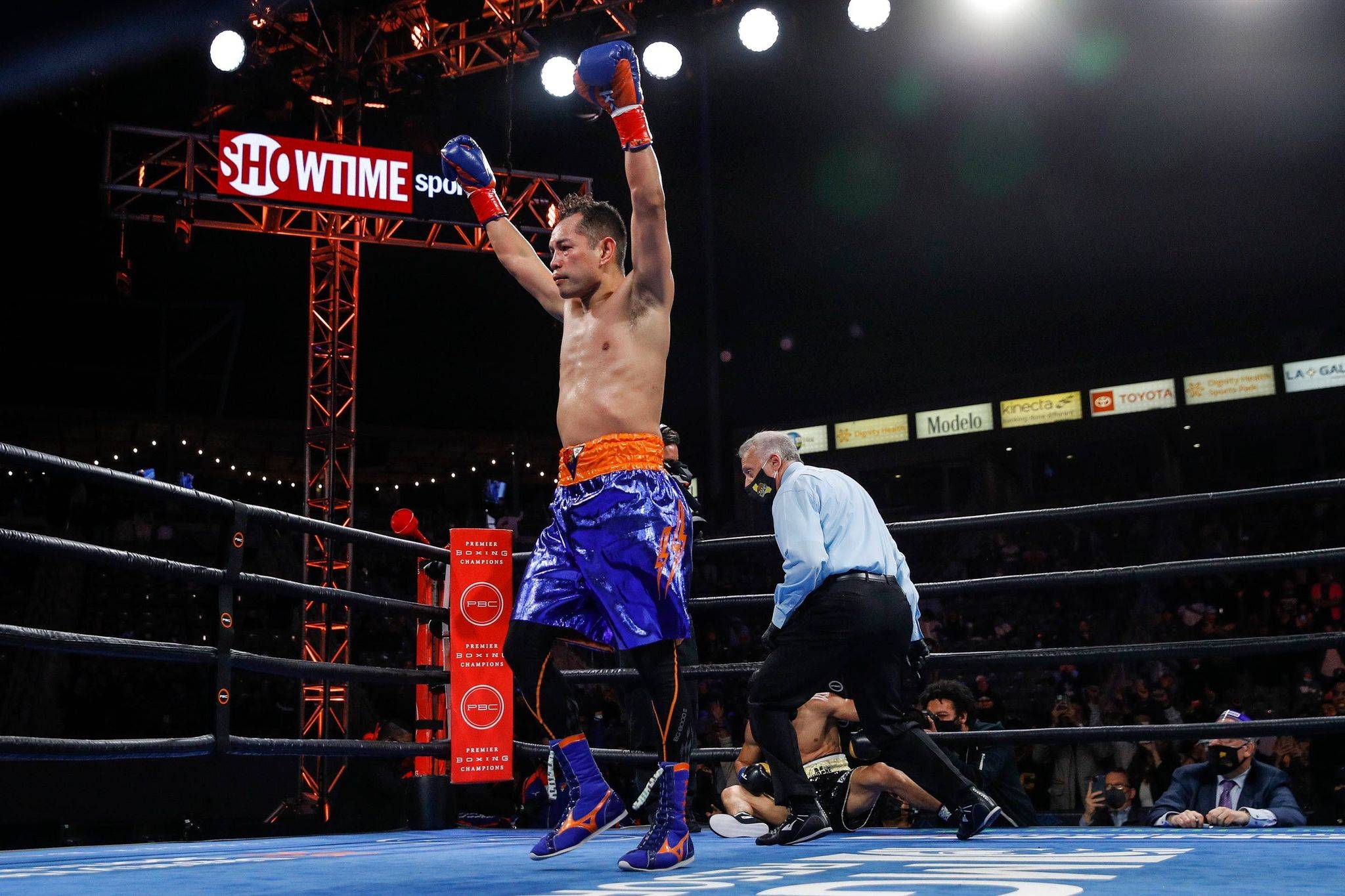 Penalosa was previously the oldest bantamweight to win a world title. He defeated Jhonny González to win the WBO belt at the age of 35 back in August of 2007.

Donaire was coming off a unanimous decision loss to Naoya Inoue back in November of 2019. He reclaimed the bantamweight belt he last wore back in 2011.

The Filipino living legend went up to 41-6 while scoring his 27th career knockout.

Oubaali, who went undefeated in his first 17 career bouts, found early success during a cerebral opening round.

Donaire found his footing in the second round, though, evening things out courtesy of his counter punching.

Come the third round, Donaire targetted Oubaali’s body capped by a stinging left hook that crumbled the champion. Another left hook after Oubaali recovered stunned him, while a clock-beating shot knocked the Frenchman down once more.

An all-Filipino bout between interim WBC champion Reymart Gaballo is now a possibility for Donaire. Also in the mix are compatriot and WBO counterpart Johnriel Casimero or another match-up against WBA/IBF/The Ring champion Inoue. 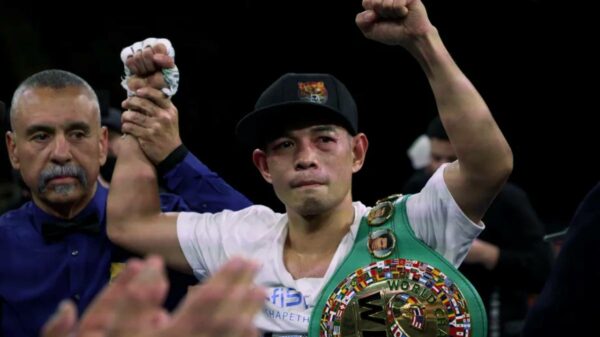 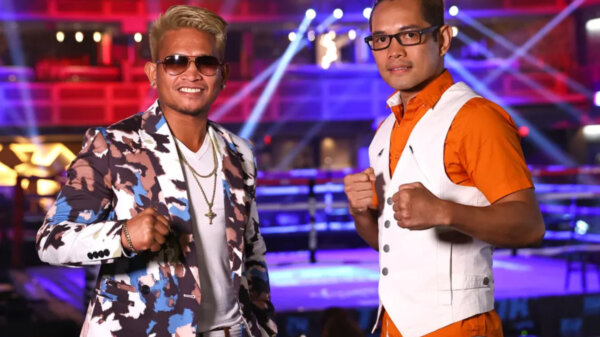 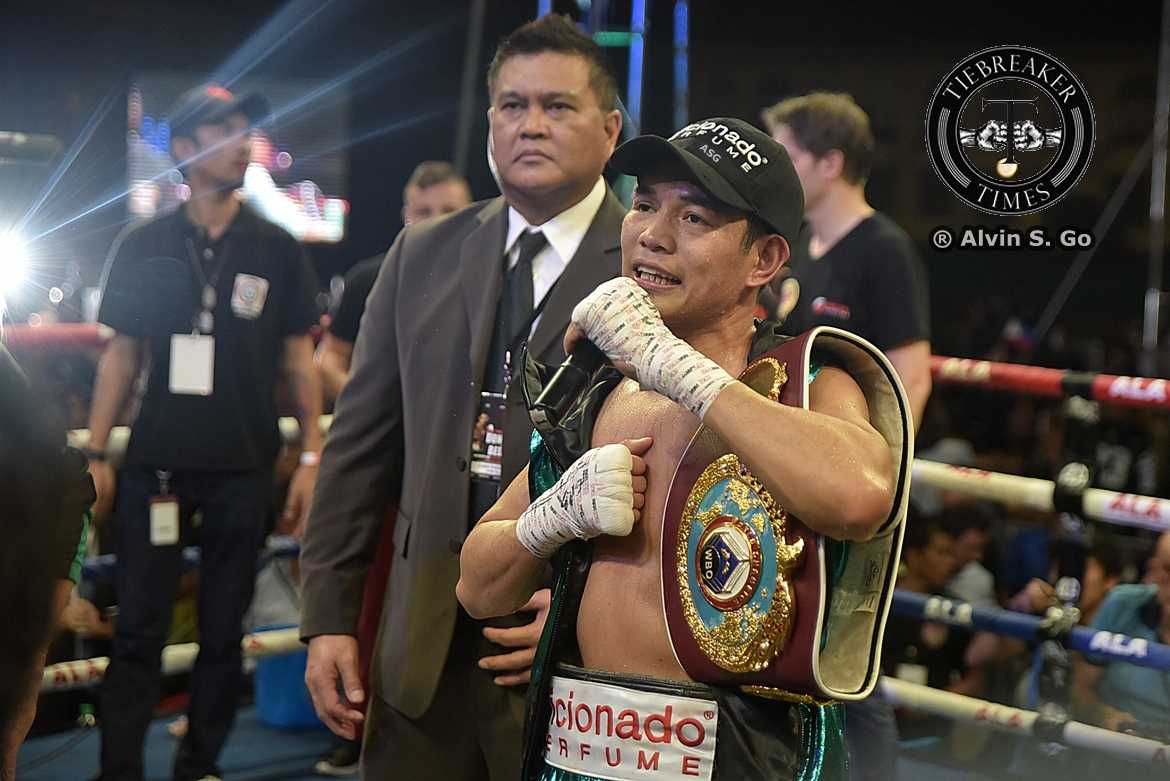 Cebu, three other cities looking to host next Donaire bout

With the overwhelming support of the more than 20,000 fans during the Time Has Come card, headlined by Nonito Donaire last April, the Queen... 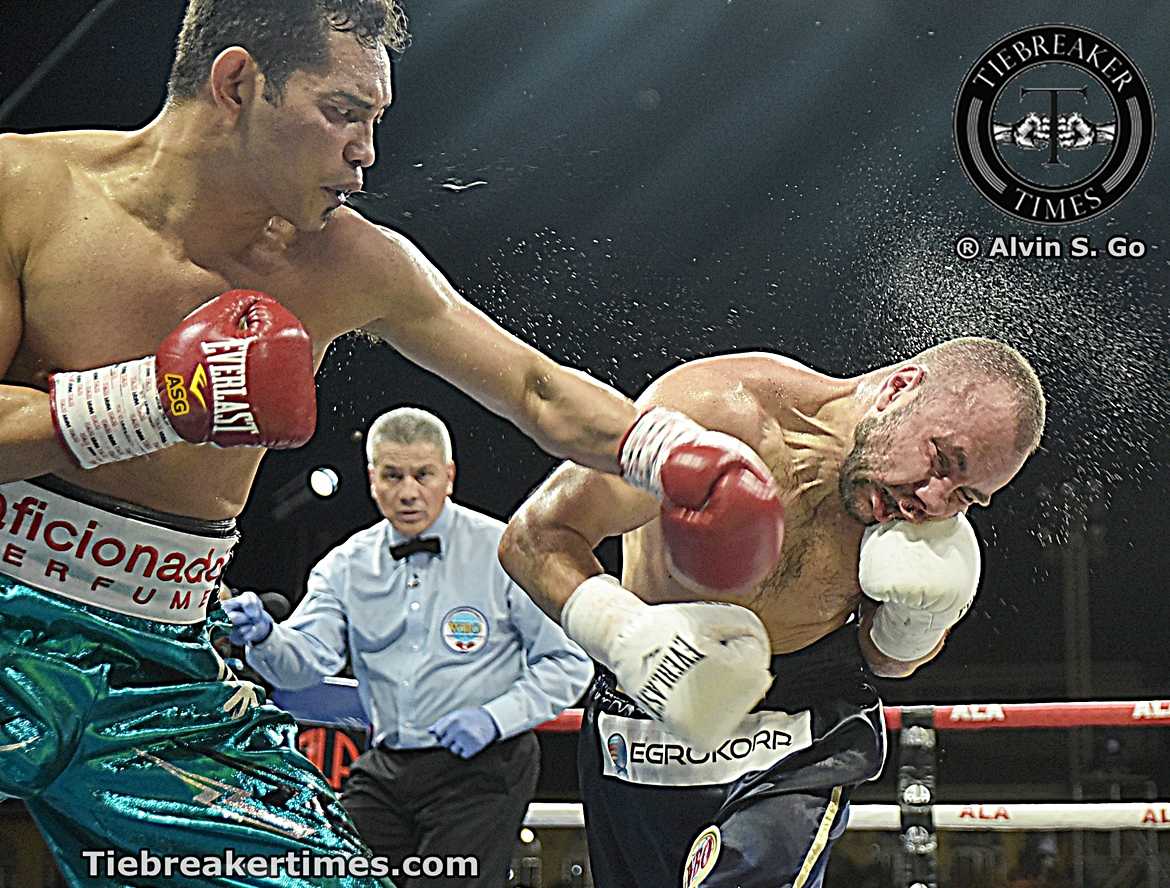 By: JD Sanchez, Cebu City, Philippines For a city known as the boxing capital of the Philippines, you could not have written a better...