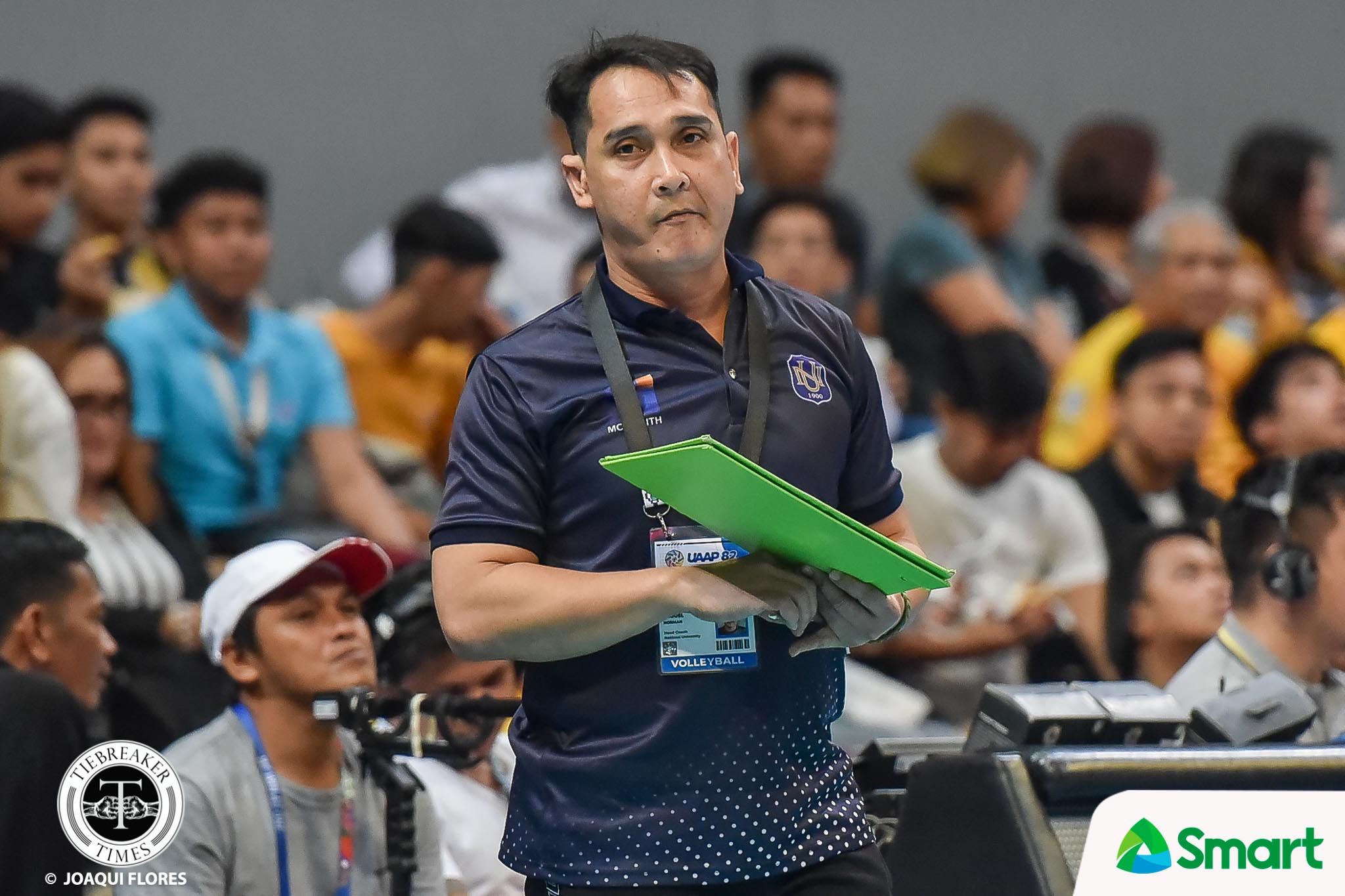 It’s hard not to include National University in the conversation of title contenders in the UAAP Season 82 women’s volleyball tournament.

The Lady Bulldogs displayed guts and composure in the face of the Laure sisters and University of Santo Tomas to open their campaign. They then asserted their dominance over an upstart Adamson squad.

In a span of two matches, NU had sent a resounding statement — that they can lead the pack and compete for the coveted title.

However, their promising campaign did not pan out. The coronavirus (COVID-19) epidemic turned into a global health crisis, shelving events and gatherings across the world. 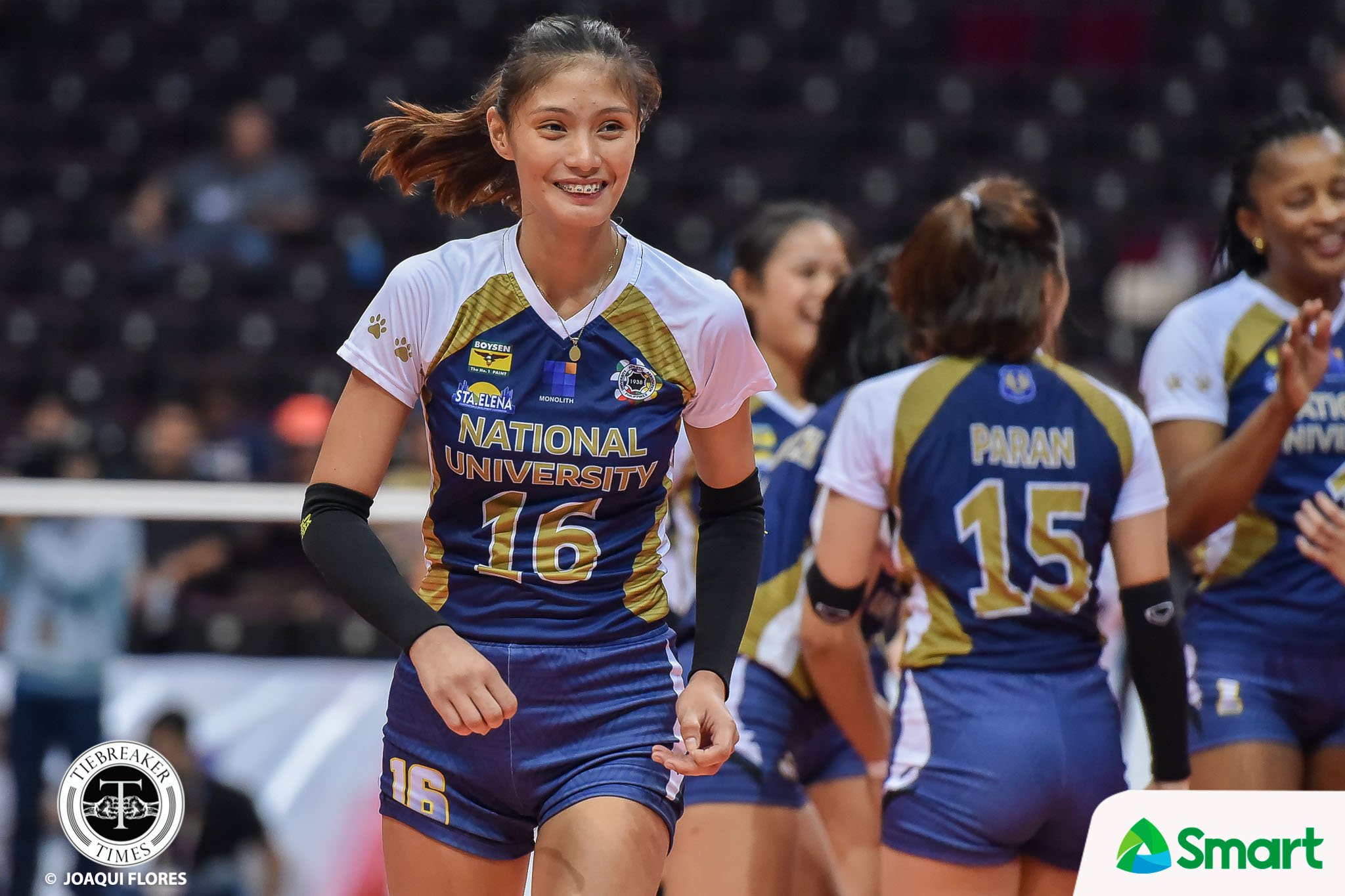 With lives in grave danger, NU head coach Norman Miguel pointed out that it is better to be safe than sorry.

“The situation we are in right now is beyond our control. We just have to look at the purpose why the season was canceled — para naman sa ikabubuti at ikaliligtas ng mamamayang Pilipino ito,” he said, a day after the league called off the remainder of Season 82.

“Regardless of our 2-0 standing, it’s better safe than never.”

Miguel admitted that he and his Lady Bulldogs have yet to talk about the sudden development as a unit. Still, every one of them had already expected the worst-case scenario.

“Well, actually hindi pa kami lahat nakakapag-usap since we are in our homes and families. But nevertheless, medyo naka-set na din ‘yung expectations namin na this might happen,” the second-year NU mentor said.

But now that the season has come to a close, the concerns on the commitment of the team’s seniors have come to light. Regardless, the board has yet to decide whether players who have exhausted their playing years will be given an extension. 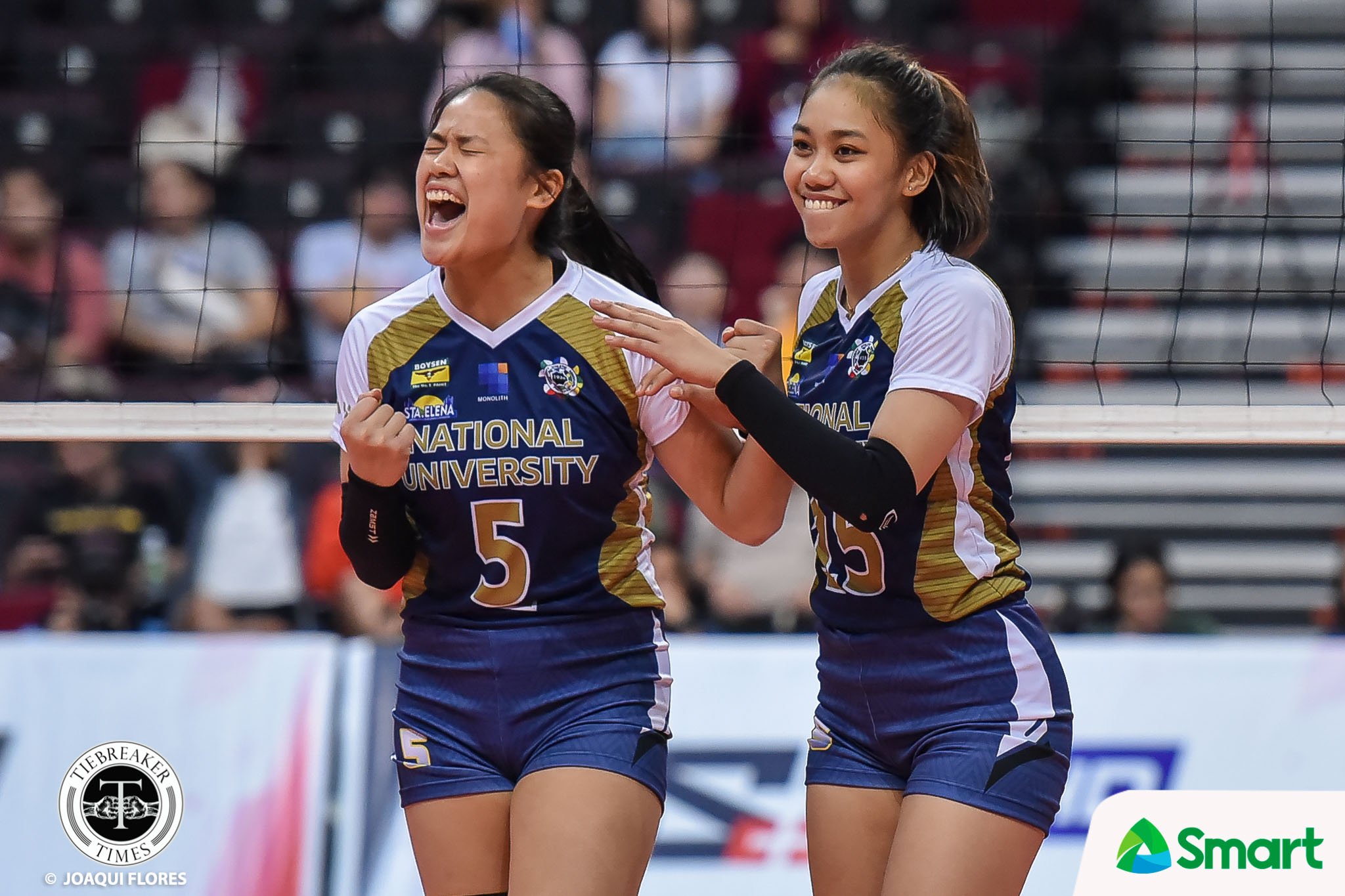 “I remember one time, we have brought this up to the team that there may be a possibility na ma-extend ang playing years ng mga seniors like Risa [Sato] and Audrey [Paran],” Miguel disclosed. “Pero wala pa akong nakuhang sagot sa kanila that time, and since magkakalayo pa kami ngayon…

“After Holy Week, we’ll probably get the chance to talk.”

For now, Miguel and his wards can only stay at home and do their own part in the battle against the dreaded disease. But do expect that once everything is back to normal, the Lady Bulldogs will be back in the gym working on their game.

“As always, after these challenging times and once everything will go back to normal, balik training na ulit kami for skills and conditioning. Concentrate on the next tournament na puwede namen salihan.”