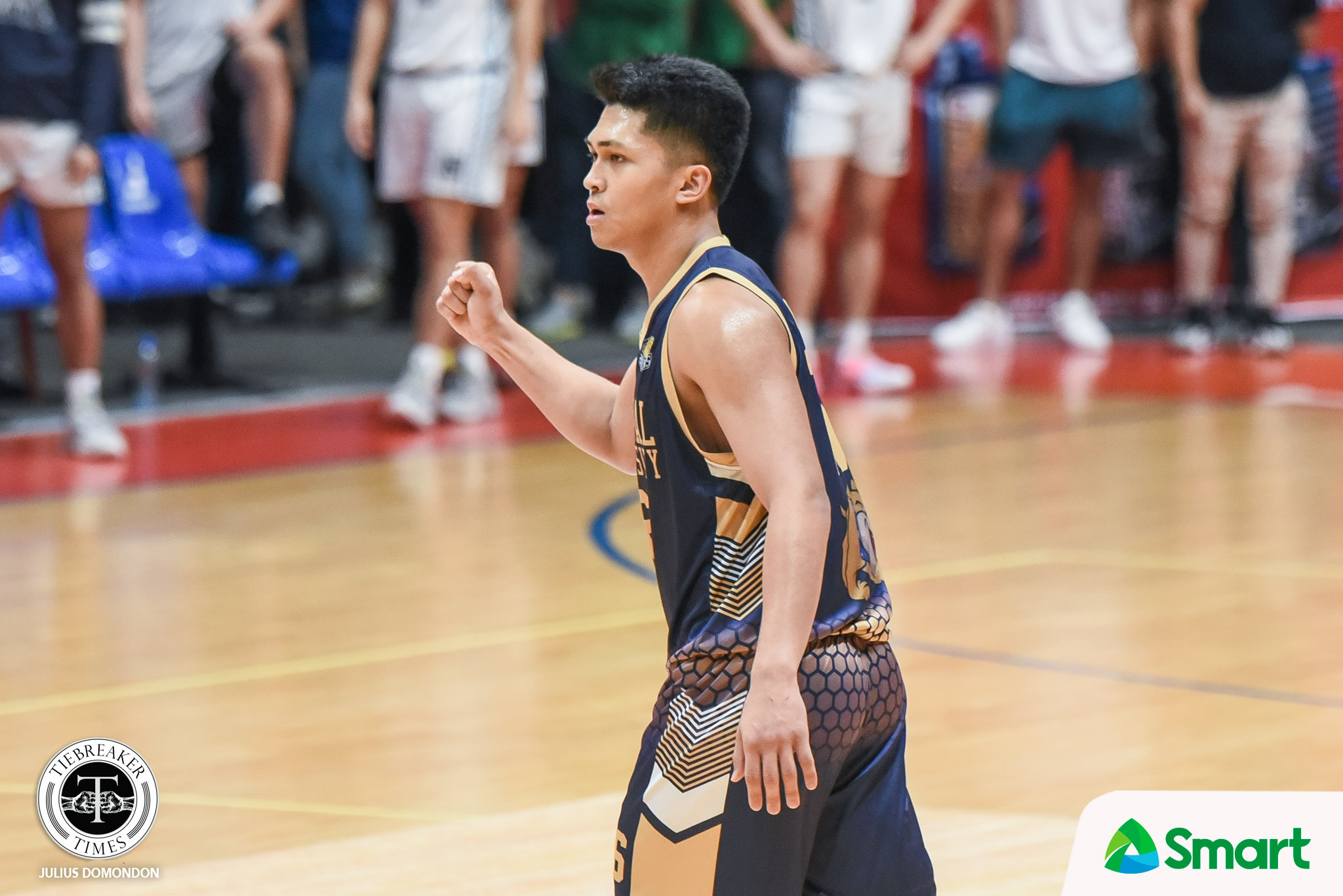 And it will also miss out on the services of big-bodied guard LA Casinillo.

Casinillo was a key cog in the Bulldogs’ title run in the 2022 Filoil EcoOil Preseason Cup, but was deemed ineligible for the UAAP’s new season tipping off on Saturday due to hangups over his transfer papers from University of Sto. Tomas.

Head coach Jeff Napa himself confirmed the development, while also sharing the good news that Kean Baclaan, another transferee coming from the Growling Tigers’ lair, has been cleared to play for Season 85. 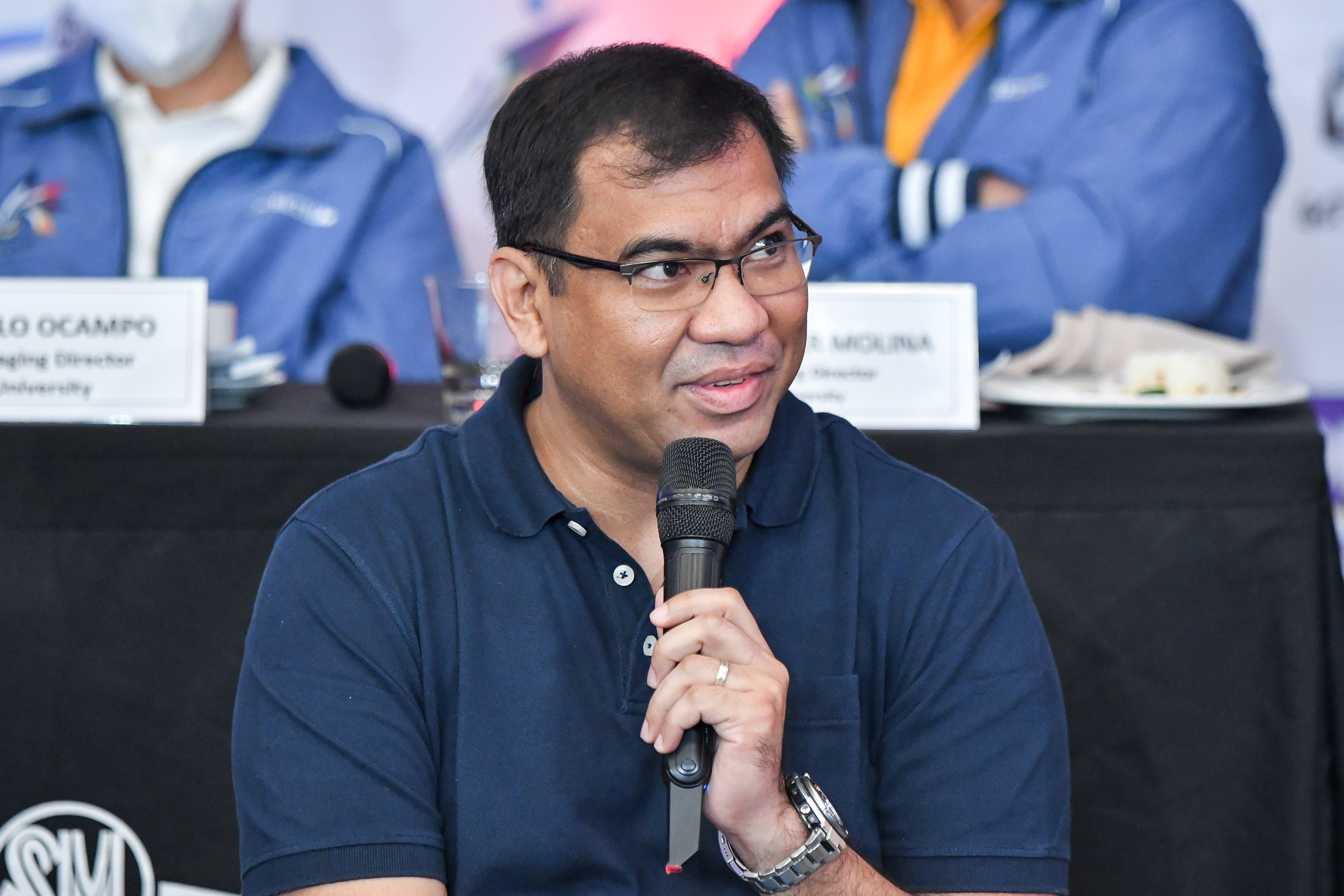 That grants the blue and gold a potent pairing at guard in microwave scorer Baclaan and court general Steve Nash Enriquez to spearhead an attack that also includes John Lloyd Clemente, Mike Malonzo, RJ Minerva, Jake Figueroa, and Omar John. That core powered them to a powerful preseason showing, with championships in the Filoil and the Universities and Colleges Basketball League under their belts.

Still, Napa reiterated that all their preseason wins mean nothing in the grand scheme of things.

“First of all, hindi naman big deal yung Filoil kasi wala naman ang UP at Ateneo doon,” he said, though to be fair, the Fighting Maroons were there, finishing in the quarterfinals. “It was a matter of gaining experience for the players, and even us coaches lang din, para talagang mapaghandaan namin kung sino man ang makakalaban namin talaga.”

One thing’s for sure, though: National U is ready and raring to keep its momentum going.

The Bulldogs take the court for the first time in UAAP Season 85 on Sunday, when they face off against University of the East.