For first-year Phoenix head coach Louie Alas, there were reasons as to why the Fuel Masters ran out of gas in chasing the final 2018 Philippine Cup playoff bus: exhaustion due to a tight schedule, and a shortened rotation due to injuries.

But he does not want to use those as excuses.

This comes after Phoenix’s aspirations in extending their All-Filipino campaign by going to the quarterfinals were doused, as they got destroyed by Jayson Castro and TNT Katropa, 97-118, Sunday night at the SMART Araneta Coliseum.

They may have been eliminated this Sunday, but the outspoken mentor believes that their run had already ended when they lost to Meralco and Blackwater in the eliminations — games that were just a week apart.

And closing out games is what Alas vows to work on with his wards as they now set their sights into the 2018 Commissioner’s Cup. But first, according to the veteran bench strategist, Phoenix will rest for a couple of weeks.

The next conference looks bright for the Fuel Masters, as Alas bared that their reinforcement would be the young James White, who can now be considered a PBA veteran due to his stints with Mahindra (now Kia) before. 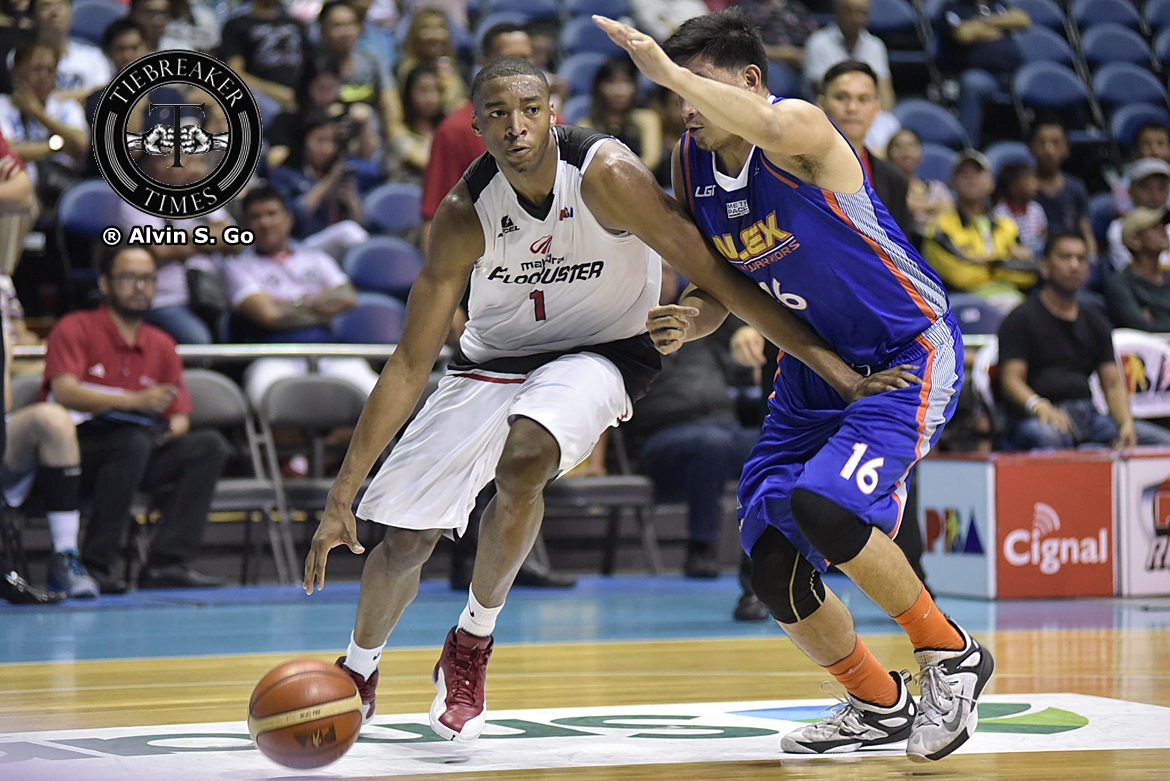