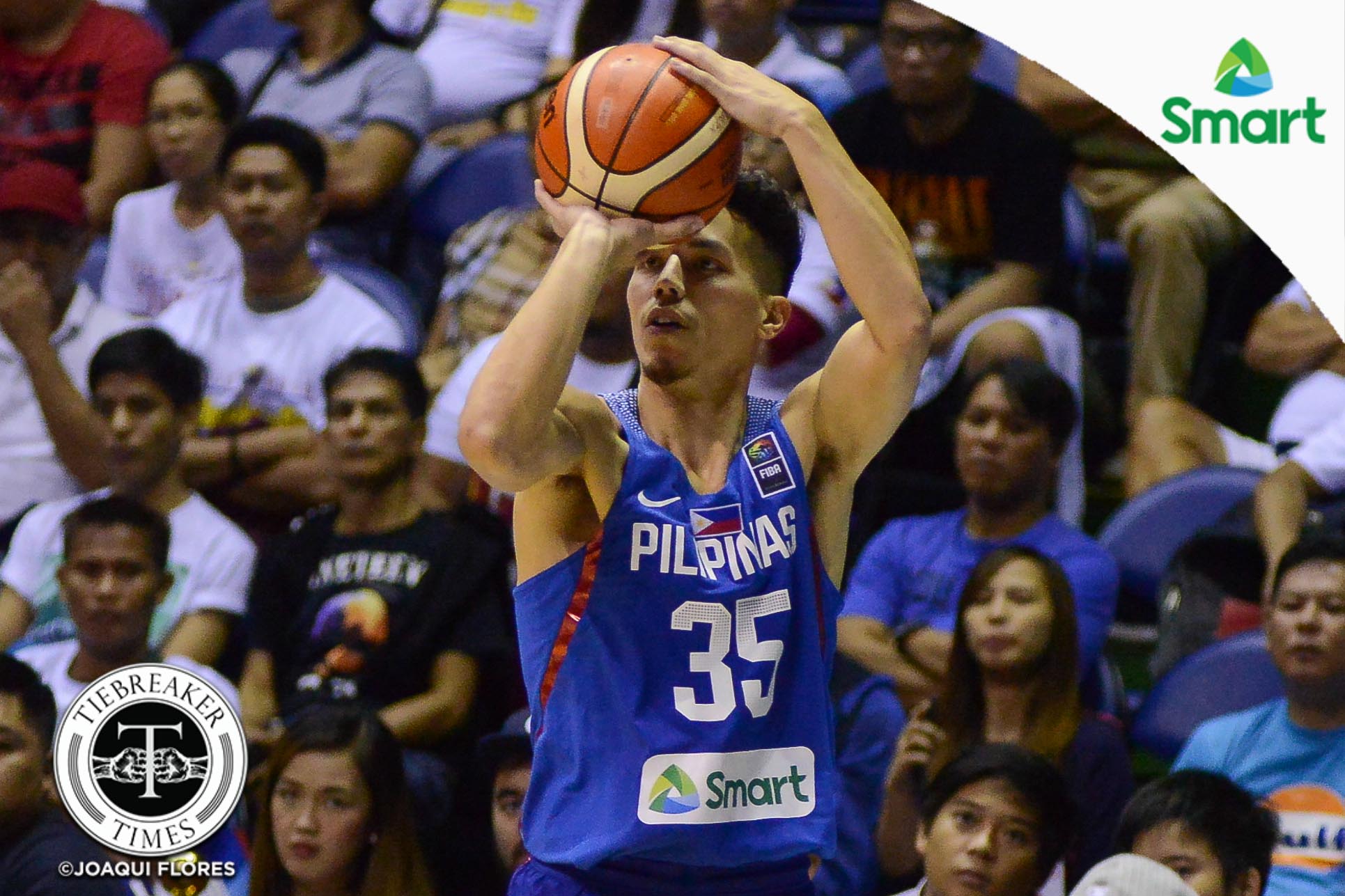 Gilas Pilipinas showed that even without Andray Blatche, they are still a cut above the rest in Southeast Asia as the Philippines took a dominant 107-52 win over Vietnam to go to 5-0, Wednesday evening.

Philippines head coach Chot Reyes decided to not field in Blatche, resting him for their showdown against fellow unbeaten team Indonesia. Blatche is averaging 12.3 points, 7.5 rebounds, and 1.8 blocks per game.

“They’re getting ready as well and they’re raring to go as well. They have a couple of guys who are very, very fresh, that’s why we made it a point to rest Andray and get him fresh as well,” the 53-year-old tactician said.

And for coach Chot, the victory over Vietnam is a warm-up for tomorrow’s gold medal game against Jamarr Johnson and the Indonesianss.

“It’s a competition and the essence of sport is you can never be sure. That’s why we keep harping on the fact that we shouldn’t take anything for granted, and we’d like to think everything we’ve done at this point is to get us ready for this game tomorrow,” said Reyes.

“We can just by win by one. All we need to do is to get the W. We’re not concerned by the margin of victory. We just need to get the job done,” the mentor continued.

Vietnam was still in contention after trailing by just nine, 23-14, with 1:03 left in the opening frame, but that proved to be the closest they can get as Gilas switched up with a 30-15 outscoring, ended by a Rosario bucket, for a comfortable 53-29 lead at the half.

Gilas sustained the upper hand afterwards to completely destroy the Vietnamese. And the crowd playfully joined in the lambasting, robbing Vietnam out of focus as they chanted shot clock seconds inaccurately, drawing laughter from everyone in the venue.

The said shenanigan took place late in the third quarter, where a series of plays by Vietnam went in disarray due to it. As a result, the Filipinos scored six straight points capped by Castro’s freebies to enhance their lead by as much as 49, 89-40, at the end of the said period.

Jio Jalalon added 10 markers, five assists, and three steals for Gilas. June Mar Fajardo was only able to produce three points, but was essential in the rebounding department as he tallied 12 caroms. He also had two blocks.

Nguyen Thanh Nhan was the only Vietnamese to score in double figures, leading his team with 11 points on eight shots. Nguyen Van Hung produced nine points and hauled down five rebounds.

Gilas shot a blistering 61 percent from the floor, and their pinpoint passing led to 27 assists. They also dominated the rebounding wars, 51-18, and forced Vietnam to commit 15 errors to convert it to 22 points.

Vietnam will look to end their run in the regional tourney with a win over Singapore also tomorrow at 5:00 PM.