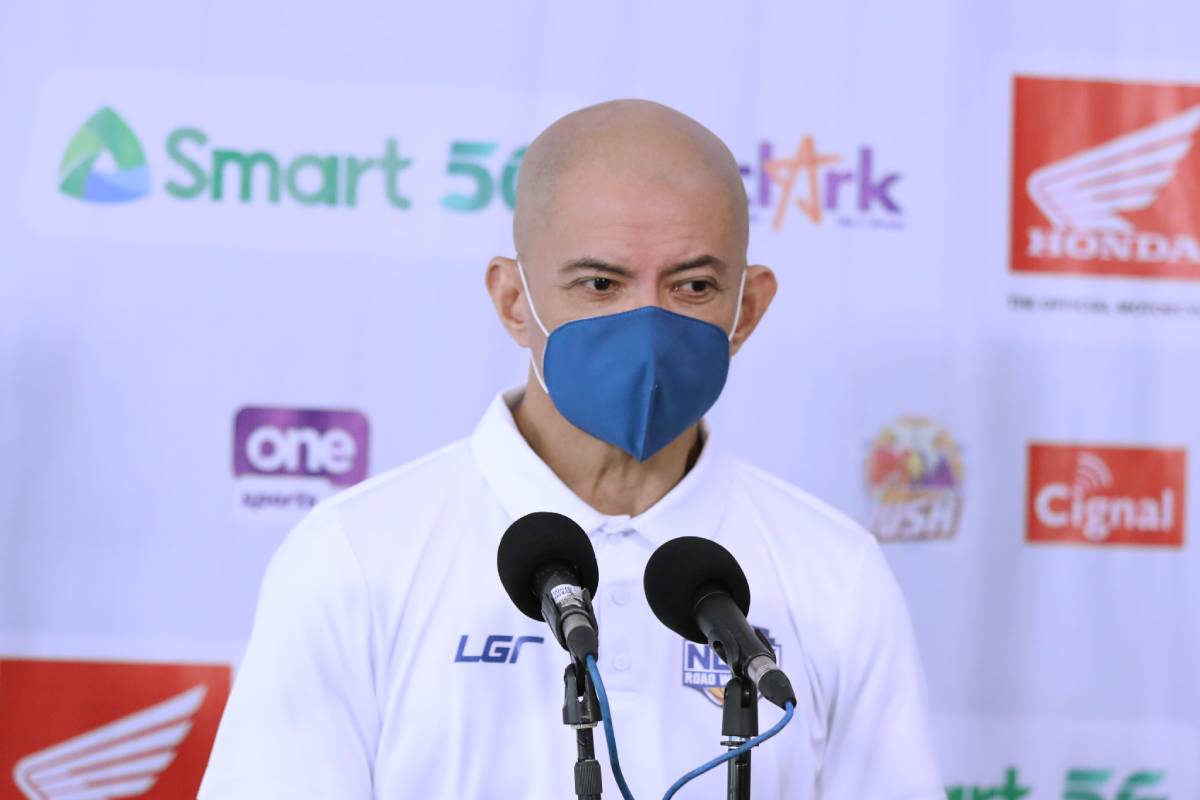 NLEX will not be making any movements outside of re-signing their players.

Road Warriors head coach Yeng Guiao made that assurance himself.

The decorated tactician did admit that other teams had called NLEX regarding a trade, but the team had to turn them down.

Anthony Semerad and Mike Ayonayon are still under contract.

With this, Guiao and his staff are focusing on the upcoming 2021 PBA Draft set on March 14. The Road Warriors own the no. 3 and 4 picks in the first round, alongside the 20th overall pick in the deep draft class.

Some names that have popped up for NLEX picks include Calvin Oftana, William Navarro, Alvin Pasaol, Santi Santillan, Larry Muyang, Ben Adamos, Taylor Statham, and Mikey Williams. But for Guiao, he will wait for the final list of eligible draftees before making a decision.