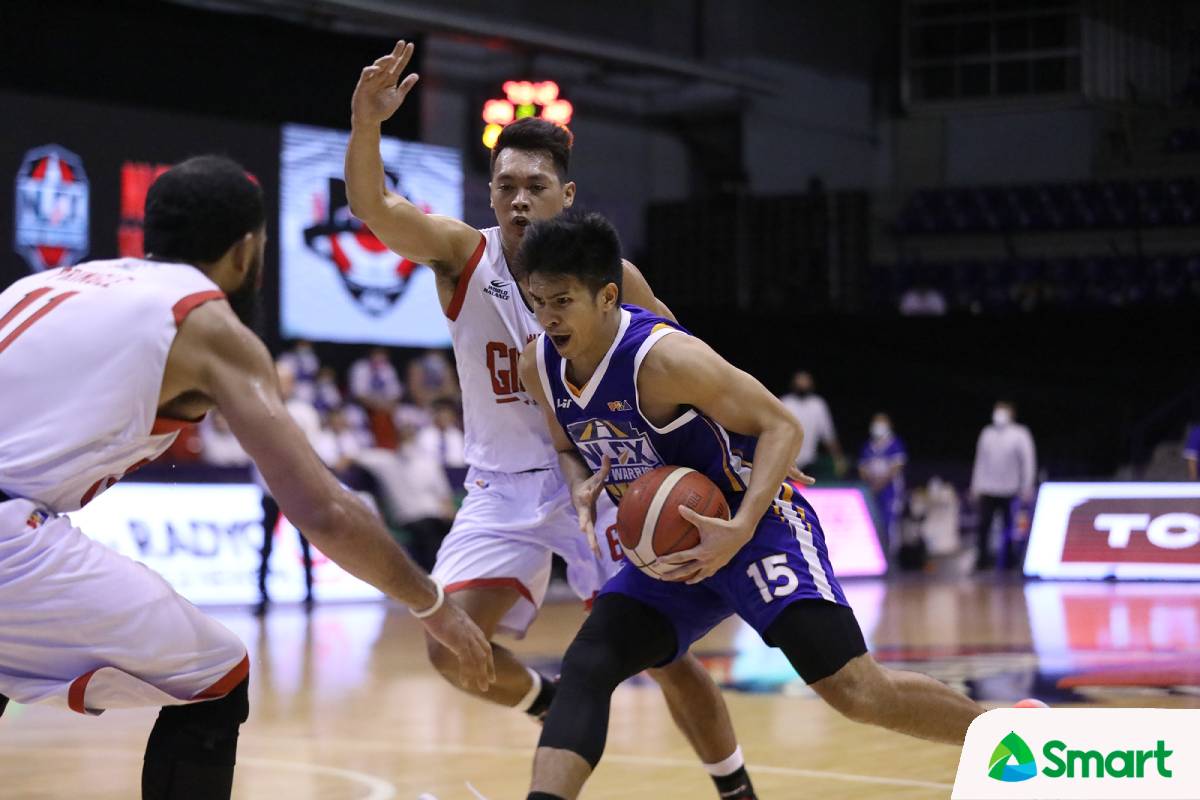 Kiefer Ravena is not part of the 15-man roster of NLEX for the 2022 PBA Philippine Cup.

Ravena, who is in the country, had been negotiating with the league to play just one conference before going back to Japan to play for Shiga in the B.League.

The Road Warriors brass had already notified the league of the request and is waiting for a response.

“No word yet from PBA if they will allow his request to play just one conference,” said NLEX head coach Yeng Guiao.

The PBA would allow Ravena to play for Shiga afterward with the clause that he has to only play one season there.

“If he does not return to the Philippines, that’s when the 27-year-old combo guard will be handed a sanction by the league,” said NLEX team manager Ronald Dulatre during a press conference last year.