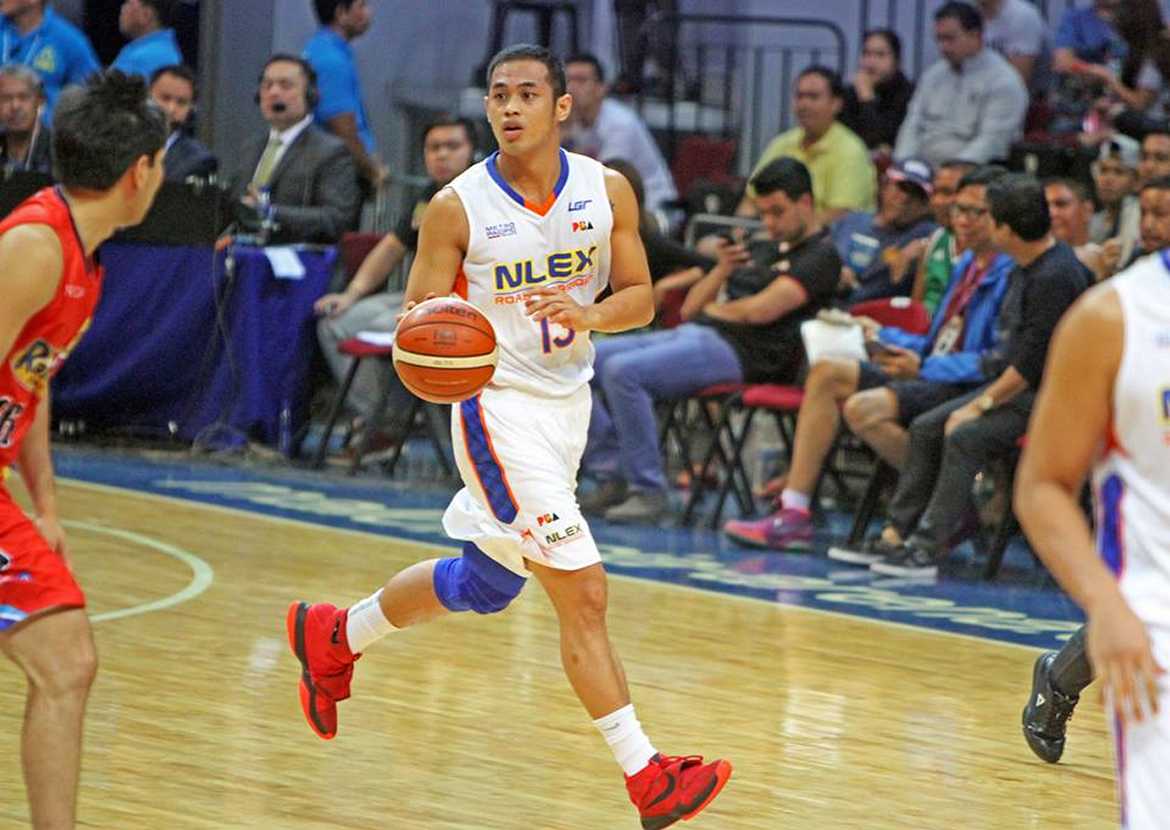 The NLEX Road Warriors arguably displayed their best brand of team basketball in a 111-96 come-from-behind win against the Rain or Shine Elasto Painters at the SM Mall of Asia Arena Sunday evening.

A blistering start by the Elasto Painters saw them lead as high as 21 during the second quarter. However, NLEX slowly barged their way back, starting by slicing the deficit down to ten by halftime.

The Road Warriors continued to ride their hot streak in the second half, while Rain or Shine stumbled on a dry spell late. In the last 12 minutes of the game, NLEX scored a whopping 40-point canto to take back a lead for the first time since the opening period.

Lanete provided 6-of-9 shooting from three-point territory and matched his career-high in this outing. After the game, he credited Walker’s unselfish play that he felt was the key piece to this victory.

Paul Lee topped the scoring for the Elasto Painters with 23 points, with five assists and six rebounds. Jeff Chan added 18 in another all-Filipino effort by the Painters.

For the second straight game, Jason Forte was a non-factor for the Elasto Painters, as he struggled on 1-for-8 shooting on a dismal eight-point and six-rebound effort.

NLEX made it rain from beyond-the-arc, splashing 15/34 shooting from three-point land against Rain or Shine’s 9/28 clip. In addition, they only had an impressive nine turnovers considering the flat start that led to 14 points in their end. Lastly, they bullied their way to more second chance points, 20-11.