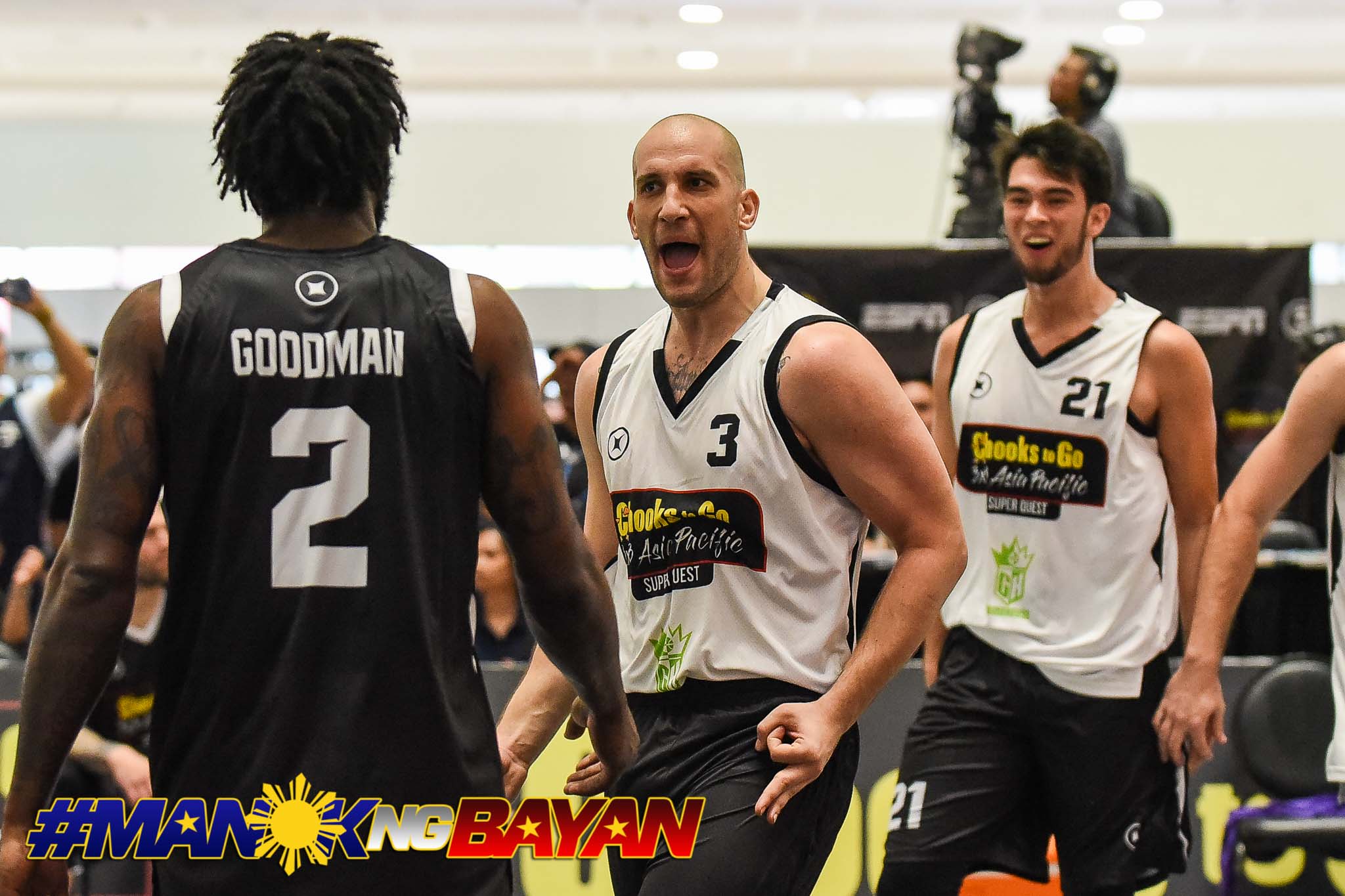 “It was any of us who could have knocked down that shot. We won and we’re gonna focus on the next game,” said Pavlovic.

Behind Taylor Statham’s herculean effort, Pasig were on the verge of taking the game, 19-17, with 26 ticks left. However, Martavious Irving sent the game into overtime after a deuce with 19 seconds remaining in regulation.

Pasig next face Chinese-Taipei’s Absolute 3×3 at 3:00pm in a game that will decide Group C supremacy.

To open the hostilities, the tournament’s top-ranked team Ulaanbaatar weathered an early scare from Korea’s Enerskin to take a 21-15 win for early lead in Pool A.

Down seven early, 3-10, the Mongolian quartet stormed back with a huge rally capped by a Davaasambuu Delgernyam corner deuce with 10.9 seconds to spare, to seal their first win.

To open Pool B action, Keita Suzuki and Japan’s 3×3.exe Premier outclassed Reggie Okosa and Anytours M1 of Hong Kong, 21-16. The 19th-ranked squad in the world needed just 7 minutes and 42 seconds to take their first win. 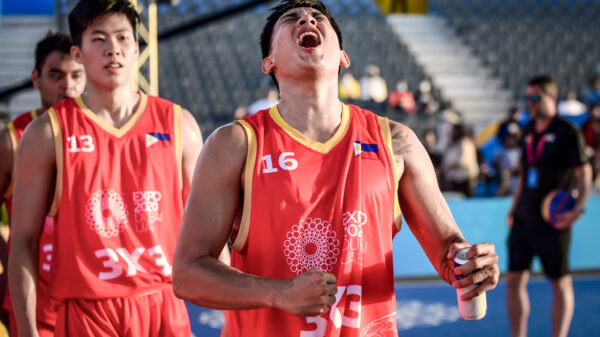 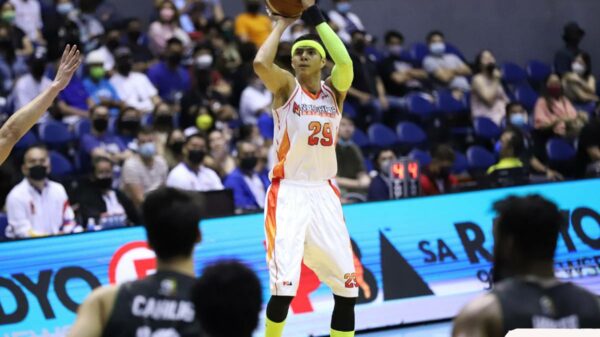