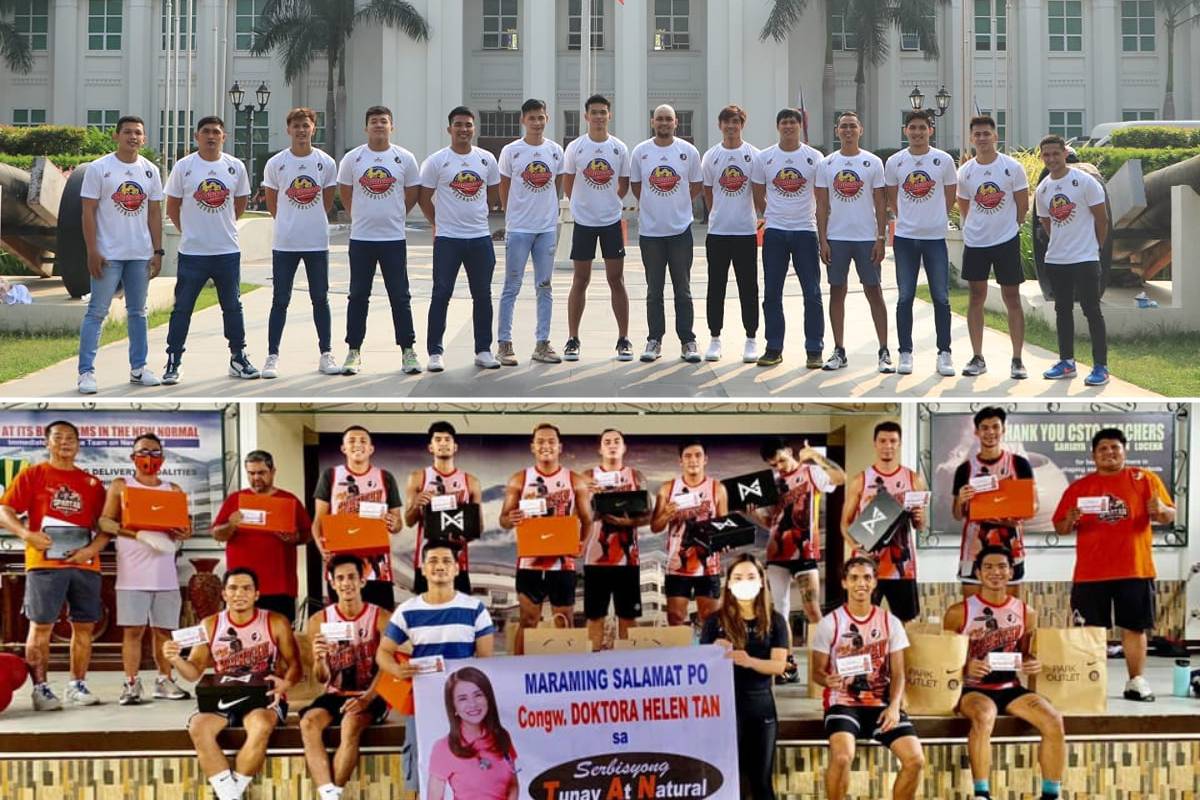 The Bulacan DF Republicans and the Sulong Stan Spartan clash in the opening of the Chooks-to-Go National Basketball League (NBL) Chairman’s Cup on Sunday, 6 p.m. at the Bren Z. Guiao Convention Center in San Fernando, Pampanga.

The Republicans and the Sulong Stan are two of the new squads that will be competing in the 11-team field. The homegrown league will finally be unfurling its season after receiving approval from the Inter-Agency Task Force (IATF) and the Games and Amusements Board (GAB) to play under a home-venue-home format.

Audience is strictly prohibited for the entire season as part of the safety protocols to be implemented.

A joint NBL and WNBL opening ceremony will take place prior to the game at 2:30 p.m. with the virtual parade of teams and oath of sportsmanship highlighting the affair.

With the entry of the DF Republicans, the province of Bulacan will once again be represented in the league. The new ballclub is owned by Governor Daniel Fernando and Romeo Cardenas.

Coached by Paul John Macapagal, Bulacan’s roster includes Joseph Celso, one of the winners of the Mythical Five in the first season of the NBL, and Dominick Fajardo, who is also returning to the league.

Sulong Stan appointed Mel Alas to lead the Rep. Helen Tan-owned ballclub. Junlurey Bacay and Edmar Ortillano are a few of the players to watch in the squad being regulars in the Quezon basketball circuit.