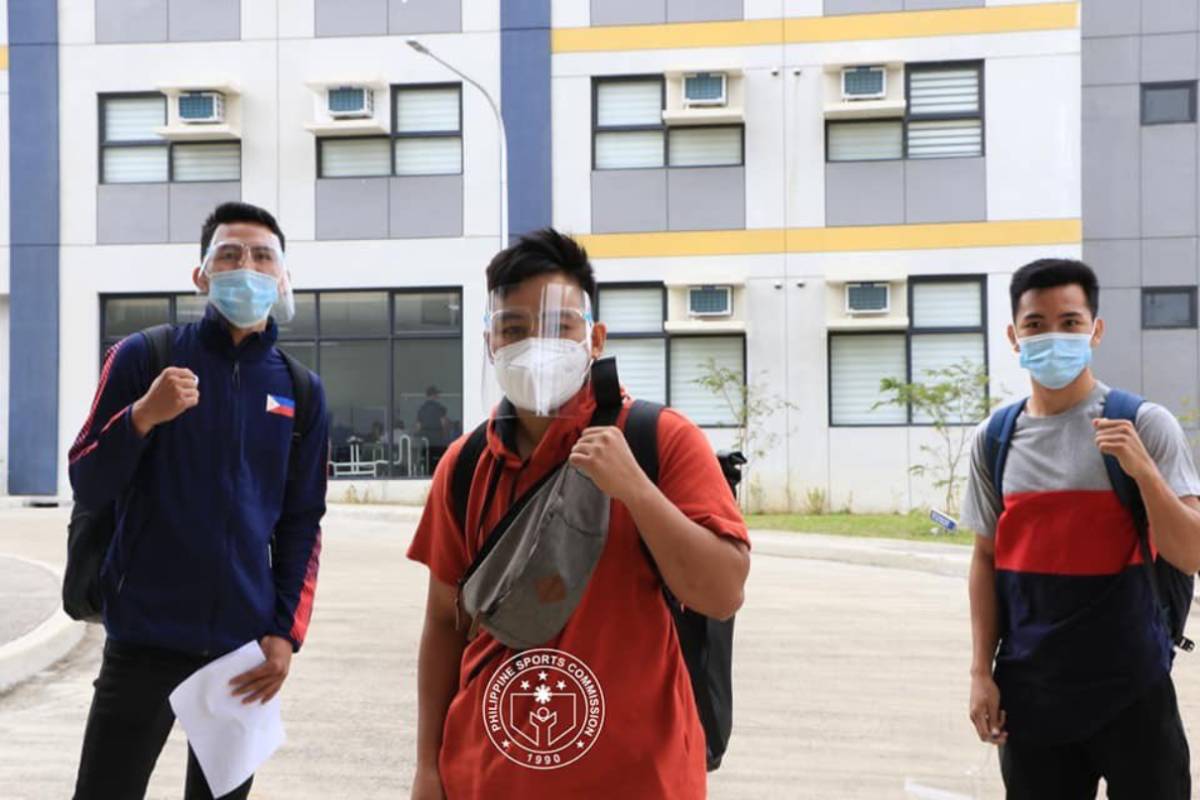 Nesthy Petecio was one of the early birds from the boxing team who arrived in Inspire Sports Academy in Calamba, Laguna Friday.

Petecio, together with fellow pugilists Marjon Pianar and Junmilardo Ogayre, left Davao at 8:00AM and arrived in Manila two hours later. The trio immediately headed to Calamba.

Irish Magno, who had already qualified for the Tokyo Olympics, arrives on Saturday.

Eumir Marcial, on the other hand, has opted to train in the States under Freddie Roach.

The national karate and taekwondo teams arrive this weekend as well.

The three national teams will be in the Calambubble for 90 days as they prepare for their respective Olympic Qualifying Tournaments.

Gilas Pilipinas has been in the bubble since last Sunday. 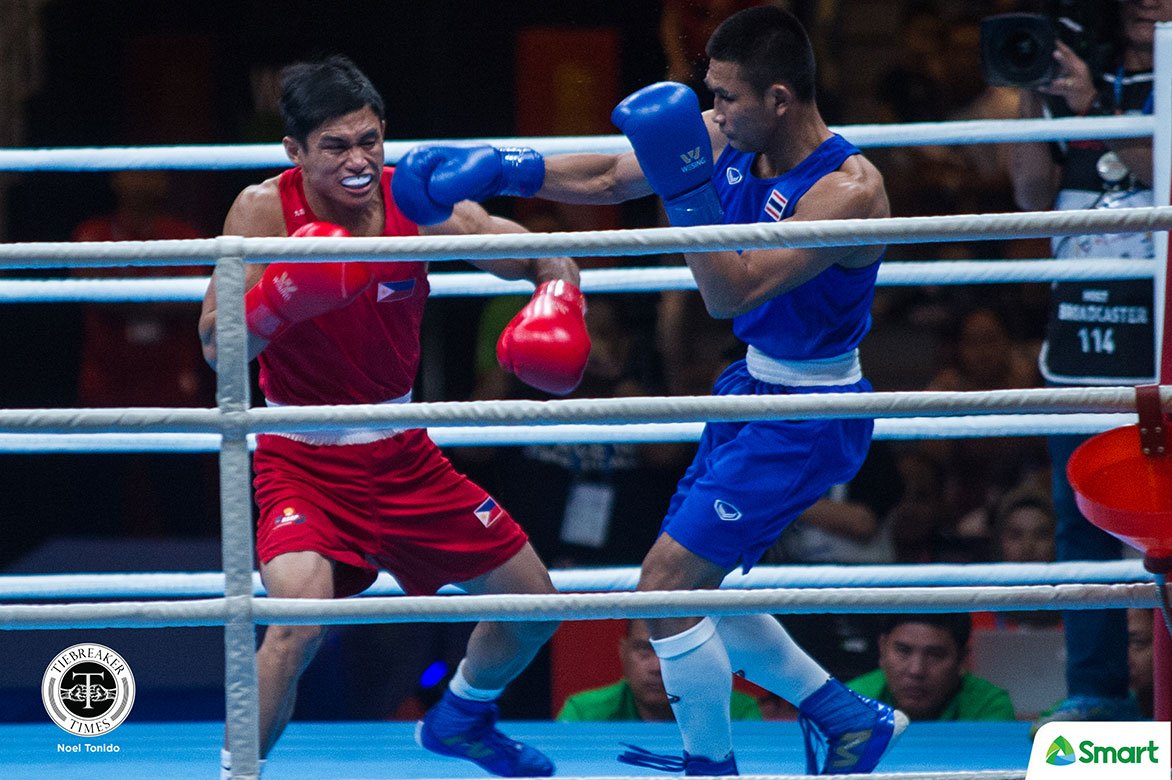 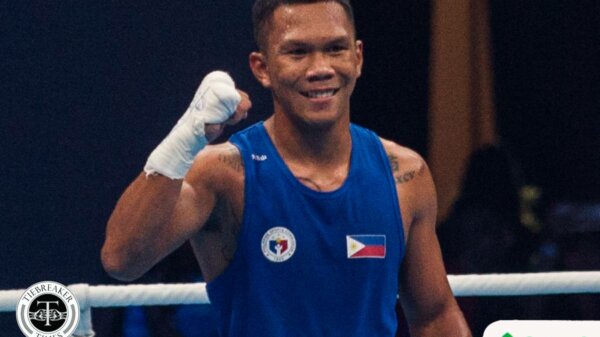