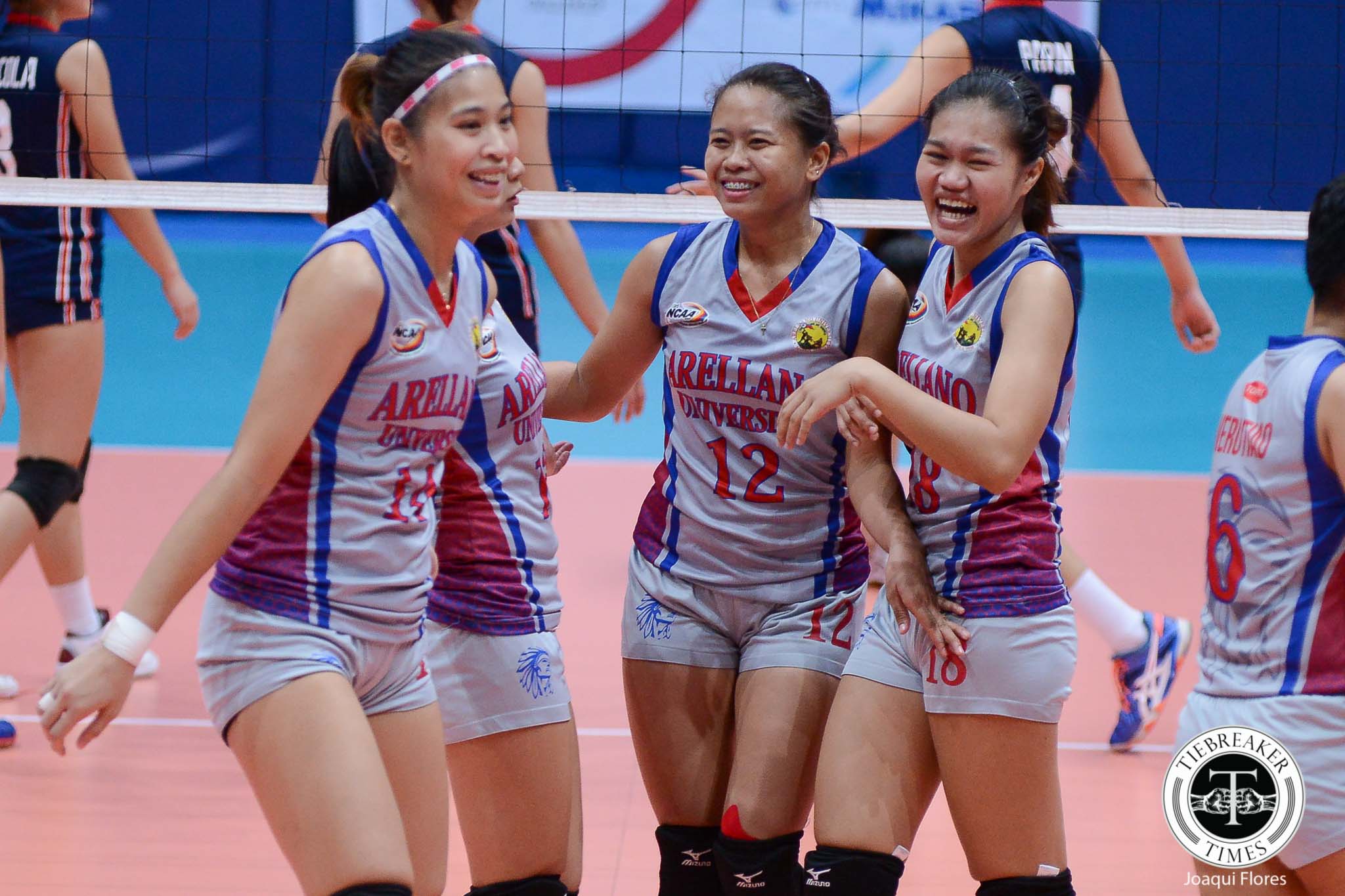 The Lady Chiefs caught several breaks in the decider, benefiting from late Saint Benilde errors to come away with the win.

Angelica Magundayao managed nine points for Mapua, who have yet to win a match in two years.