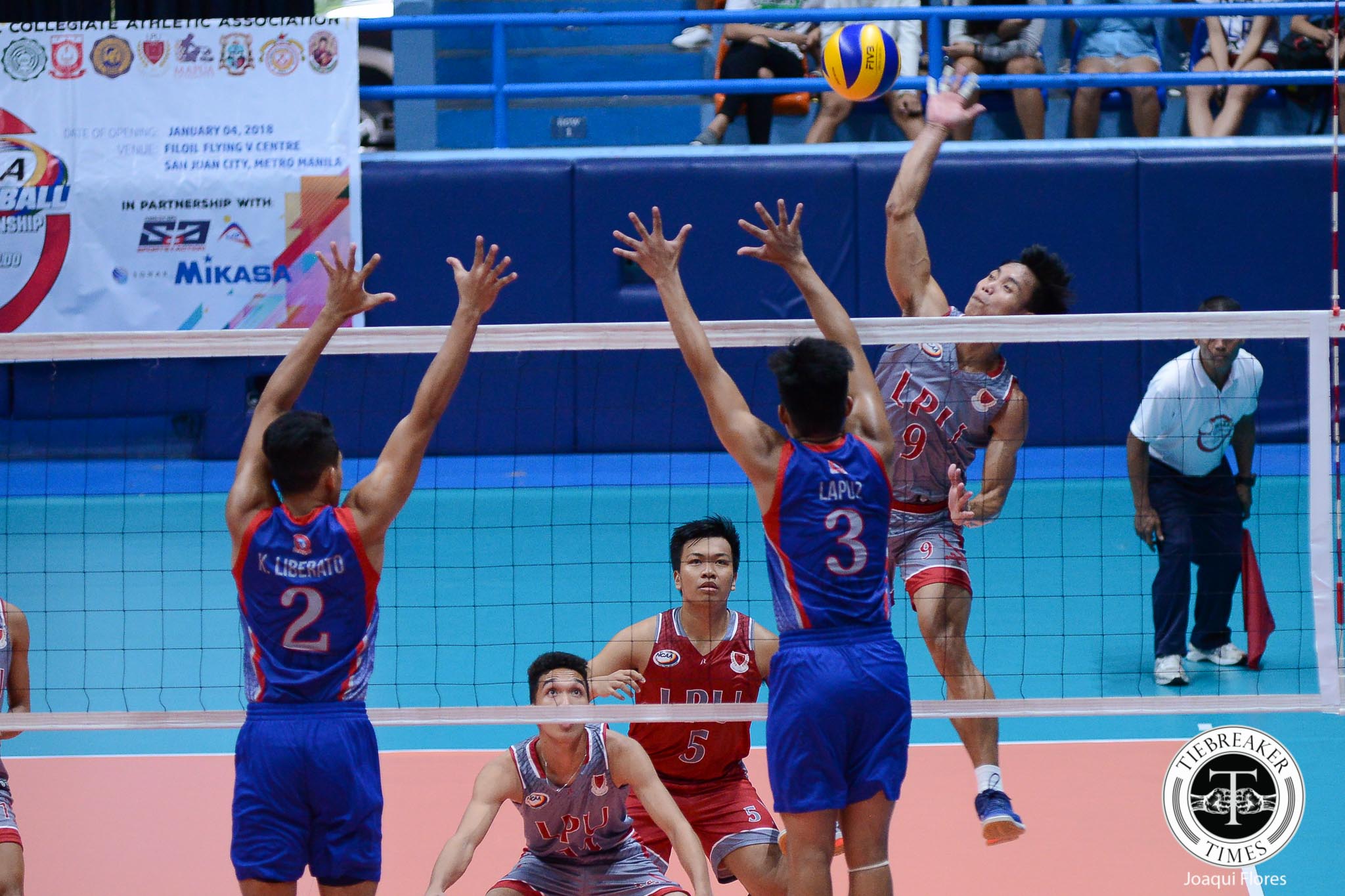 Jhonel Badua paced the crew with 23 points off 20 attacks, while fellow outside hitter Joeward Presnede finally broke out with 20 markers to steer the ship.

The Intramuros-based actually led by 18-10 and went to the set point at 24-18 in that first frame, but reception problems caused them the 1-0 initiative.

The same problems haunted the Pirates, as they were almost swept. Nonetheless, they were able to convert in transition and a strong hit from Presnede at 25-24 gave them lease at life after winning the third set.

The Stage once more took the early 4-0 advantage in the fifth set, before timely blocks from Diego Ilano and points from their open hitters slowly gave Lyceum the leverage.

Team captain and setter Siegfred Uy-Corral shared that the team has faced some tough challenges over the course of the season. He said, “At the start of the season, 14 po kami. Ngayon, 10 na lang po kami. Nagkaroon po kasi ng problems and injuries.”

All spikers from the Stags posted double-digit outputs with Jahir Ibrahim finishing with 18. However, it was not enough for a second straight win. 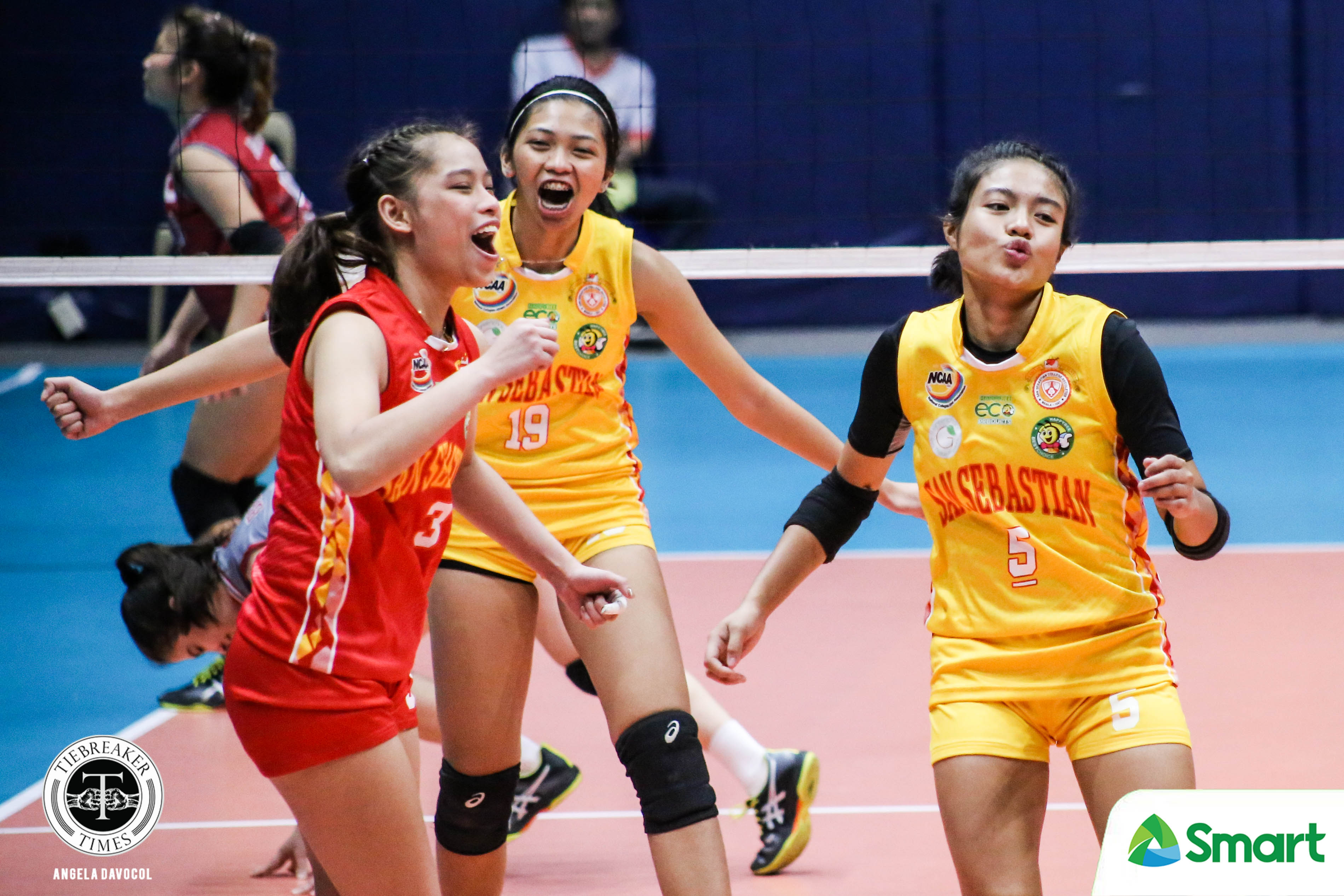 San Sebastian College-Recoletos carved out its second win in the NCAA Season 95 Women’s Volleyball Tournament after dispatching Lyceum of the Philippines University, 25-20,...