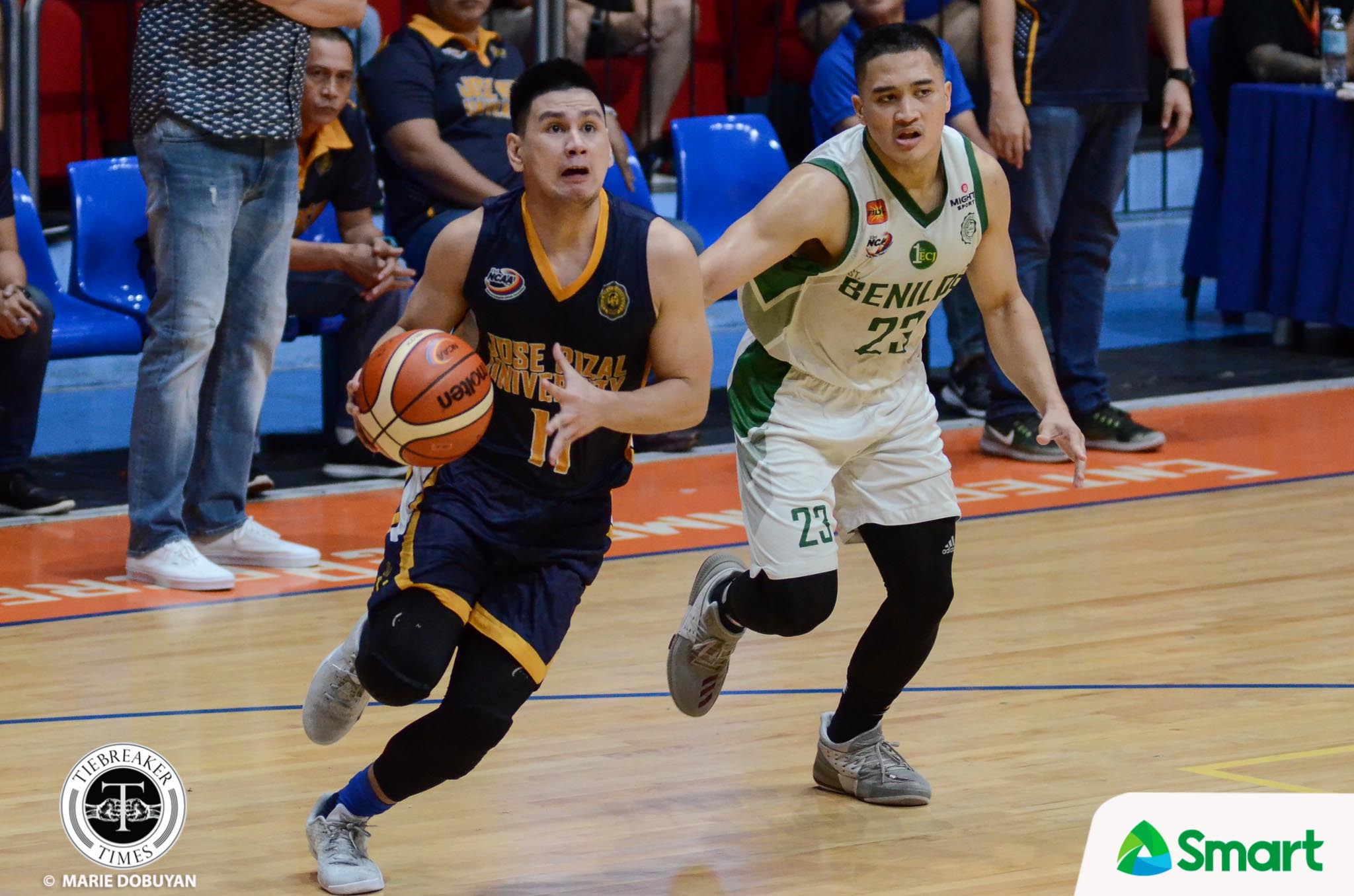 As the Final Four race enters its home stretch, the Jose Rizal University Heavy Bombers gained a much-needed cushion in the standings, taking a dominant 90-77 win over the College of Saint Benilde Blazers, Tuesday afternoon at the Filoil Flying V Centre in San Juan City.

The Blazers had a gallant outing, cutting a once 18-point lead down to just six in the final frame.

But Teodoro torched the Benilde defense in the final frame to spark the Heavy Bombers. Back-to-back baskets by the fourth-year guard followed by an Abdulwahab Abdulrazak basket gave JRU a 16-point cushion, 84-68, with 3:42 left.

Clement Leutcheu tried to get one back for Benilde, but five straight points by Ervin Grospe extended the Heavy Bombers’ lead to a game-high 19-point lead, 89-70, with 1:33 remaining in the contest.

Grospe added 14 points, while Abdulrazak finished with a double-double with 12 points and 10 rebounds.

Clement Leutcheu’s outstanding game went for naught, as he finished with 25 points on an excellent 10-for-14 clip to go along with 10 rebounds. Dino San Juan and JJ Domingo added 14 and 10 points respectively.

Saint Benilde shot their season-high 53 percent from the field. JRU shot at a higher clip at 58 percent.

JRU look to make it three in a row on Friday, October 6 when they face the San Sebastian Golden Stags at 2:00pm. Saint Benilde, on the other hand, hope to end their season strong, starting on Thursday, October 6, when they take on the Arellano Chiefs at 2:00pm. 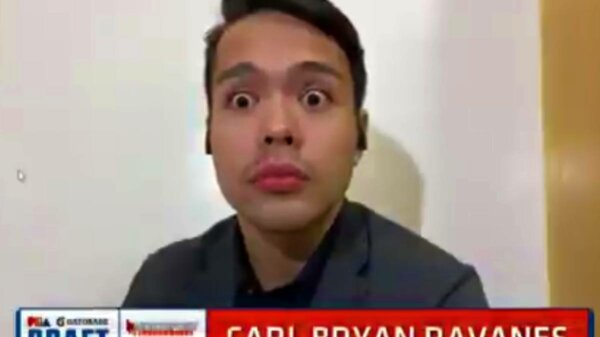 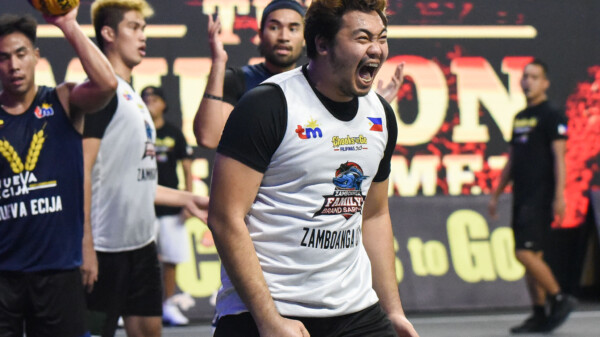