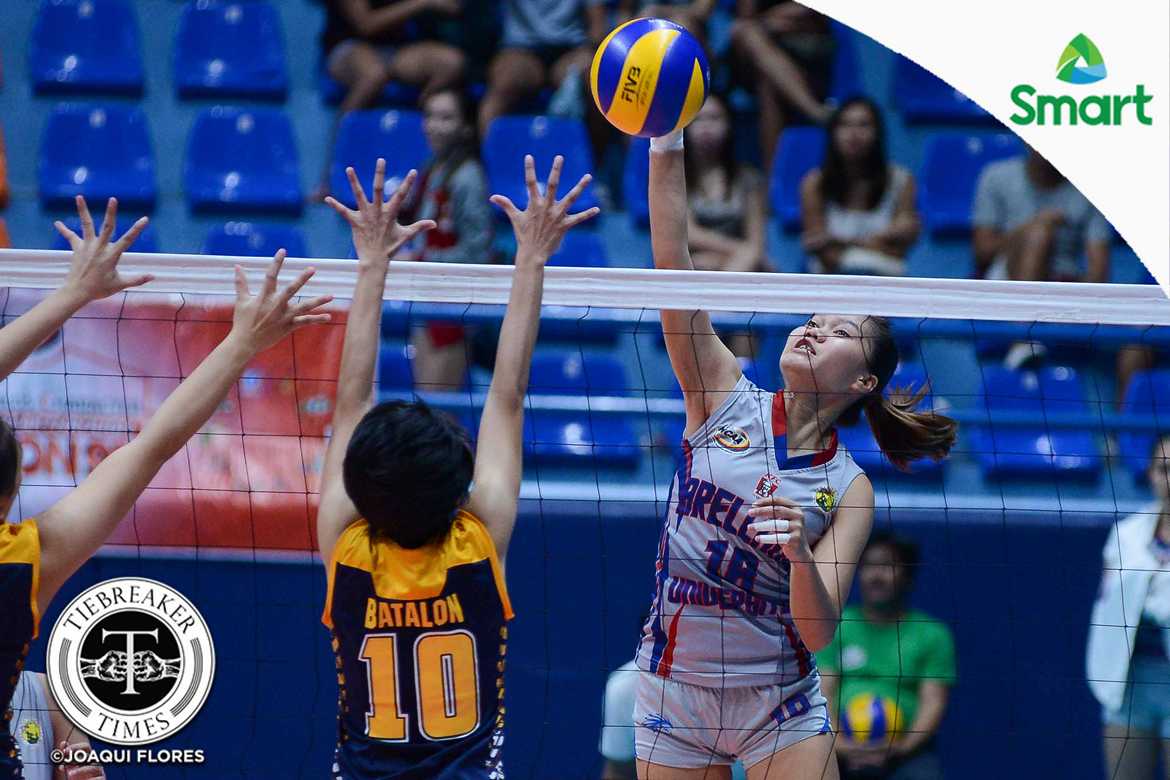 The Arellano University Lady Chiefs needed to take a hard hit before waking up and dominating the Jose Rizal University Lady Bombers 26-28, 25-6, 25-15, 25-20 in their first match back from the holiday break in the NCAA Season 92 Women’s Volleyball Tournament at the FilOil Flying V Centre.

Arellano started slow on their feet but their superior strength and height allowed them to keep a steady four-point wall in the first set. The Lady Chiefs then had to scramble to earn a 24-22 advantage but JRU managed to force a deuce thanks to timely Shola Alvarez hits. JRU then stumbled into momentum, drawing an error from AU to toe the set at 26, setting up back-to-back transition conversations from Rosalie Pepito to give the frame to the Lady Bombers.

As a stern reply, the Lady Chiefs demolished JRU from the onset of the second set, building a massive 15-5 lead and never looking back. The third set had the Lady Bombers fight until Arellano broke a 10-all tie and raced to an insurmountable 21-14 lead.

Regaining the sets lead, Arellano nearly fell into a lull in the fourth set, allowing JRU to creep ahead, 10-6, before mustering a decisive comeback to seal the match.

#ReadMore  With Shinya Aoki set for ONE X, who should he face?

Shola Alvarez towed the Lady Bombers with 17 points off 12 attacks, a block, and four aces while Rosalie Pepito added 14. 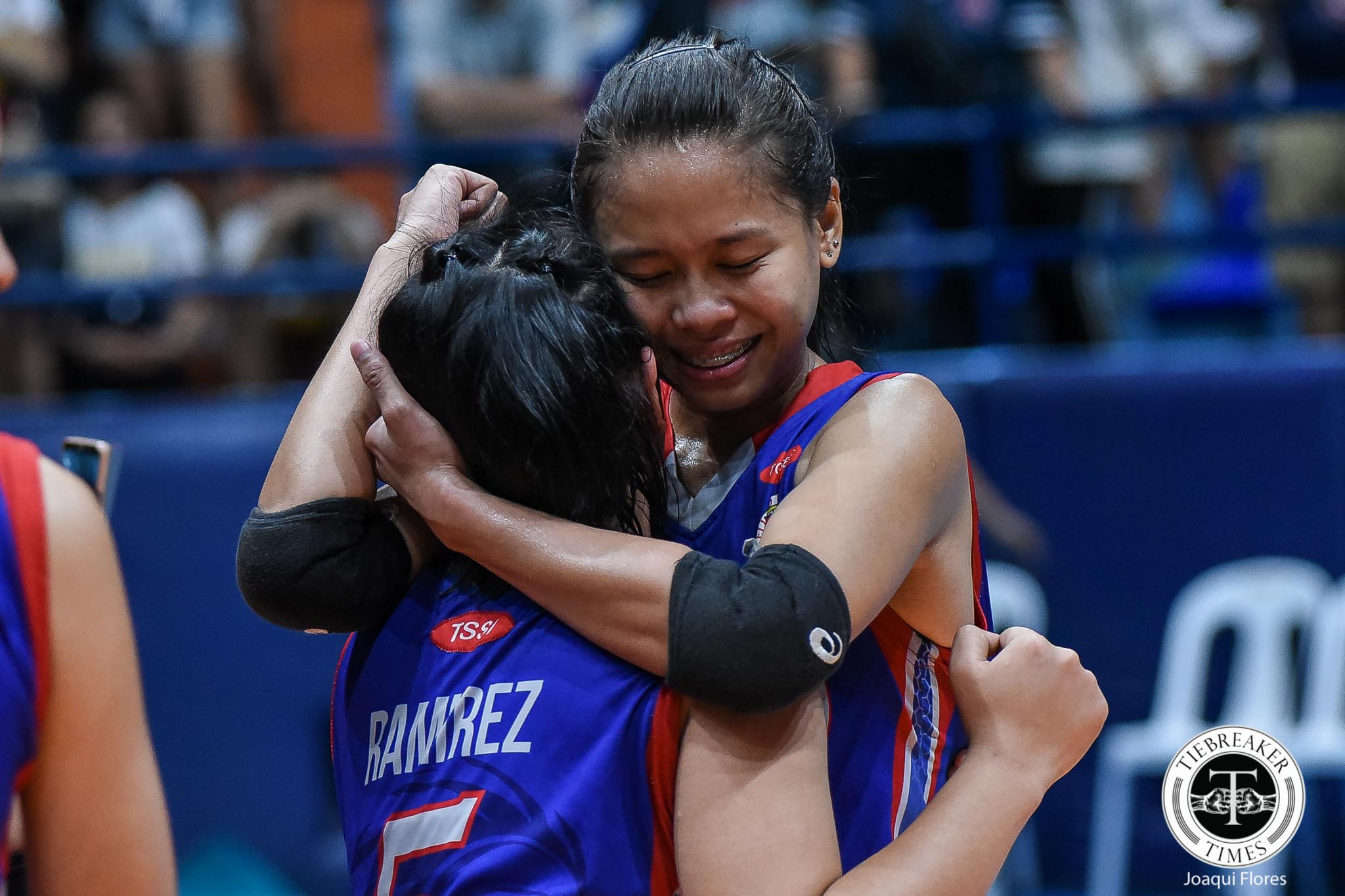