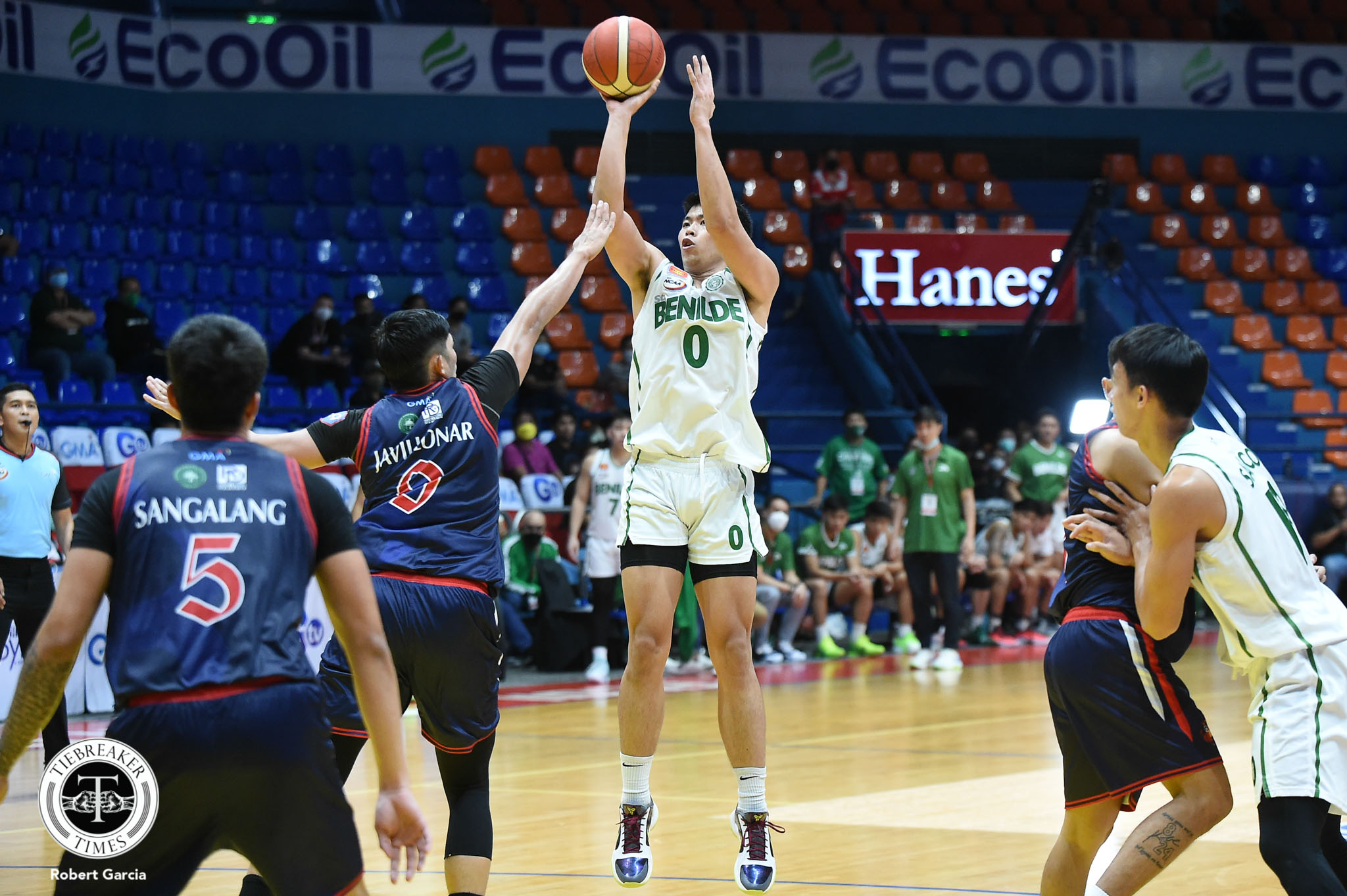 College of Saint Benilde already knew it could count on Will Gozum for NCAA Season 98. And now, four games into their playoff-hopeful campaign, he hasn’t let them down.

But Gozum didn’t stop there, amassing MVP-worthy stats in their next two games to get the nod as the Collegiate Press Corps NCAA Player of the Week presented by the Philippine Sports Commission.

The 23-year-old slotman churned out 16 points, 12 rebounds, two assists, and two blocks to will Benilde to an 81-64 victory over Perpetual. 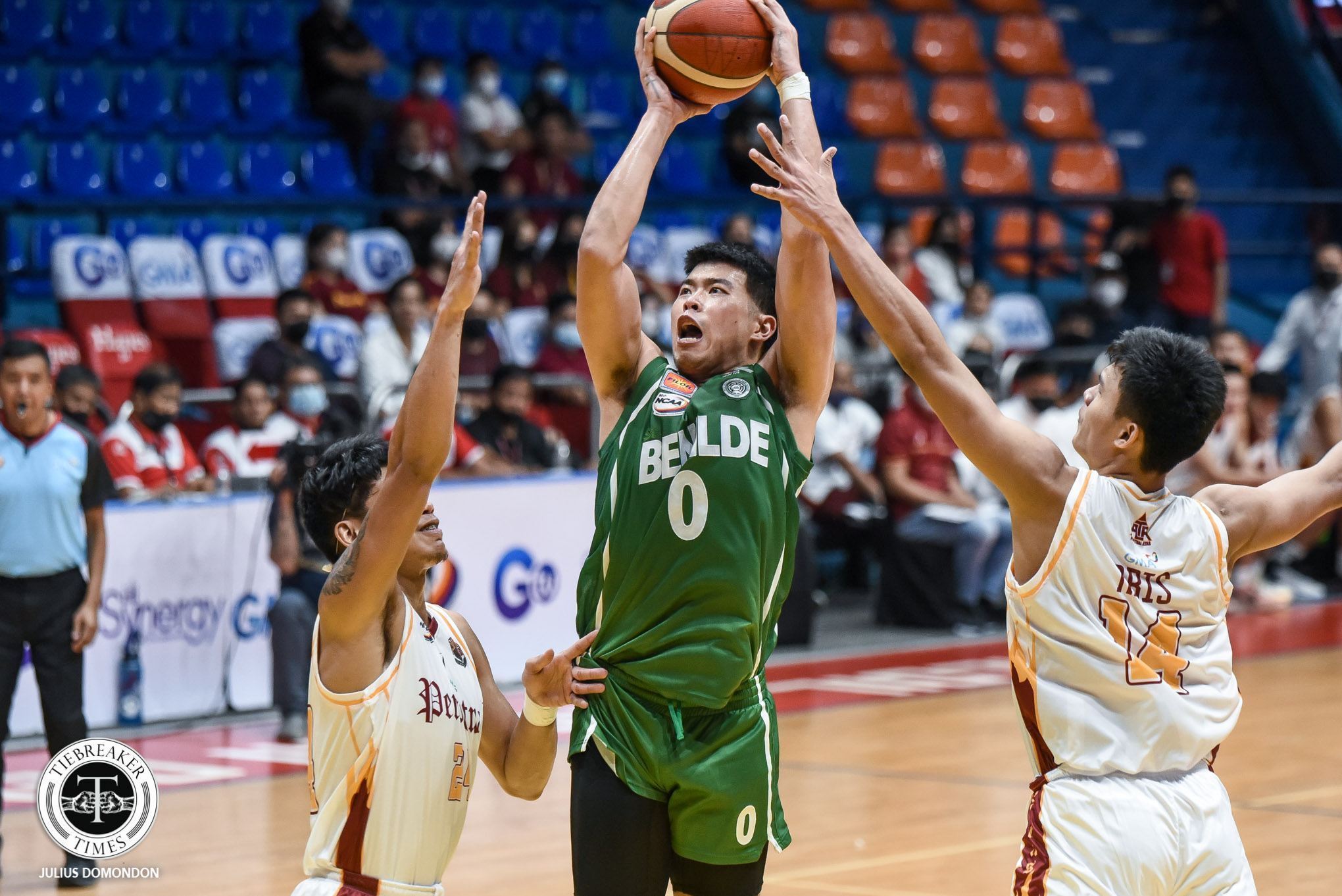 He then followed it up with a 23-point, 10-rebound outing against defending champion Letran and though the Blazers lost, 75-81, his effort was more than enough for the weekly honor backed by minor sponsors MNL Kingpin, Tinapayan Festival, and Jockey.

Despite his strong showings, the fourth-year bruiser understands that his work goes beyond the games themselves, as he also has a leadership role to play to help Benilde end their string of Final Four heartbreaks.

“I’m letting them know na I got their back. I’m trying to let them calm whenever nasa pressure moments kami,” said Gozum, a member of last season’s Mythical Team and Best Defensive Team.