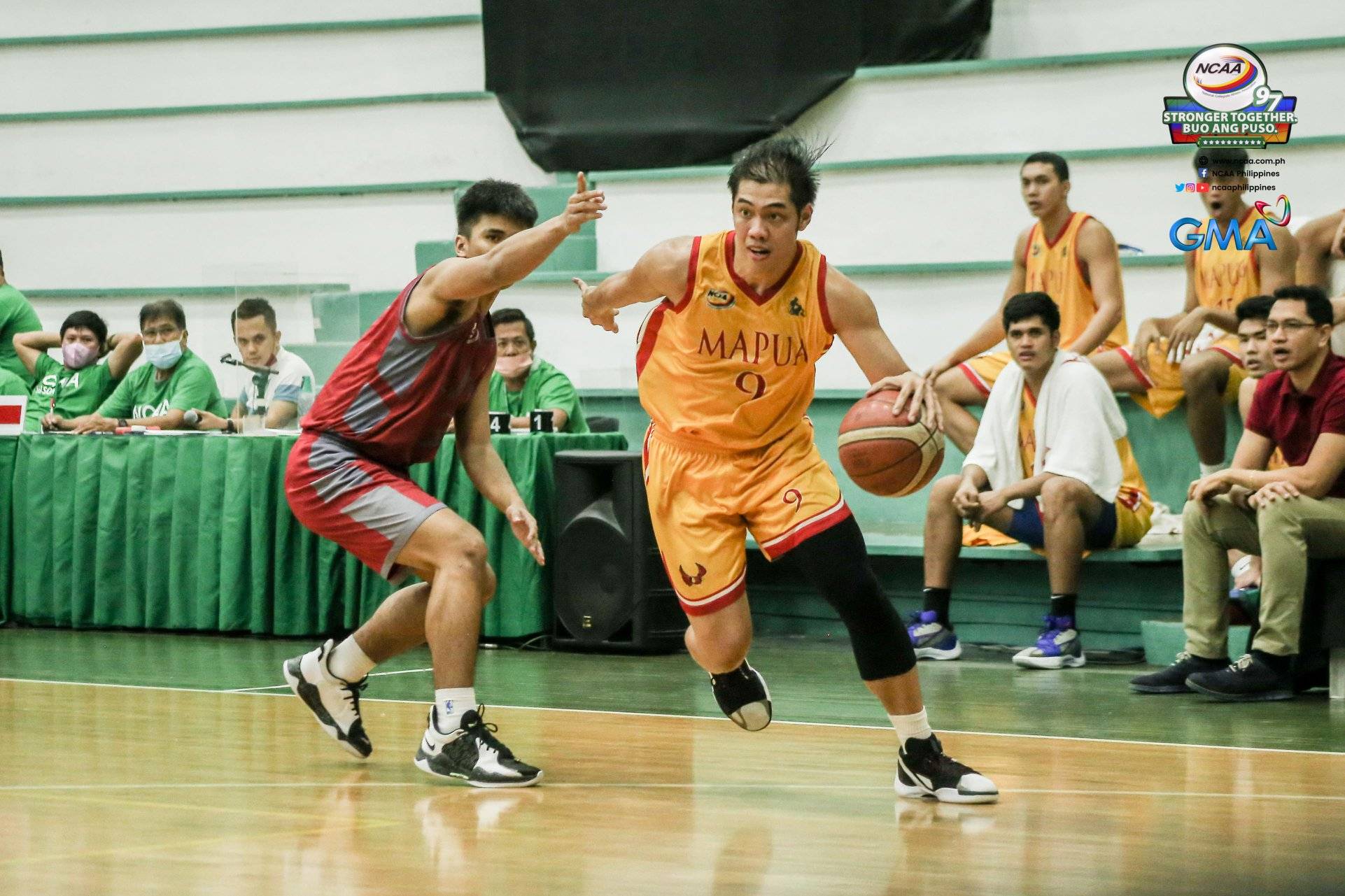 Mapua ended its elimination round stint with a 75-65 win over also-ran Lyceum of the Philippines University as it awaits its fate of securing the remaining outright Final Four berth in the NCAA seniors’ basketball tournament. Wednesday at La Salle Green Hills’ St. Benilde Gym in Mandaluyong City.

Mapua is hoping for a Letran victory over San Beda in Friday’s rivalry game at the Filoil Flying V Centre to sew up the second automatic Final Four berth.

A win by the Red Lions, who are at 7-1, will relegate the Cardinals to the play-in stage, where Mapua will take on College of Saint Benilde, which finished the elims as the No. 4 team, for the third Final Four slot.

Paolo Hernandez is determined to bring the Cardinals to a higher level after years of disappointments.

The last time Mapua made it past the eliminations was when league MVP Allwell Oraeme, CJ Isit, and Andoy Estrella were leading the charge.

Toby Agustin also scored 13 points Brian Lacap chipped in 12 points, while Arvin Gamboa, the son of former pro Arnold, produced a double-double of 10 points and 11 rebounds for the Cardinals.

The Pirates, who will miss the Final Four for the first time since 2016, ended their season with a 2-7 record in ninth place.