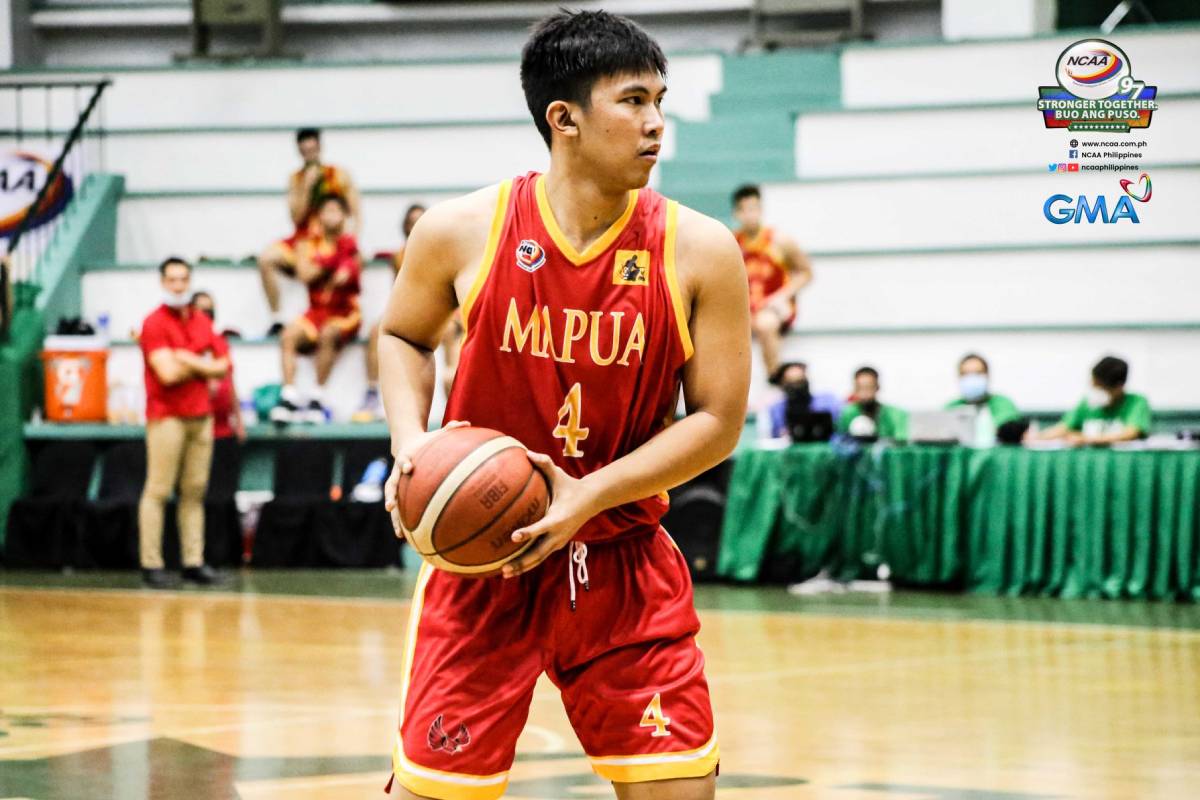 After trailing by as much as 19 with three minutes left in the third period, the Golden Stags took it to the Cardinals with a huge 5-0 run at the start of the final quarter before JM Calma and Ichie Altamirano cut it to a four-point game, 55-59, with 2:07 left in the game.

That turned out to be San Sebastian’s last charge as Mapua found their hero in the next play.

Paolo Hernandez, who had been struggling in the game, was at the right place at the right time to get that Brian Lacap miss. The 6’2″ shooter then drilled a triple with 1:47 left in the game to extend the lead, 62-55.

The Mapua had to seal the deal on the defensive side as Warren Bonifacio intercepted a pass from Altamirano, and Hernandez made the insurance free throws.

Bonifacio finished the game with a double-double of 16 markers and 14 rebounds. He also grabbed two assists and one block along with that game-winning steal.

Brian Lacap chipped in 14 markers, three rebounds, three assists, and one steal. while Hernandez ended with 12 points despite the 30-percent shooting clip to go with eight boards, four assists, two steals, and a block.

#ReadMore  No bad blood as Monteverde's UP, Napa's NU face-off

The Cardinals zoomed to a share of the lead along with Colegio de San Juan de Letran and San Beda University. Meanwhile, the Stags dropped to 1-2.

Mapua will go for their fourth straight against fellow undefeated Colegio de San Juan de Letran (3-0) on April 8 at 12 NN., while San Sebastian will battle San Beda University (3-0) later in the day at 3 p.m.