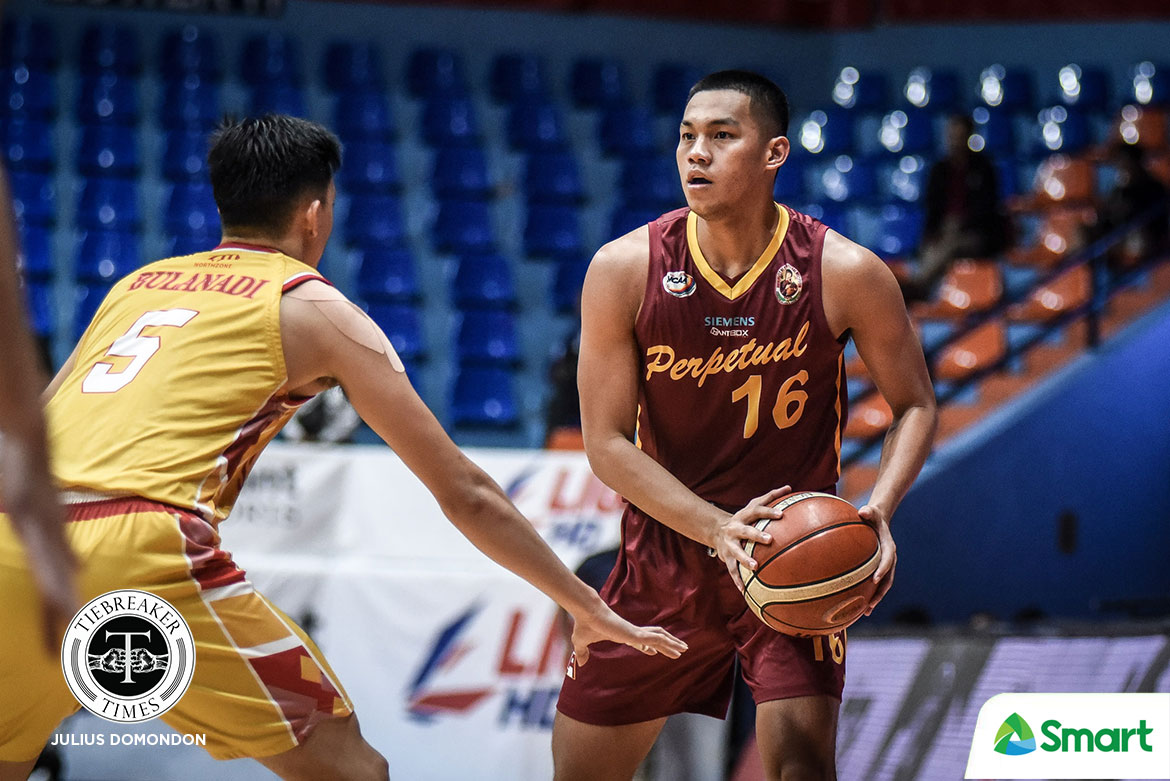 The Perpetual captain ended with a career-high 26 points on a 10-of-15 shooting clip, three-of-five coming from behind the arc. He also grabbed four rebounds, two assists, and two steals.

The Chiefs went toe-to-toe with the Altas to start of the game, but Egan and Jielo Razon had other plans as they exploded in the second and third quarters, mostly exploiting the time Justin Arana went to the bench.

Without the big man holding Arellano’s fort, Perpetual turned up the pace resulting in 25 fastbreak points for the Altas throughout the game.

Axel Doromal and Arana cut the deficit to 16, 41-57, with 3:33 left in the third period forcing Saguiguit to sue for time.

And that was all the Altas needed to pull away for the win.

Razon extended their lead to as high as 22 with a putback of his own miss, 63-41, virtually stuffing the fight out of Arellano even with 10 minutes still left to play.

#ReadMore  Arellano sends UP to do-or-die game against NU

Arana pulled off another double-double of 14 points and 12 rebounds. The center also added one steal and two blocks.

Perpetual will test their mettle against the College of Saint Benilde (3-1) on April 9 at 12 NN. Meanwhile, Arellano will look to pick themselves up when they face Mapua University (3-0) on April 10 at 12 NN. 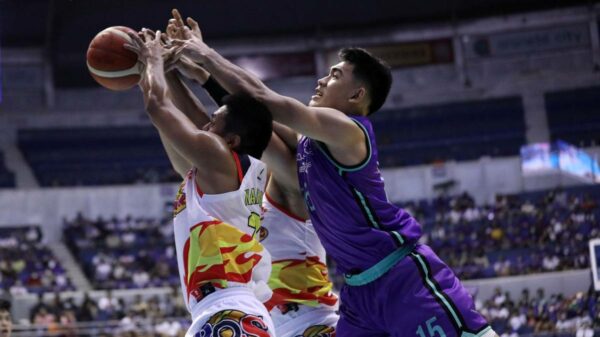