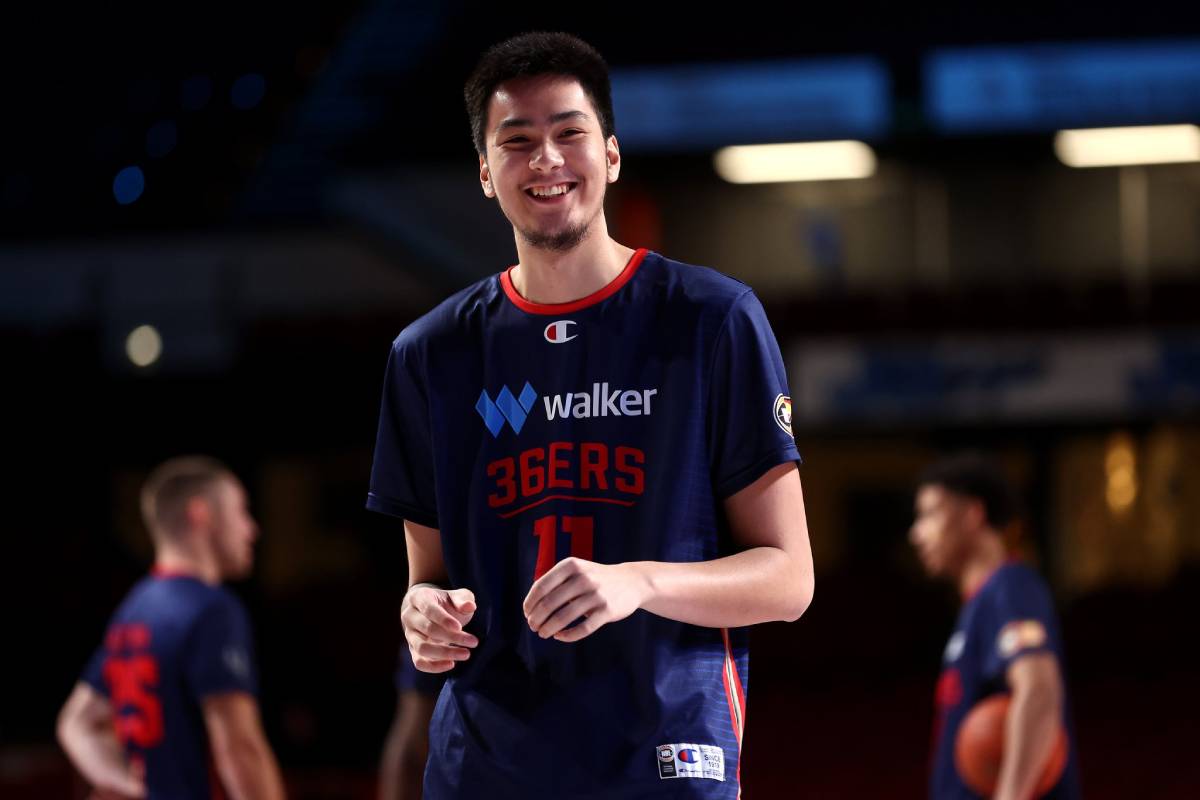 Kai Sotto had his second pro start on Friday. However, it ended up like his first one — an Adelaide loss.

The 36ers collapsed in the final frame, falling to the Tasmania JackJumpers, 72-80, in the 2021-22 National Basketball League season at Adelaide Entertainment Centre.

Leading by as many as 10 early in the game and 66-60 two minutes into the final quarter, Adelaide went cold for six minutes that allowed Tasmania to go on a 16-0 spurt.

However, steady free throws shooting by the JackJumpers averted any collapse as they kept their playoff hopes alive.

Sotto played 17 minutes in the game, finishing with just six points on 3-of-4 shooting with four rebounds.

Daniel Johnson led the way for the 36ers with 16 points while Dech added 15. The two combined to shoot just 11-of-26 from the field.

Adelaide suffered its fifth loss in the last seven games to fall to 7-14 in the standings.

Adelaide will next face Brisbane on Sunday at Nissan Arena.