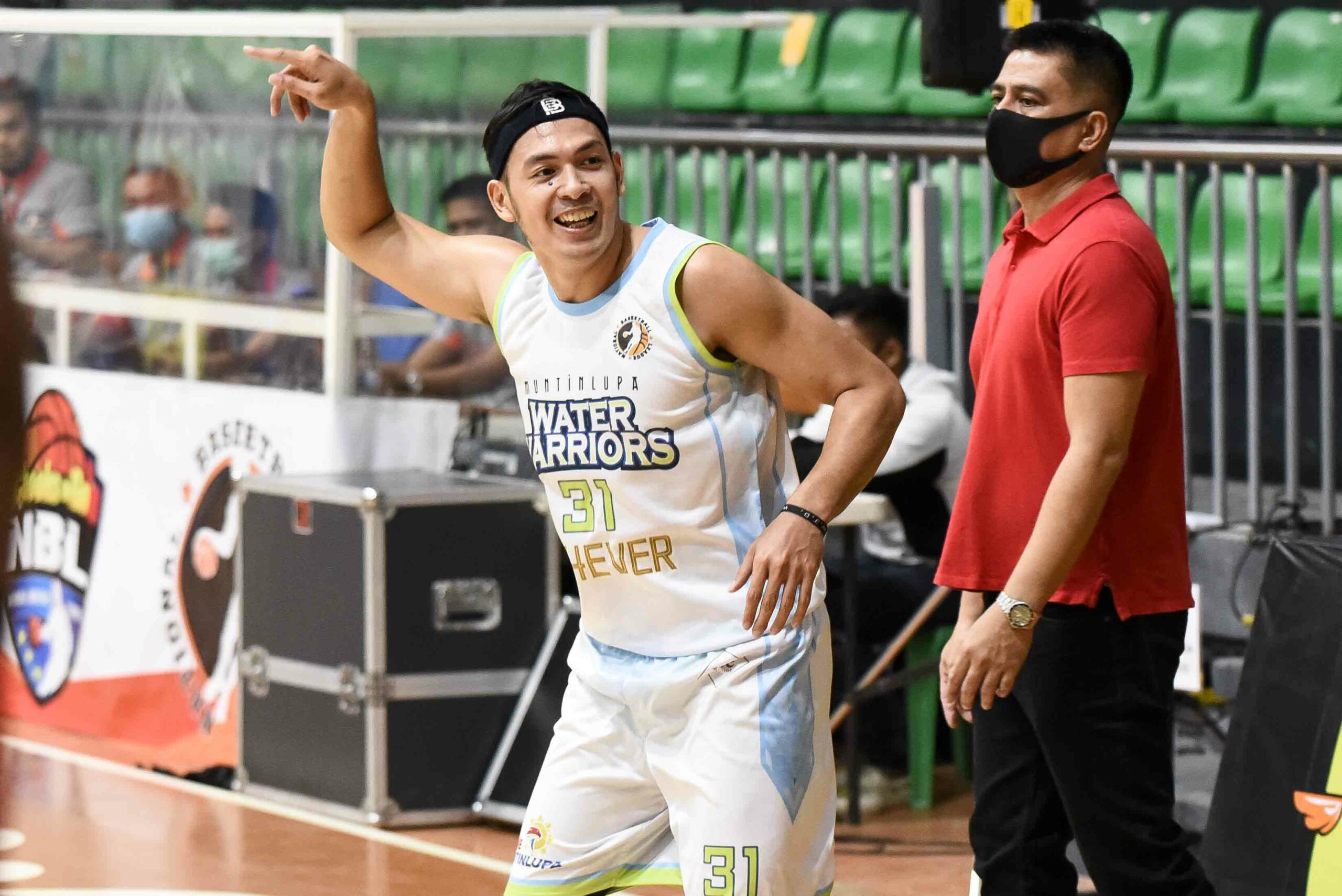 Muntinlupa got out of an early funk, drubbing Taguig, 76-67, in the 2021 Chooks-to-Go NBL Chairman’s Cup at the Bren Z. Guiao Convention Center in San Fernando, Pampanga, Sunday.

The Generals raced to an early 18-5 advantage, but that would be the last they’d see the game in their favor.

After closing in at the end of the first period, the Water Warriors put their foot on the pedal. They eventually took a 42-33 lead at halftime.

Muntinlupa followed it up with another solid quarter. It limited Taguig to just 13 points while converting 21 to erect a 17-point lead, 63-46. 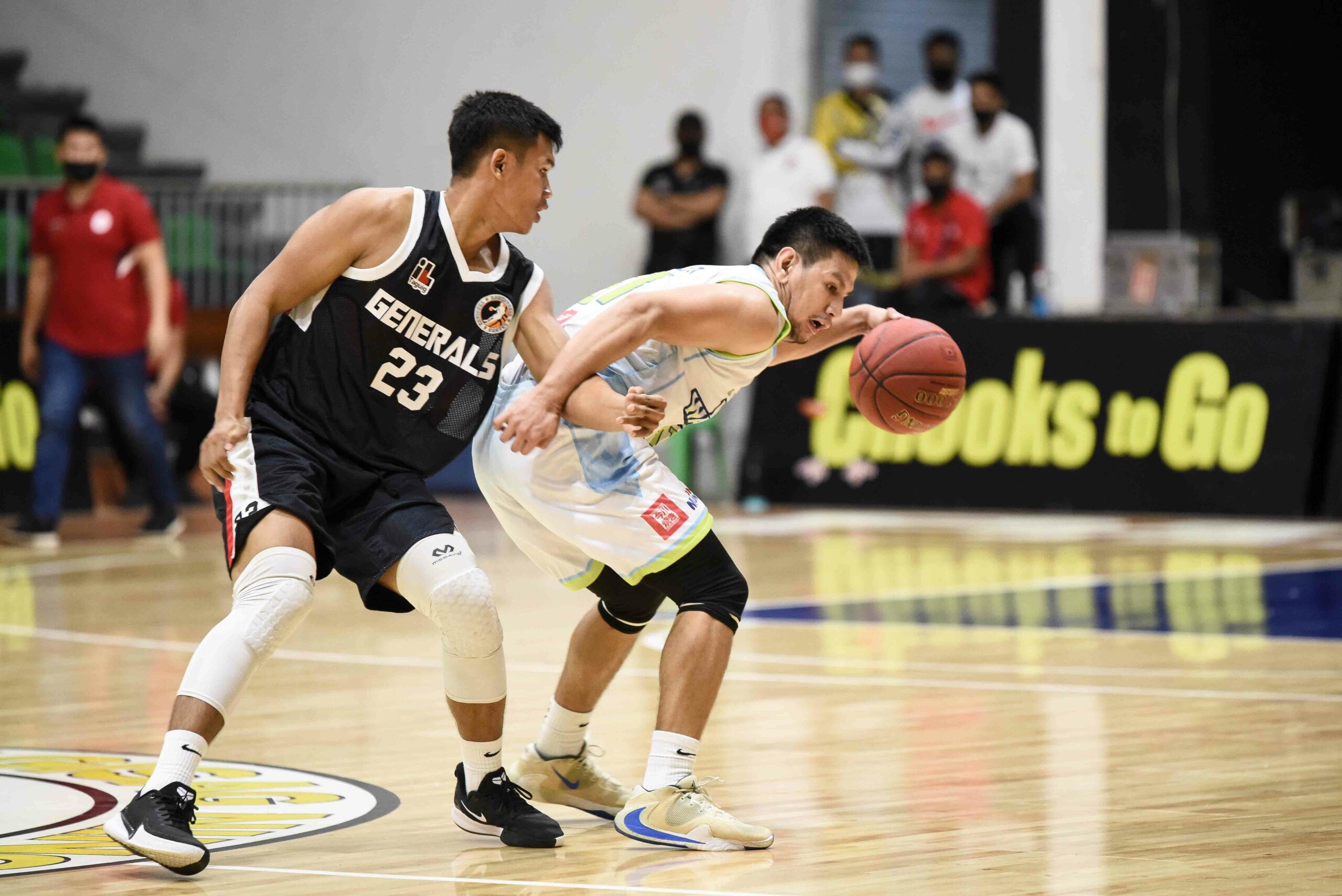 Jed Mendoza did a little bit of everything with 19 points, nine steals, seven rebounds, five assists, and four blocks.

The win brought Muntinlupa’s win-loss record to 4-1, making a three-way tie for the third seed alongside Quezon and Pampanga. 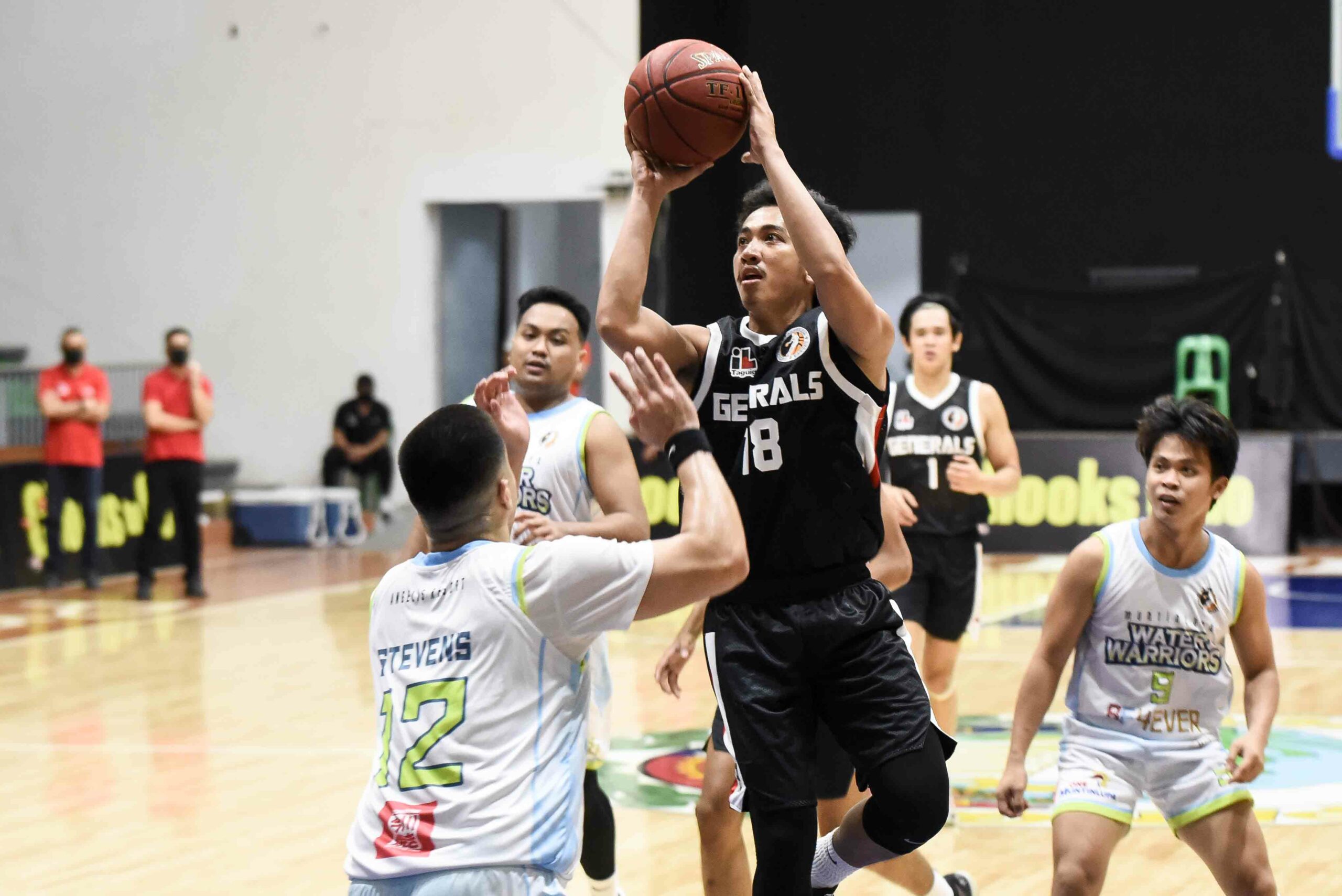 Francisco Tancioco also unloaded 16 points, 12 coming from their hot start, but he was then since silenced.

After winning their first three outings, the Generals lost their last two games to drop at 3-2, good for sixth.