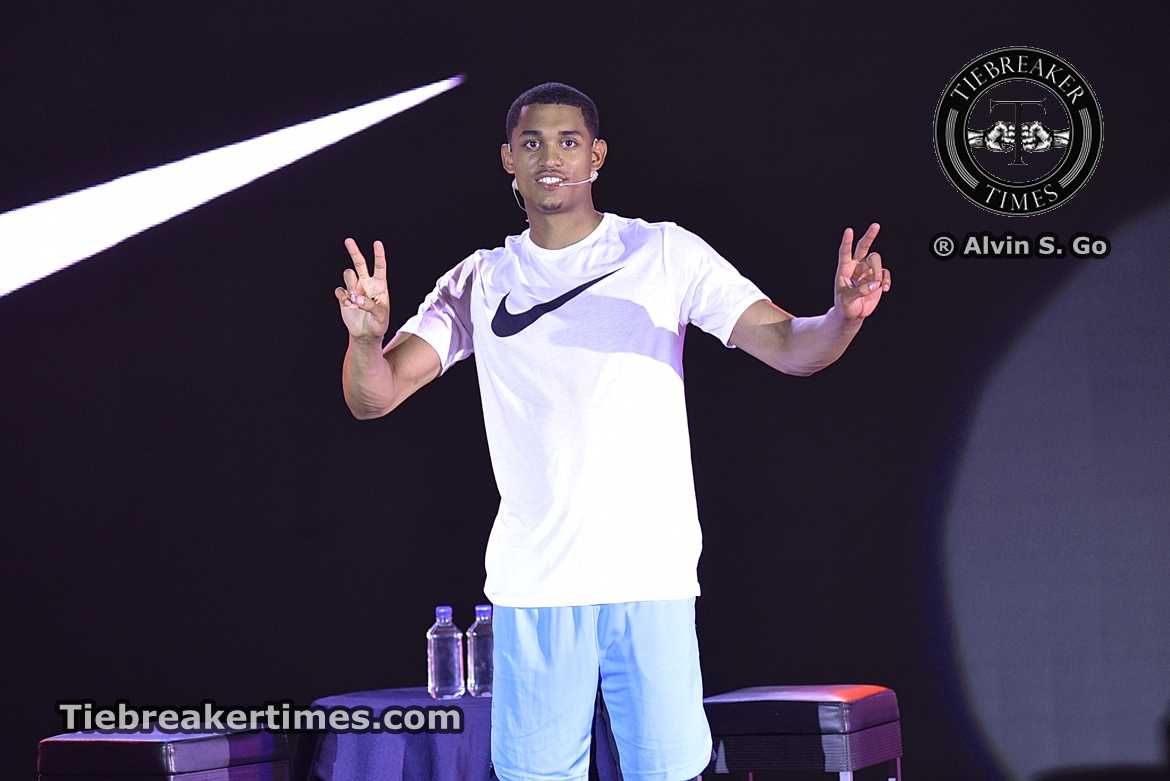 After everything that happened, Jordan Clarkson is now bound for the 2018 Asian Games to join Gilas Pilipinas to fulfill his lifelong dream of representing the Philippines.

The Cleveland Cavaliers guard has secured a one-time exception from the National Basketball Association, the league said in an official statement on Wednesday morning (Manila time).

According to reports also Wednesday morning, the 6-foot-5 Clarkson is now set to fly to Jakarta, Indonesia to join the Yeng Guiao-mentored squad.

It has been a roller-coaster ride for the Samahang Basketbol ng Pilipinas and Clarkson in the last two weeks, as the federation “moved heaven and earth” to secure his eligibility for the Asiad.

It took a hit when the NBA initially did not grant Clarkson a clearance to play in the quadriennial meet, and the league’s decision drew negative reactions from a lot of Filipinos.

But word spread on Tuesday that the NBA had given Clarkson the green light, and it was confirmed on Wednesday, as the league has given the 26-year-old a one-time exception.

The league has also given the two Chinese players a one-time exception to be able to play for China in the continental meet.

“The National Basketball Association today announced that it has granted a special exception for NBA players to play in the 2018 Asian Games,” the league said in the statement, “permitting Cleveland Cavaliers guard Jordan Clarkson, Houston Rockets center Zhou Qi, and Dallas Mavericks forward Ding Yanyuhang to represent their respective countries in this year’s event.”

Clarkson, a product of the Missouri Tigers program, is coming off a stint in the US’s Drew League, where he played for the Most Hated Players along with Nick Young and Demar Derozan.

Clarkson will also be the Philippines’ flag-bearer in the meet. 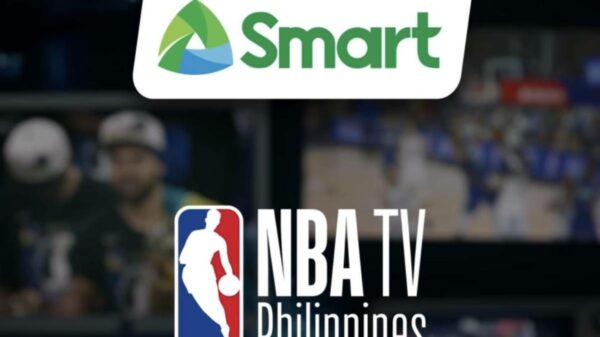 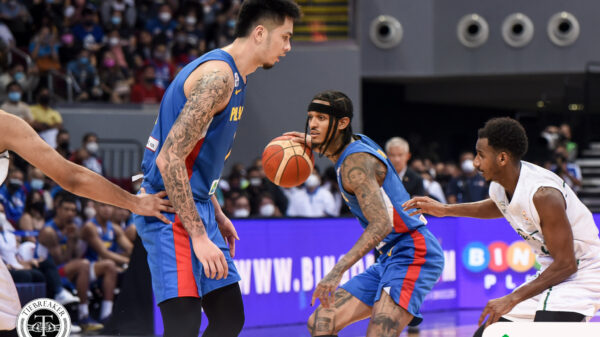 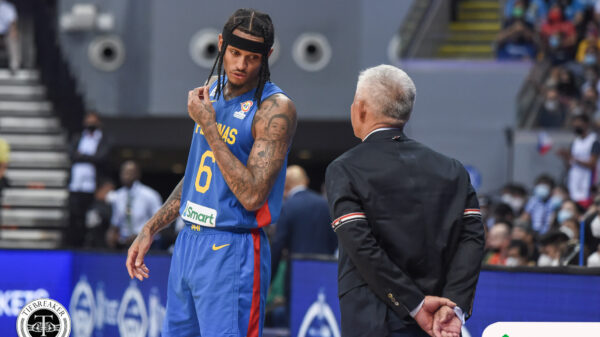 Jordan Clarkson on what PH basketball is: ‘Dribble drive’

Jordan Clarkson has had a total of six caps for Gilas Pilipinas. In his first four appearances, the prolific 6-foot-4 Filipino-American guard was only... Jordan Clarkson only spent 12 days in the Philippines. But those 12 days were something he will relish heading into the 2023 FIBA World... 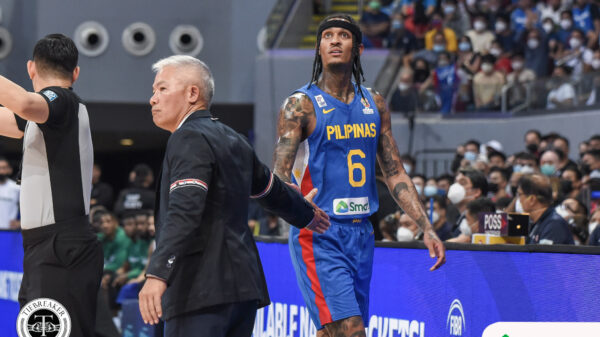 Ever since he returned to the Gilas Pilipinas head coaching post at the start of the year, Chot Reyes has had a huge target... 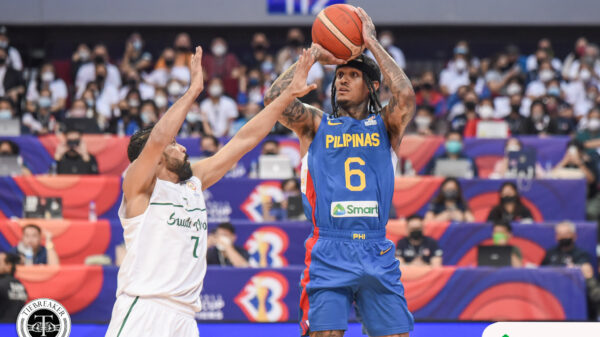 Jordan Clarkson assures PH fans: ‘We’re building something special so let’s get it’

Jordan Clarkson was a man on a mission during his home debut for Gilas Pilipinas Men against Saudi Arabia in the second round of...