Behind the late-game heroics of John Anthony “Natsumi-“ Vargas’ Phantom Lancer, Sibol managed to pull out all the stops and snatch the upset rug from beneath Thailand in a thrilling Game Five to steal the gold medal in the Dota 2 event of the Southeast Asian Games, Monday at the Filoil Flying V Centre.

Entering the crucial 20-minute mark of the decider, the Thais had already dominated the match through a jam-packed lineup consisting of Tusk, Venomancer, Centaur, Drow Ranger, and Lich — outscoring the Philippine contingent 13-2 in the kills category.

Besides clearing five of the Philippines’ outer towers, Thailand’s Drow Ranger and Venomancer – who plays the 1-2 carry role – already had a total net worth of 10, 851 and 10,481, leading all heroes.

The Thais then scored seven more kills to stretch their kill lead to 20-3 in just 24 minutes and 59 of play. They even slayed Roshan in the 25th minute to completely impose their dominance on the Filipinos.

The Philippines instigated a clash, though, in which they slew Drow Ranger – who possesses the aegis – to kick off the bloodbath. Drow Ranger resurrected just in time to kill Bryle Jacob “cml” Alvizo’s Undying.

“Natsumi-” then brought the fight back to the Thais, clinching a game-defining kill on Drow Ranger to cut off Thailand’s main source of damage. “Natsumi-” then continued his thirst for blood, cutting the visiting team’s support in Lich to force a four-to-three battle.

The pride of Adroit then clinched a triple-kill to completely tip the scales to the home team’s side.

Though Mc Nicholson “Mac” Villanueva’s Lighting Revenant and “Natsumi-“‘s PL went down, the Philippines had already tied the game in terms of firepower.

The Filipinos — though losing the kill-death battle — managed to completely turn the tables and finish the game in 47 minutes and 18 seconds despite being outscored 16-28 in the total tally of killed heroes.

“Natsumi-” finished the match with eight kills, three deaths, and six assists. Meanwhile, Mac followed suit with a stat line of 4-6-11, to steer the Philippines to its second gold medal in the E-sports event. 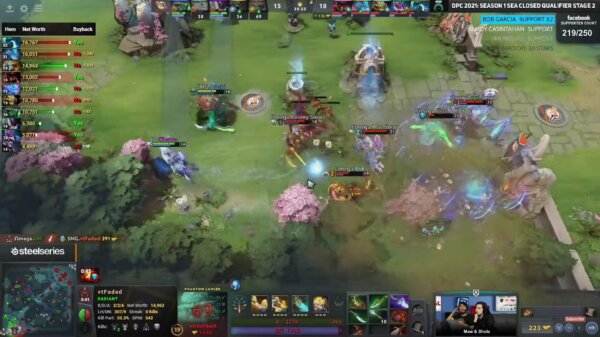 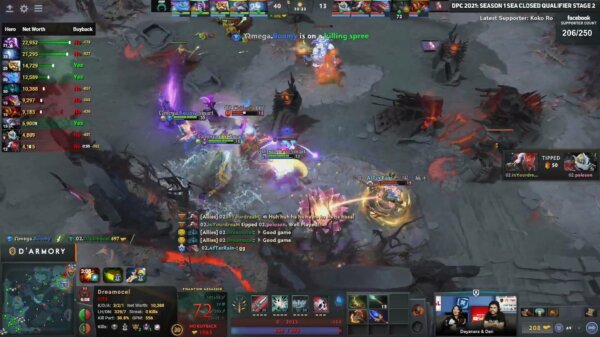 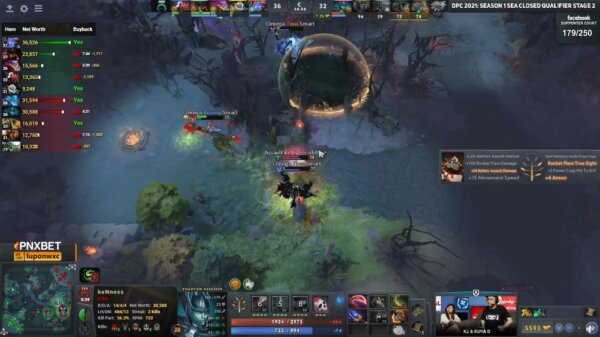 One of the most promising Dota 2 teams in Southeast Asia bid the esports scene farewell. Adroit Esports — who won gold for the...