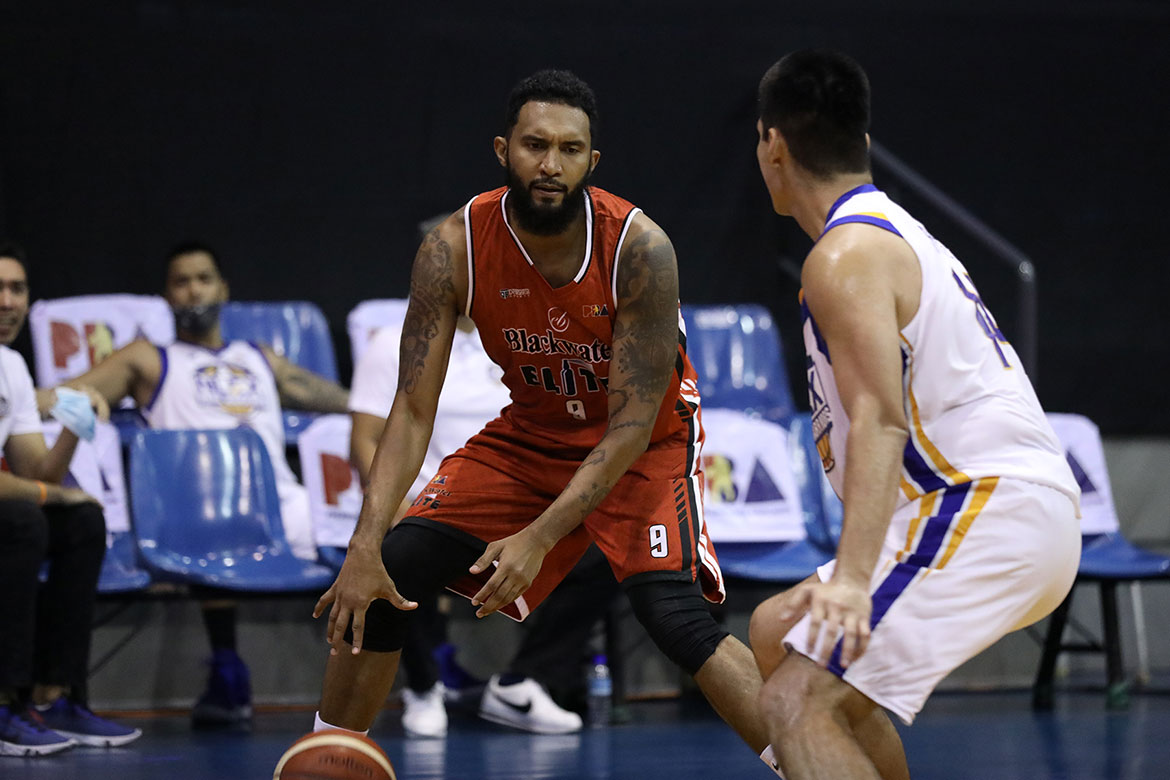 There really is something about Blackwater and third quarters.

In their clash versus NLEX Saturday, the Elite came out firing after the break. They scored 35 in the said period, ultimately leading to the 98-88 victory.

That marked the third consecutive game this 2020 PBA Philippine Cup that the rebuilding crew had another splendid showing in that particular frame.

Blackwater exploded for 41 in its successful season debut versus NorthPort, before unloading 39 in a narrow loss to Barangay Ginebra.

The Elite have been so impressive that even Gin Kings head coach Tim Cone took notice.

“They read our defense really, really well, and we had a hard time, especially obviously in the second half. They came out like they did against NorthPort — they did the same thing they did. They had a big third quarter. I think against NorthPort they had like 41; against us they had 39.” said the league’s most accomplished mentor after their 103-99 win last Thursday.

For Elite head coach Nash Racela, the Elite aren’t doing anything special during those runs.

“It’s a combination of us playing well offensively, playing as a team, sharing the ball, and maybe the other team committing breakdowns. Kasi hindi lang naman pwede because we played correctly,” he said.

“It’s a combination of our offense, the way we play, and defense sa kalaban namin. It’s nice that in a way we were able to score at will in that third quarter.”

Team play has been solid for Blackwater so far ,and that was evident in Saturday’s victory that hiked its win-loss record to 2-1.

READ  With their backs against the wall, Tamaraws played like brothers says Prince Orizu

Four players finished in double figures in the win. Three of them — KG Canaleta, Ed Daquioag, and Roi Sumang — came off the bench.

Canaleta had a game-high-tying 18 points, while Sumang and Daquioag had 13 and 10 respectively. Collectively, Elite bench scored 64 points.

“We made it very clear with our players, with our team: for us to give ourselves a chance… This is something I said the other day, [but] we have to help each other. Meaning whoever we put in regardless of the number of minutes, whether it’s long or short, as long as you give us positive contributions, then you’re helping the team,” Racela said.

“And I guess today, except for the last five minutes, we got that. Even deep in the bench, sina Jon Gabriel, we used them today and they gave us positive contributions,” added the veteran bench strategist.

“And that’s something that we want to build on so that moving forward, we would find that consistency that we are trying to search for.”

Cariaso on Alaska’s mindset vs Magnolia: ‘We approached this thinking we were 1-1’