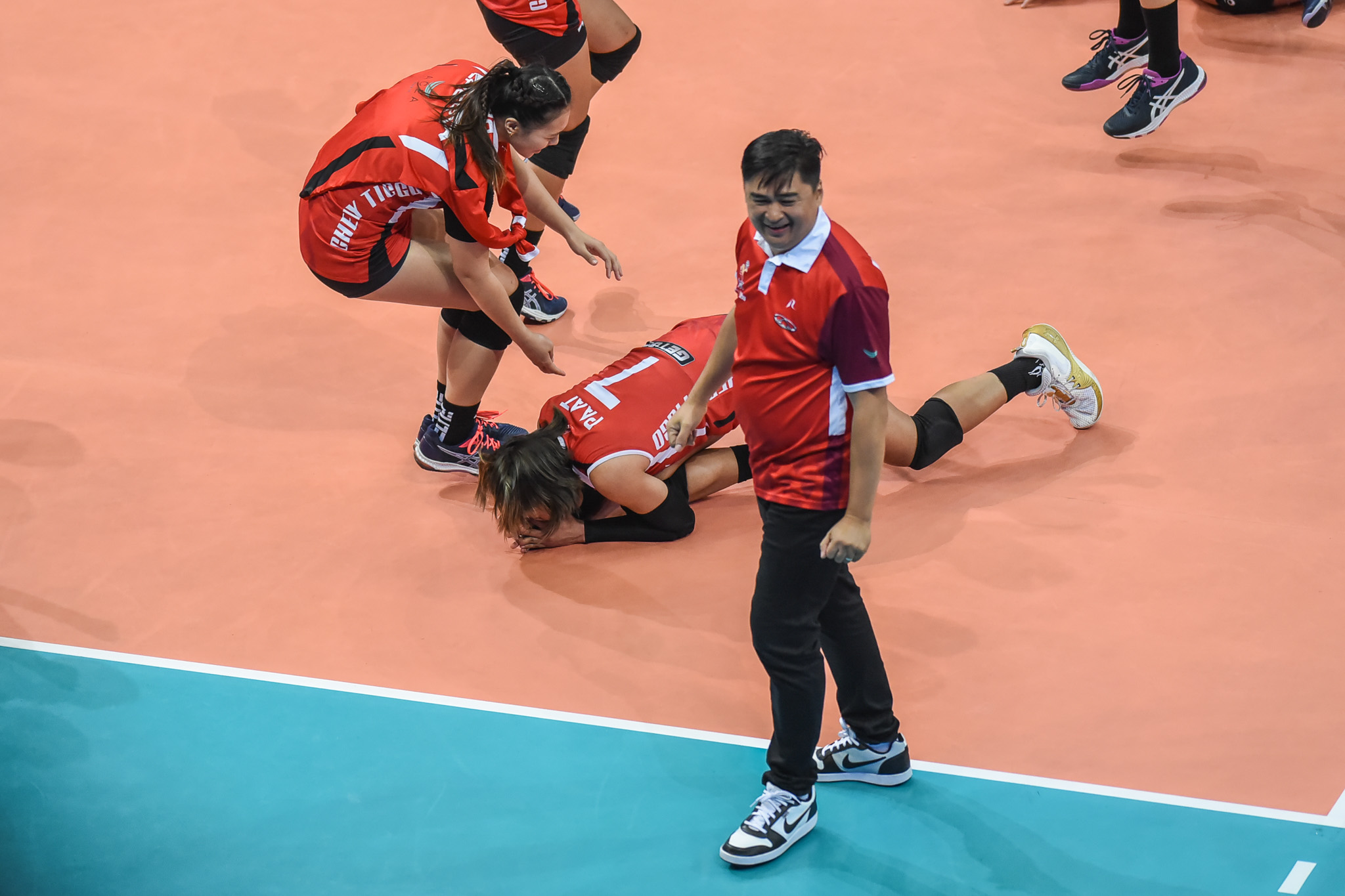 Mylene Paat shrugged off the possibility of winning the Most Valuable Player award as she sets her sight on leading Chery Tiggo to its second Premier Volleyball League championship in the 2022 Reinforced Conference.

Paat is currently the top local scorer in the conference, placing third overall with a total of 160 points throughout eight games. She also ranks fourth in the spiking department with a 37.09 success rate.

Only Paat and Creamline’s Jema Galanza (10th) were the only Filipinos in the top 10 spikers of the import-laden conference. 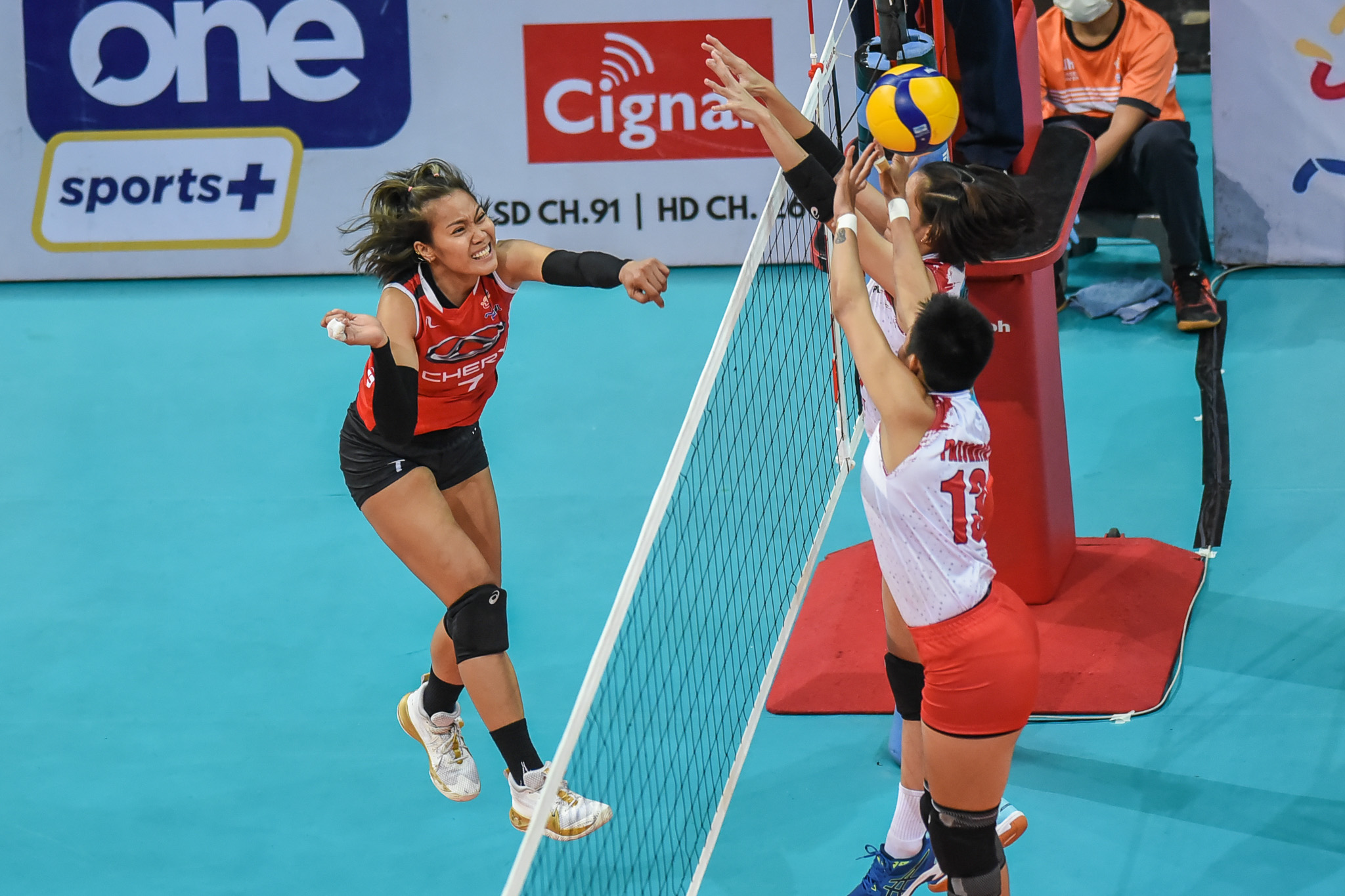 Paat said that she just reminded her teammates to keep their fighting spirits up after losing the second and third sets that put them at a 1-2 disadvantage against a very motivated High Speed Hitters team.

With the group stage now done, Paat said that they will continue the same approach they did in the preliminaries heading into the round robin semifinals which is to take games one step at a time.