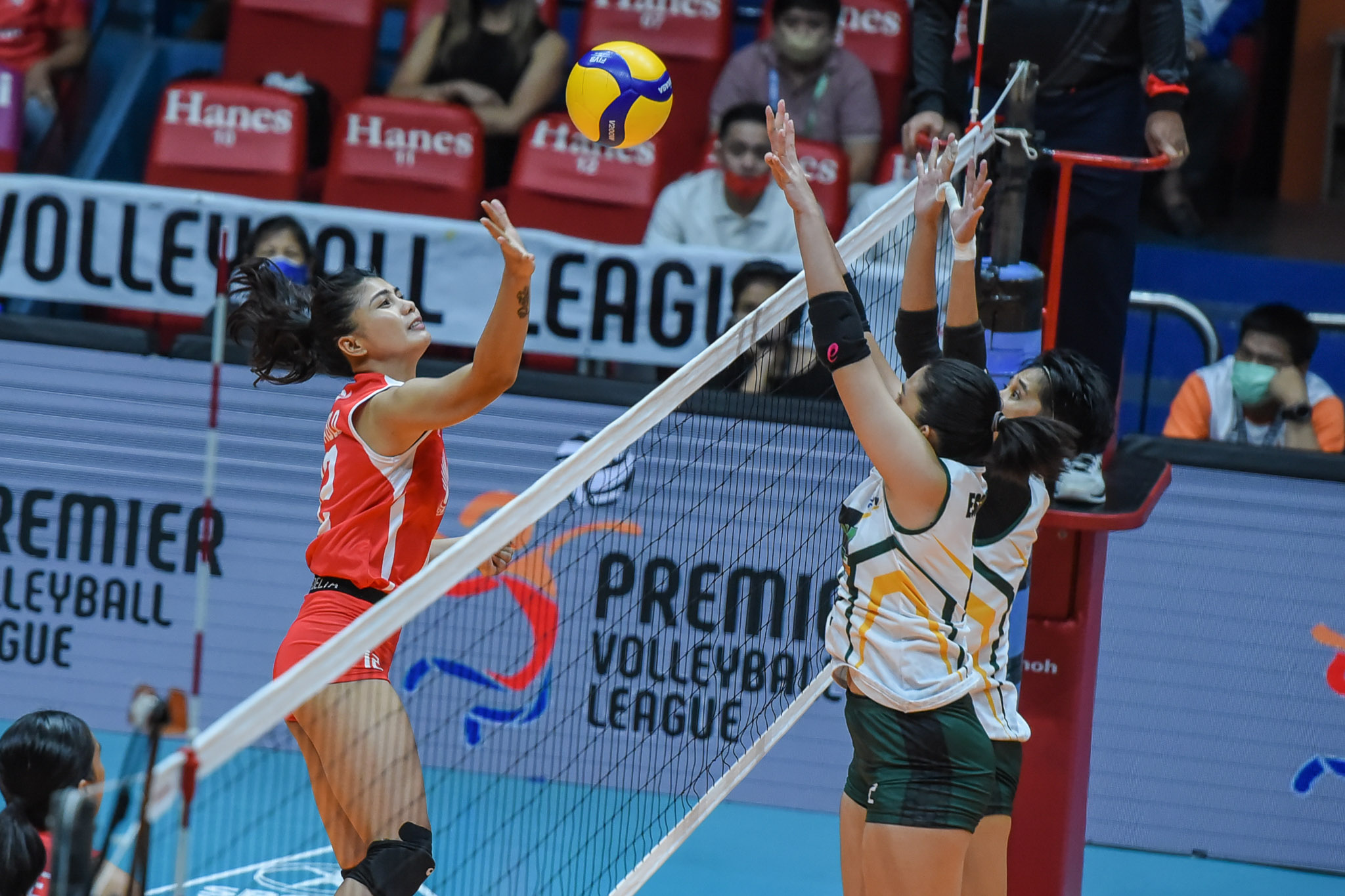 Myla Pablo knows that time is not on Petro Gazz’s side after going down 0-2 to open their 2022 PVL Invitational Conference campaign.

Tough will be the climb for Petro Gazz as it still has PLDT, Chery Tiggo, Cignal, and Choco Mucho on its slate in the single round robin tournament.

And as early as now, Pablo is already sounding the alarm.

The National University alumna put up 16 points off 12 attacks, three blocks, and an ace on a losing effort against the Lady Troopers.

Pablo shared that even Angels’ head coach Arnold Laniog noticed that something was off with the team in their matchup against Army. 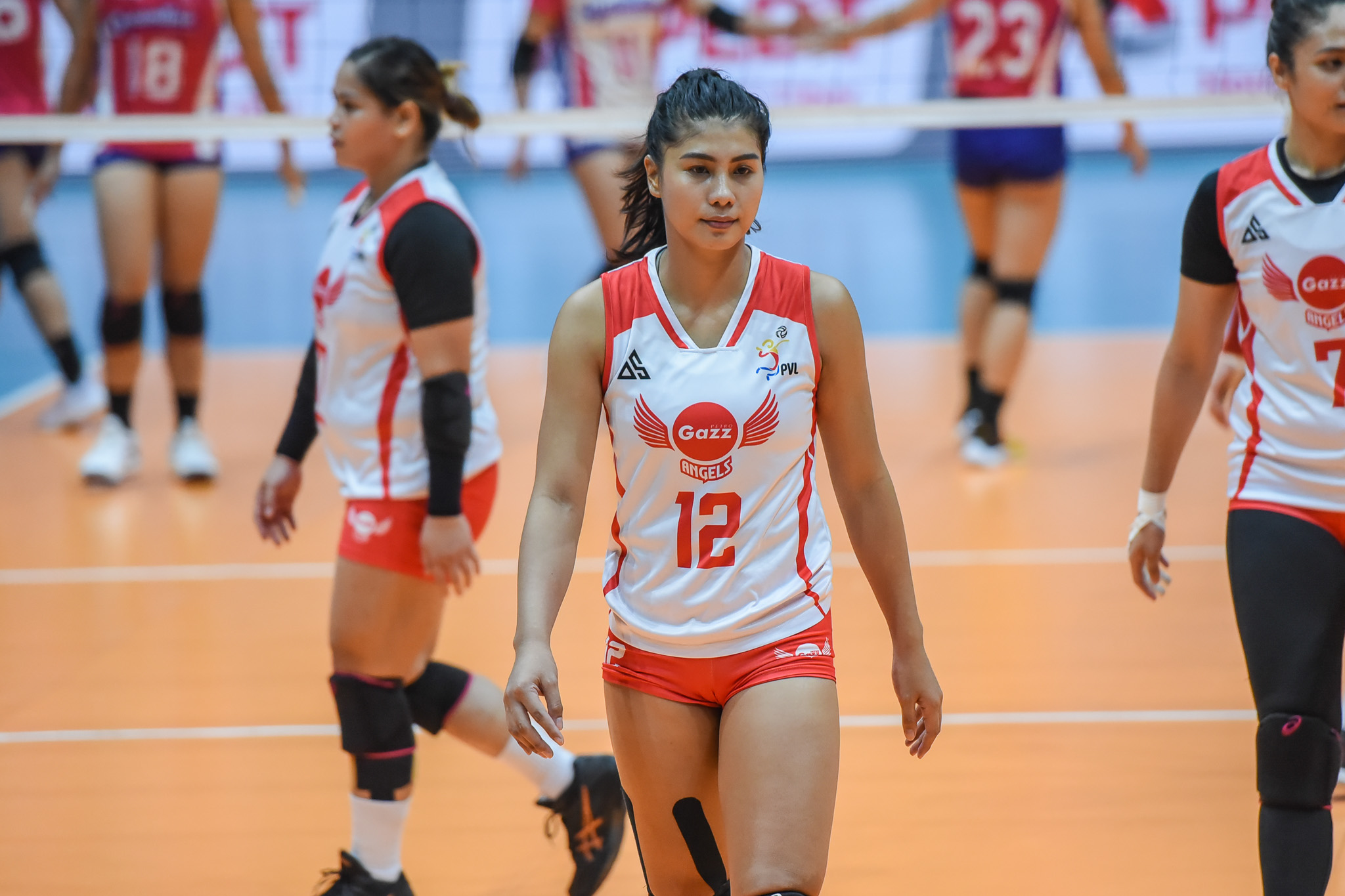 The two-time Conference MVP added that no other than the players are the ones who need to take accountability to Petro Gazz’ disappointing start this conference.

And they need to get their acts together before it’s too late.