Jeff Viernes couldn’t be thankful enough for his teammates, as they did all they could to help him and the Che’lu Bar and Grill Revellers force their 2018 PBA D-League Foundation Cup Finals series versus the Go for Gold Scratchers to the limit.

All of the mentioned veterans finished in double figures to lift Che’lu to the huge 88-81 victory.

With the Revellers’ excellent performance as a unit – Che’lu shot 41 percent from the floor, collected 17 assists, and forced Go for Gold to 16 errors – Viernes, who went undrafted in the 2013 PBA Draft, dedicated his newly-won MVP award to all of his teammates. 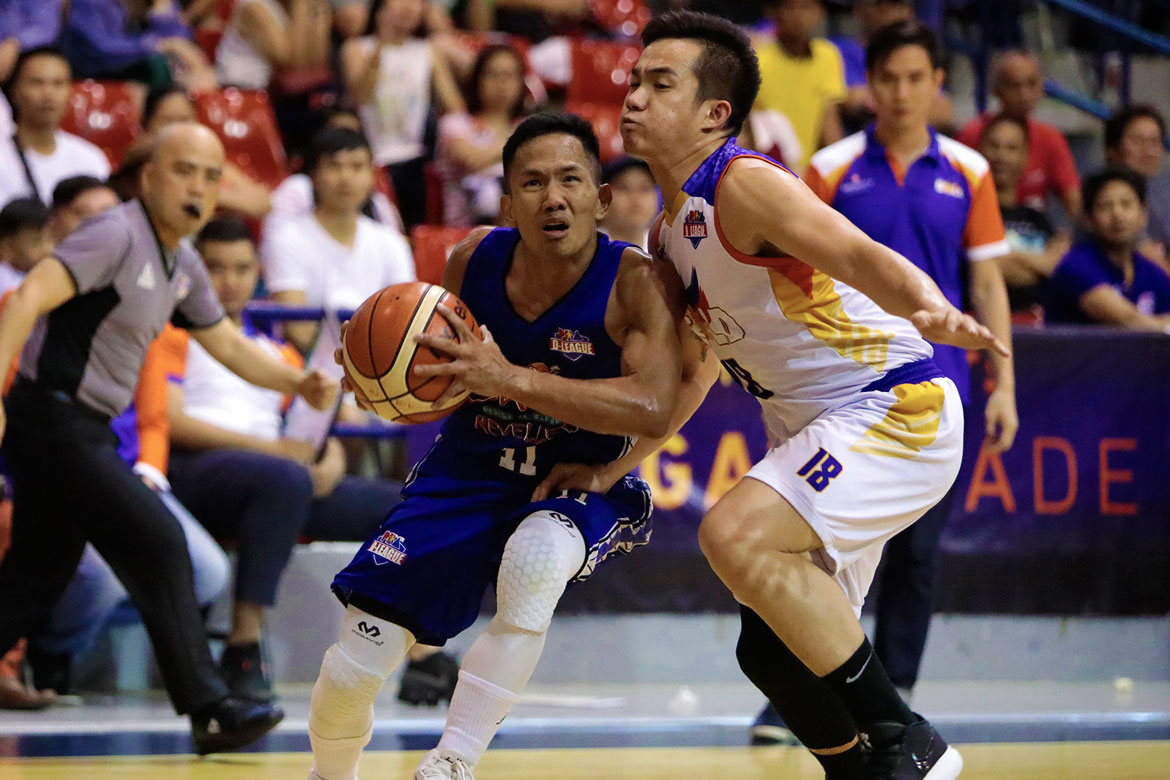 Now, the ex-pro hopes that their Game Four outing will carry over to the deciding Game Five this Thursday, still at the Ynares Sports Arena, as the Revellers look to win their first-ever championship in the developmental league.