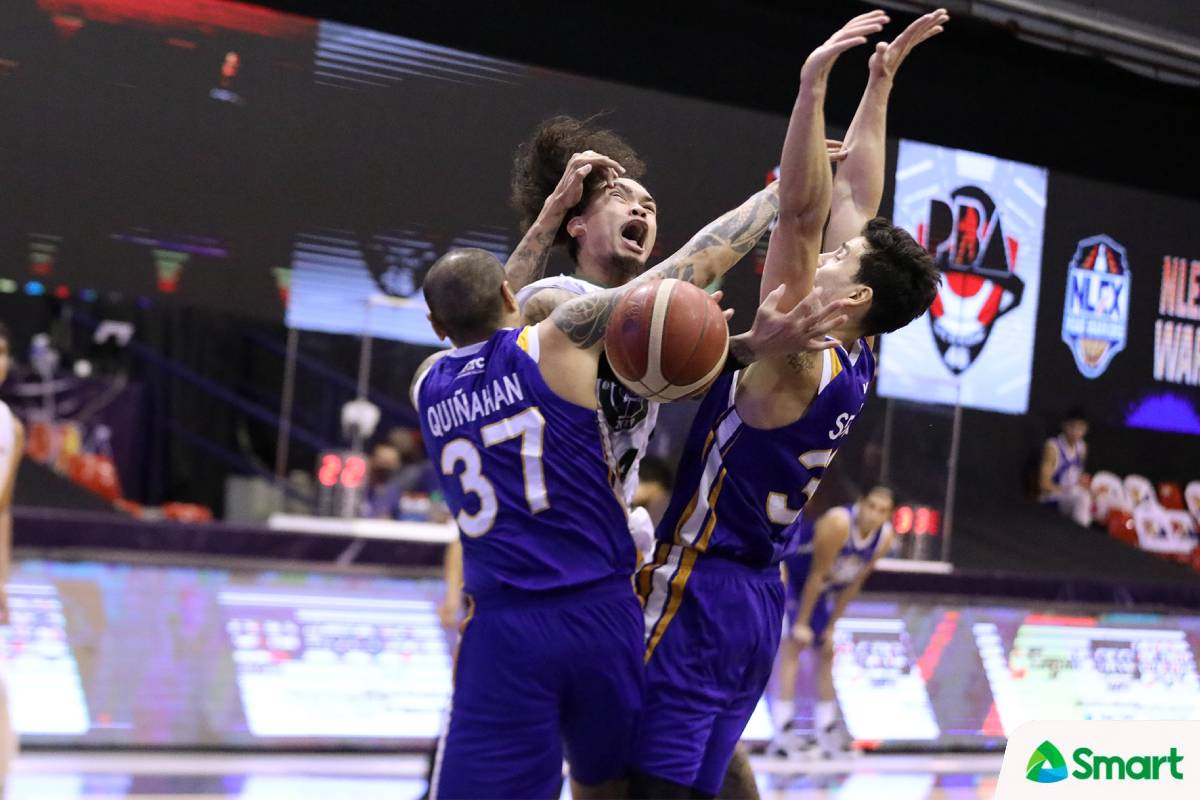 Terrafirma suffered a big blow in its Honda PBA Philippine Cup 2021 campaign as Joshua Munzon will be out for a while due to a hand injury.

Dyip head coach Johnedel Cardel revealed as much Friday night, hours after the 2021 top pick got hurt during their clash with Magnolia.

“Out po siya for six weeks,” he wrote in a text message to Tiebreaker Times.

Munzon landed on his left hand with 10:07 to go in the third quarter following a drive to the hoop. He was not fielded in the match since.

The 26-year-old left the game with only five points, three steals, and two assists in 15 minutes. And he was sorely missed as they lost, 83-105.

The former 3×3 star has shown via Instagram his heavily-bandaged hand as he also expressed gratitude to the well-wishes sent his way.

“Appreciate all the love and prayers. Never thought I’d see my own bones but here we are,” quipped Munzon.

“Minor setback for a major comeback.”

Munzon was coming off a 24-point performance against NLEX last Sunday, their first game back from clearing health and safety protocols.