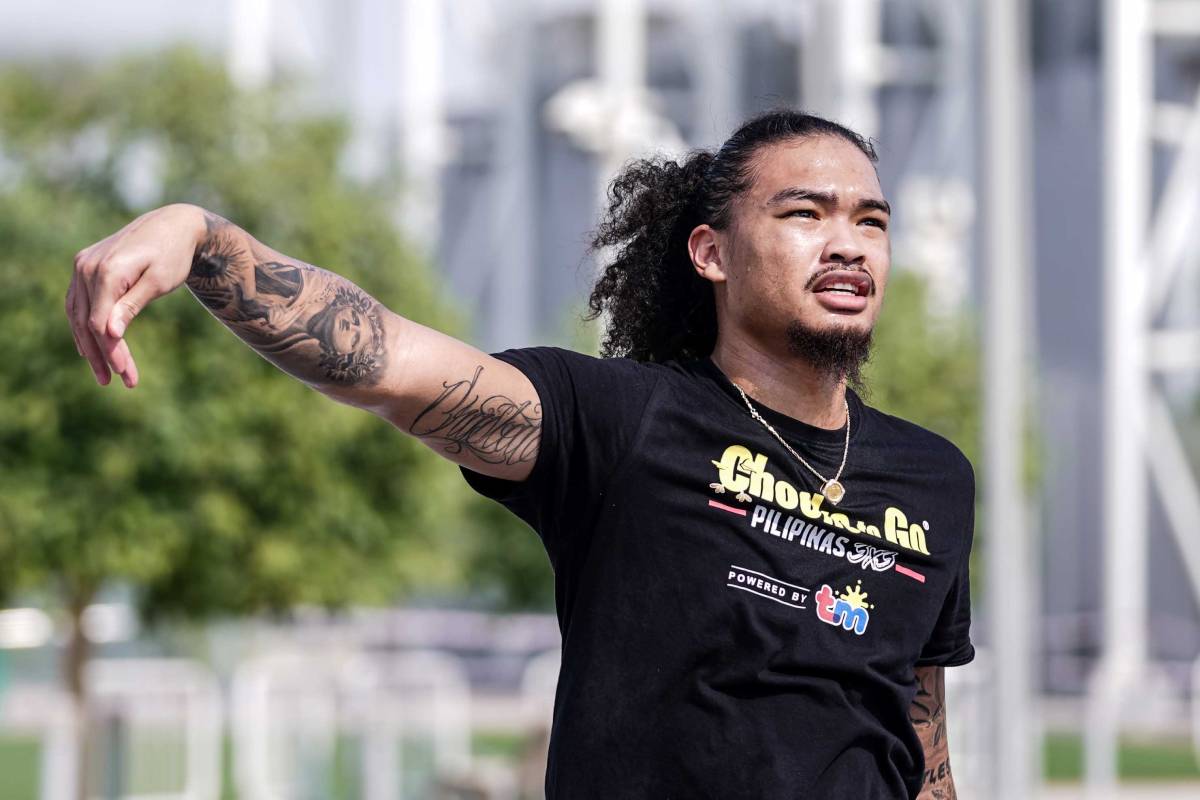 Joshua Munzon does not regret his decision to skip the 2019 PBA Rookie Draft in pursuit of the country’s 3×3 Olympic aspirations.

Many expected the Fil-Am guard to throw his name into the last draft proceedings. But he deemed it best to stay in the halfcourt game for one more year, together with Chooks-to-Go Pilipinas 3×3 stars Alvin Pasaol and Santi Santillan.

The choice was worth it in the end, of course. The Philippines booked a slot in the FIBA 3×3 Olympic Qualifying Tournament in May in Graz, Austria.

“I think that it was totally worth it for me to do 3×3 for another year and put my PBA dreams on hold,” said Munzon in the Power And Play by Noli Eala Saturday, where he guested alongside fellow 3×3 star Franky Johnson.

The former ASEAN Basketball League Heritage Import with Saigon and Westports Malaysia was among the pioneering members of Chooks 3×3 in 2019. There, he emerged as the country’s top-ranked 3×3 player.

He was among the leaders of the powerhouse Pasig crew, which lorded over various Chooks 3×3 legs. They also represented the country in the FIBA 3×3 pro circuit several times, from World Tours to Challengers.

The Cal State Los Angeles product has long proven himself in the fledgling basketball variation. Many then believed that it was high time for him to take his talents to Asia’s pioneering pro league.

But again, he decided to stay with Chooks 3×3 for another year for the Olympic dream. And that also delayed his plans of playing in the PBA.

Now he’s finally set to join the league, and is even touted as the potential top pick of a class considered as the deepest in years. And for Munzon, that extended 3×3 stint actually helped him moving forward.

“You know, some people get homesick, and I think it just prepared me even more so for that long-stay that’s coming ahead of being in the Philippines, being in the PBA,” the 26-year-old explained.

His days as one of the faces of Chooks 3×3 may have come to an end, but Munzon will always be grateful for his time there.

“It was nothing but love over there in Chooks. They took care of me. You know, it was a no-brainer after my first year with them to come back and do it again with them the second year.”